The “Mob Psycho 100” is the story of a young middle schooler, Shigeo Kageyama, nicknamed “MOB”, living in Seasoning city. When he was young, he had amazing psychic powers. But this esper power cannot give him one thing, and that thing the Mob wants most: Making friends with the favourite girl in his class.
Mob’s emotions become more volatile as an opposing team of spirits, psychics and con-artists try to trick him.
Also Read: Shawn King Controversy: Using Donor Money to Buy A $40k Dog

This series shows one aspect very clearly: Mob’s psychic ability is different from everyone else, but he is not better than everyone else. Resain believes that everyone has extra power like some can sing, dance, play well, and write well, just like mobber.
Some of the lines of this series will be etched in the minds of the audience forever:
Shigeo Kageyama’s dialogue on Psychic Power is the most popular one. “It was the right call trying to befriend you after all.” – said Sho Suzuki
“I do not accept losing to anyone besides my big brother.” – Ritsu Kageyama. 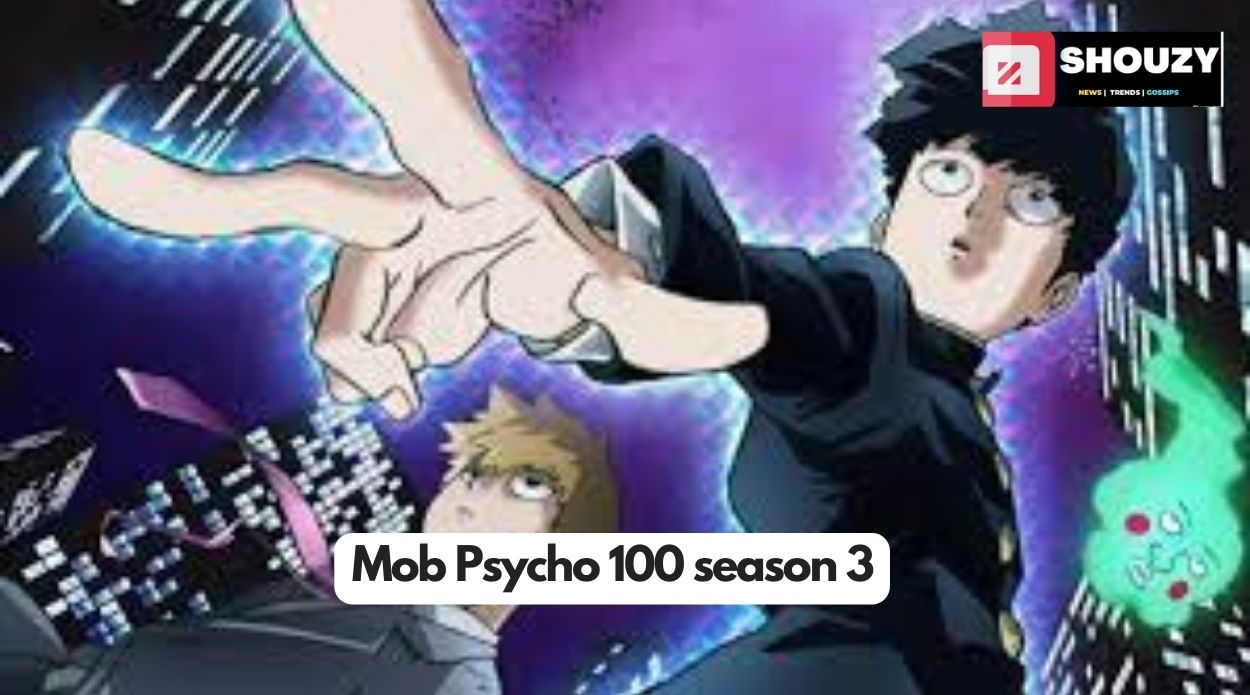