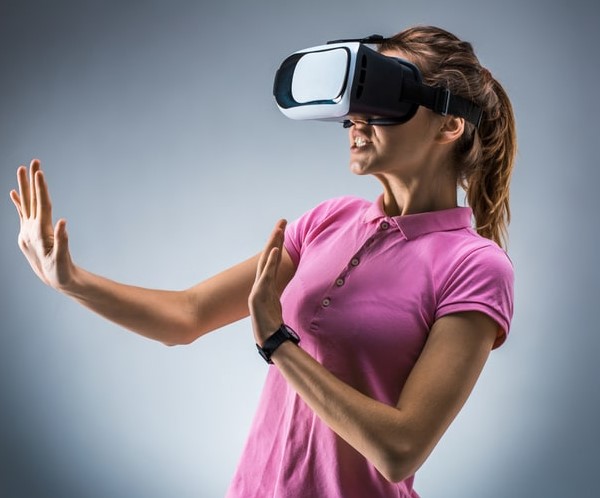 According to Bloomberg, Apple’s board of directors had a hands-on demo of the company’s upcoming mixed-reality headset last week. This suggests that Apple’s next big new product category will be released shortly.

When a new product category is introduced, it has the potential to unlock new markets for Apple, much like the iPhone did in 2007. However, if its headgear is poorly received, it might reignite questions about Apple’s product vision and implementation.

The Apple Watch, which was teased in the fall of 2014 and introduced in 2015, was the company’s most recent major new product category.

Industry observers believe that the perfect augmented reality device would use transparent lenses and weigh less than a pair of regular eyeglasses, but that the underlying technology is still not ready.

There are still a lot of questions about the headset’s price and what it can accomplish. In some estimates, the selling price of the device has been estimated to be approximately $3,000. This would make it more than twice as expensive as the latest iPhone model and hence limit its appeal. According to Bloomberg, Apple plans to release augmented reality versions of its iPhone apps for the headsets.

However, Apple has never publicly stated that it is working on a headset, but it has hired hundreds of people in a division called Technology Design Group that focuses on virtual and augmented reality technologies. ARkit, Apple’s software for iPhones that allows apps to overlay digital images in the real world through the iPhone’s camera, has been publicly disclosed by the company so far.

There will be a keynote address at Apple’s annual developer’s conference (named WWDC) next month, and it’s not uncommon for the company to reveal new products during this session. In the fall, Apple will also launch new iPhones.