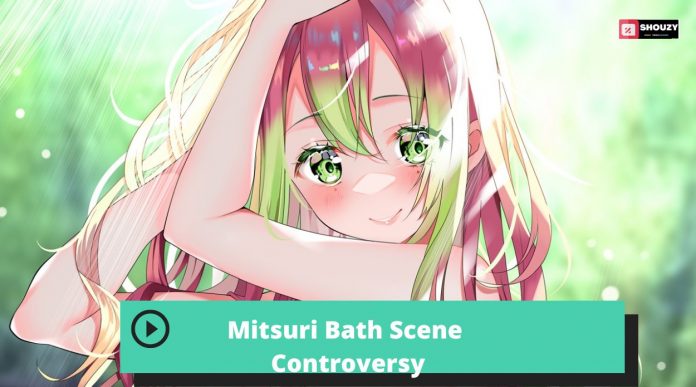 Demon Slayer is a very popular manga and anime series. It has gained worldwide popularity and collected fans all over the world. Demon Slayer, for whatever reason, is officially a family show, despite murder and decapitations present all over the show. The character of Mitsuri has been on the radar of many folks, and they are pissed! The Mitsuri bath scene controversy is a hot topic in the anime world. So, let us find out what all this fuss is about.

Concerns About the Family Friendly Show

While Demon Slayer fans are looking forward to the third season, manga readers are worried about the content written in the upcoming Swordsmith Village arc. Despite having little screen time, Mitsuri Kanroji has been a source of contention since the first season.

Mitsuri Kanroji’s clothes were slightly revealing during the Hashira meeting in Demon Slayer Season 1, which sparked debate among fans. Fans, however, are concerned about one scene in the upcoming arc.

Fans are worried about Mitsuri’s bath scene being animated because this series is airing on Japanese national television.

Because the show is being broadcast on television, this scene may be cut or not used. This scene is only one panel in the manga and lasts only a few seconds. That said, Demon Slayer could be investigated for animating and broadcasting that scene.

Fans also brought up the topic of the Entertainment District arc because it was set in a red-light district. They objected to the setting because family-friendly shows do not require such content.

Fans recall Mitsuri Kanroji being summoned to the Ubuyashiki residence to hear Tanjiro’s case concerning his younger sister. The outfit exposed Mitsuri’s cleavage, which infuriated a large portion of the Japanese audience. They believe that including sexually explicit material in a family show is inappropriate. “Scenes and developments unsuitable for TV should be cut,” one user suggested. “This is a popular work. Greater consideration should be required.” 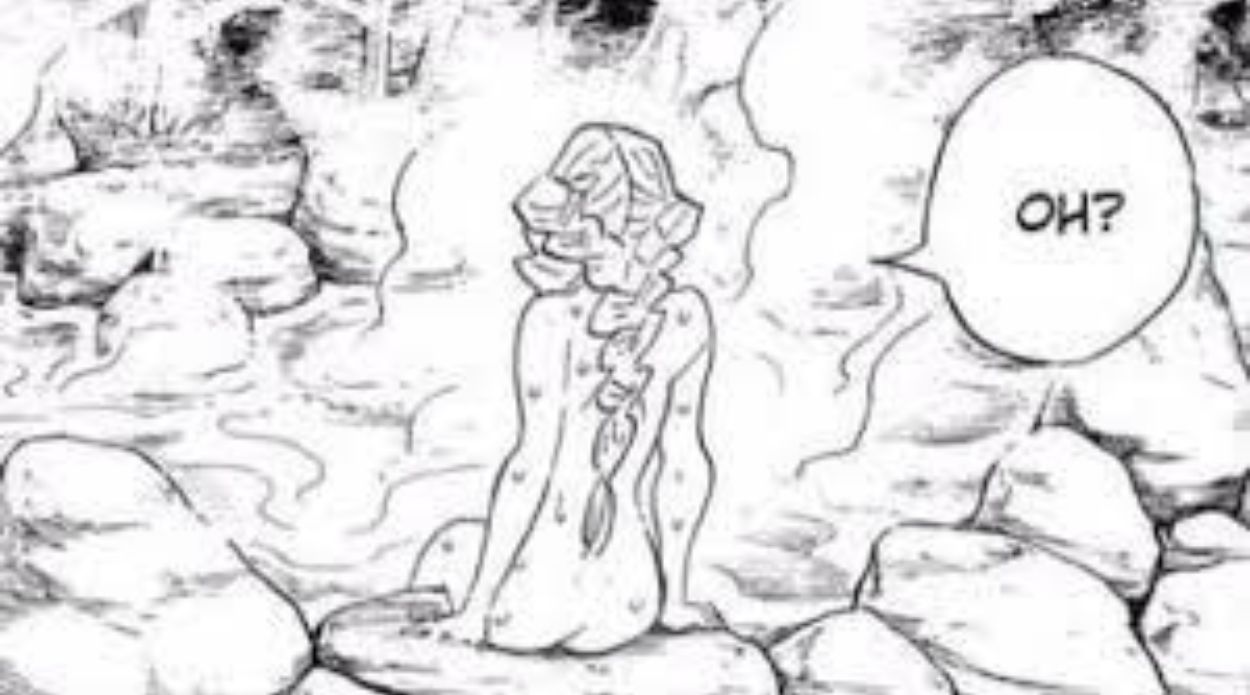 Mitsuri in other controversies

However, this isn’t the first time Mitsuri has been a target. When the Hashiras first appeared in season 1, some fans on the internet criticized his character design by pointing out her cleavage section.

Mitsuri has already become a contentious character for many fans before the release of Demon Slayer Season 3. But, ironically, many other fans want Mitsuri’s bath scene to be animated and have sent their best wishes to Studio Ufotable.

While some fans have raised this issue, others are perplexed as to why no one has mentioned the constant decapitation of heads and extreme violence, which should have been a concern given that it is a family-friendly show. Fans of Demon Slayer are perplexed as to why this was labelled as family-friendly in the first place, given the constant display of violence and gore.

While the series’ fanbase is divided on this issue, Ufotable and Koyoharu Gotouge will be responsible for the final decision and the direction of the upcoming arc.

Koyoharu Gotouge’s Demon Slayer is a Japanese manga series he wrote and illustrated. It follows Tanjiro Kamado, a teen who aspires to be a demon slayer after his family is slaughtered and his younger sister, Nezuko, is transformed into a demon. From 2016 to 2020, it was serialized in Shueisha’s shnen manga magazine Weekly Shnen Jump, with chapters collected in twenty-three tankbon volumes. It was released in Japanese by Shueisha and in English by Viz Media simultaneously on their Manga Plus platform.

From April to September 2019, a 26-episode anime television series adaptation produced by Ufotable aired in Japan. From October 2021 to February 2022, a second season of the anime series aired, covering the “Mugen Train” arc. This was seen in the film in seven episodes and the “Entertainment District” arc from the manga in eleven episodes. There will be a third season covering the “Swordsmith Village” arc.

I hope you liked this topic-based article on Mitsuri Bath Scene Controversy. Stay tuned for more!