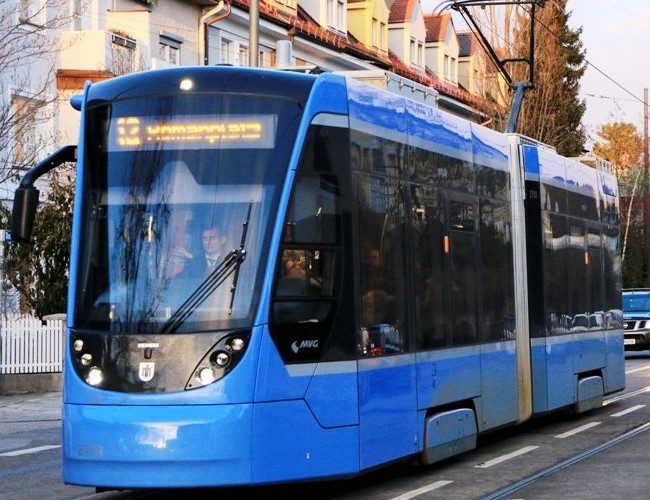 Siemens Mobility and Mitsubishi Electric Europe have signed a memorandum of understanding (MoU) to collaborate in the field of silicon carbide (SiC) traction power technology.

JR Central’s next-generation N700S Shinkansen trains, which will begin service on the Tokaido Shinkansen in July 2020, will be the first in the world to use a traction system that includes SiC devices.

“The key concept for the N700S was to take advantage of the virtues of SiC devices, which have a lower power loss, higher frequency, and greater current than Si devices, not only in the power converter system but also in the complete traction system,” JR Central informed IRJ in 2019.

Since then, SiC devices have been deployed in other Japanese trains as a safety measure. SiC elements are used in the control device for the series 17,000 trains of Tokyo Metro, which began service in February 2021, as well as the series 315 EMUs of JR Central, which began service in March, both of which feature permanent magnet synchronous traction motors and an energy-saving control device.

In August 2021, Siemens Mobility and Munich City Authority (SWM) concluded a one-year study employing semiconductor technology based on SiC devices installed on a three-section Avenio LRV. The testing, which was part of the Shift2Rail Pinta initiative, revealed that the trucks were quieter and consumed 10% less energy.

“In applications such as train traction inverters, Mitsubishi Electric’s SiC components have shown their long-term durability,” Siemens states. It’s possible to save energy by using Mitsubishi Electric’s SiC power devices in railway technology, particularly with regard to the driving of trains. “Full SiC 3300V power modules in particular contribute to energy savings and the reduction of traction inverters,” says the company.

This high-speed switching chip from Siemens is housed in a standardized LV100 package, which the company claims has minimal stray inductance and allows for easy paralleling of many chipsets. While in operation, according to the business, power losses of LV100 complete SiC modules can be reduced by around 75% compared with traditional Si power modules, hence boosting the efficiency of a traction inverter’s performance.