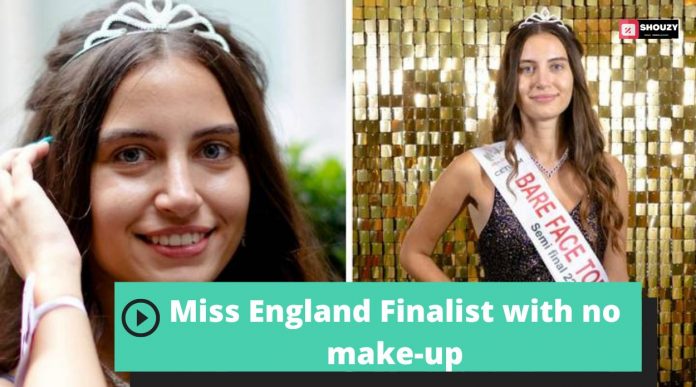 Beauty Pageants are always a daunting process for those who are competing. The make-up has to be perfect, the hair well done, and the elegance in the walk must be on point on the platform. It is a widespread belief that a person just needs to be beautiful to win a beauty pageant. This seems logical, right? Miss England proves this Wrong. Miss England Won the Beauty Pageant Without Embracing Makeup.

She establishes something just contrary to this popular belief, it requires intensive training, discipline and etiquette to be able to even compete in the pageant. Beauty does play a part in it, but it is not the whole story.

The contestants go through a lot of physical and mental training. This is to perfect their form, both physically and personality-wise. So, winning a beauty pageant is no child’s play, as it takes a great deal of mastery over one’s craft.

Contestants must wear heavy make-up when competing as it has been the norm for a better part of the century. However, one contestant decided to break the norms and compete in the highest pageant in the country, Miss England make-up free. This is the story of a Miss England Finalist with no make-up.

Melisa Raouf, 20, is a politics student competing in the Miss England finals. She has become the pageant’s first make-up-free beauty queen in its 94-year history. She stunned the judges in London during the semi-finals on Monday, August 22, by walking the catwalk without make-up, and she now hopes to inspire other women to break the norm and feel confident in their own skin. 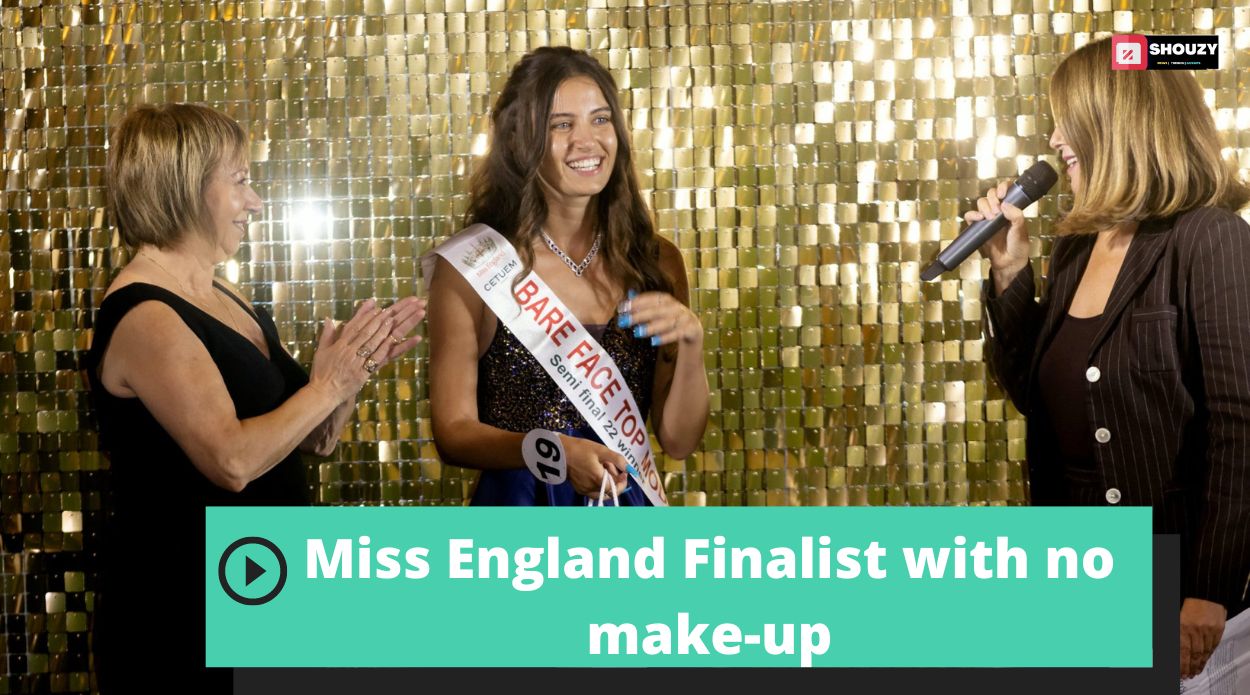 Although the organizers had previously introduced a ‘bare-faced top model’ round, this is the first time a contestant has competed without make-up. Melisa, who studies at King’s College London, says she plans to go ‘bare-faced’ again now that she has reached the finals. This is an extremely bold decision on her part as this can reduce her chances of winning.

From Battersea in south London, Melisa described reaching the finals as “quite a daunting experience” but added that it was “so amazing to win this way.”

How Miss England Won the Beauty Pageant Without Embracing Makeup?

Melisa admitted that she “never felt comfortable” in her own skin after starting to wear make-up as a young girl. She added, “It means a lot to me because I feel many girls of different ages wear make-up because they feel pressured to.”

“If a person is comfortable in their own skin, they should not be forced to wear make-up.” Our flaws shape who we are, and this is what distinguishes each individual. I believe people should accept and love their flaws and blemishes because true beauty lies in simplicity.”

I hope you got all the info about Miss England Won the Beauty Pageant Without Embracing Makeup. Stay tuned for more!