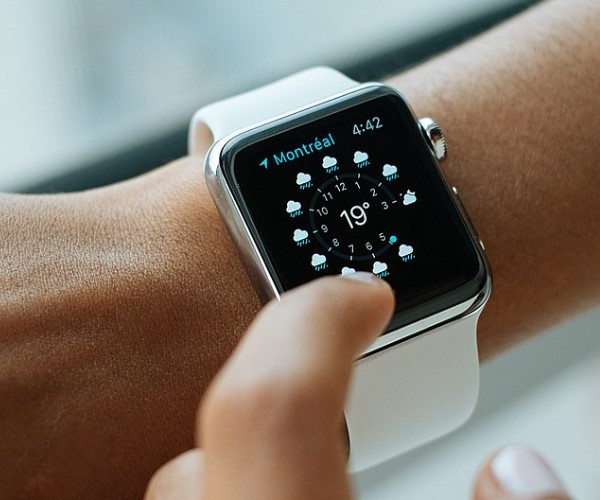 Somatix has developed algorithms that can detect and contextualise a number of daily actions that have a significant impact on health and wellness using nothing more than a simple smartband. Drinking, smoking, and taking medications are all examples of risky behaviors. For each of these actions, the algorithms use standard wearable sensors to track the wrist’s unique movement. The amount of water or cigarettes smoked can be tracked down to the puff. Users and their caretakers can now keep detailed records of their habits without the need for any manual reporting thanks to this new technology.

These top global companies are publicly recognized through the Tracxn Emerging Awards, a Tracxn initiative. Along with well-known unicorns, they highlight companies that have a long-term prospect of becoming unicorns (the Minicorns). Internal sector specialist teams conducted a thorough analysis, which was then backed up by multiple publicly available signals, such as the amount of money raised and invested, the quality of execution, and projections for future growth, to arrive at these conclusions.