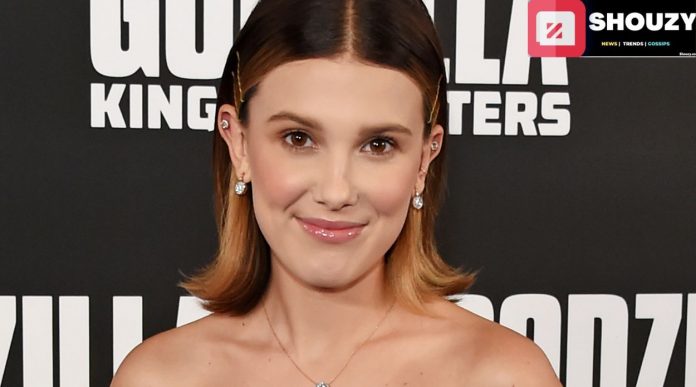 Do you want to know about the recent Millie Bobby Brown Controversy? Here is all our information regarding one of our most iconic young talents. Millie Bobby Brown is a model, actress, and producer from the United Kingdom. Brown was nominated for two Primetime Emmy Awards and two Screen Actors Guild Awards for her part as Eleven in the Netflix science fiction series Stranger Things (2016-present).

Brown made her feature film debut in Godzilla: King of the Monsters (2019). She reprised her role in the sequel Godzilla vs Kong (2021). She also starred in and produced Enola Holmes, a Netflix mystery film (2020).

Time 100 list featured Millie in the world’s most influential people in 2018. UNICEF made Millie Bobbie Brown a Goodwill Ambassador , the youngest person selected for this position.

Millie Bobbie Brown was born in Marbella, Spain, on February 19, 2004. She is the third of four children to English parents Robert and Kelly Brown. Millie was born with a hearing loss in her left ear and gradually lost all hearing in that ear over the years. When Brown was four years old, she returned to England with her family. She settled in Bournemouth and the family relocated to Orlando, Florida, when she was eight.

Brown rose to prominence at 12 after being cast in Stranger Things. When Brown was 14, homophobic quotes falsely attributed to her circulated on social media in the form of memes, prompting her to leave Twitter due to the harassment. In addition to online bullying, she has been sexualized by social media users and articles. She became frustrated with the experiences, and on her 16th birthday in 2020, she captioned an Instagram post, “There are moments I get frustrated from the inaccurate, unnecessary comments, sexualization, and insults that have ultimately resulted in insecurity and pain for me.” Brown’s social media profiles began to be inundated with sexually explicit material from users after she turned 18 in February 2022.

As of August 2022, she is an online student at Purdue University studying health and human services.

Millie has been in a relationship with actor Jake Bon Jovi, the son of musician Jon Bon Jovi, since 2021. 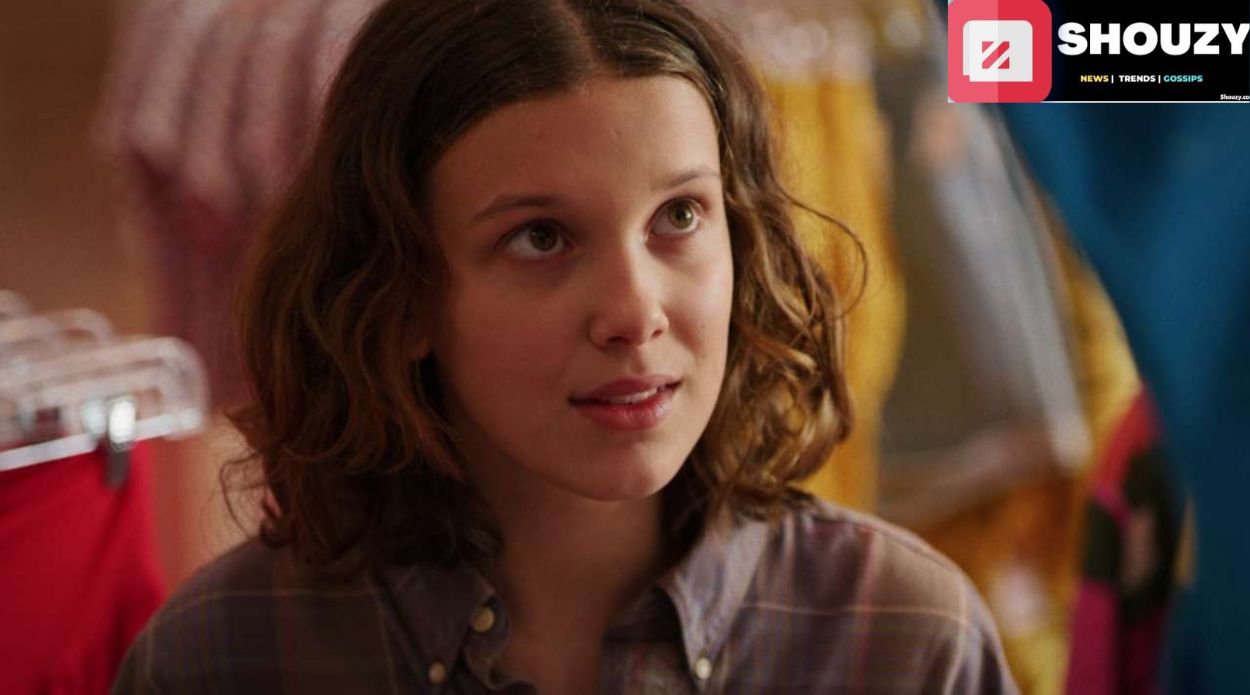 Stranger Things star opened up about her “unhealthy situation” in 2020 with alleged ex-boyfriend Hunter Ecimovic. In a recent interview with Allure, recalling how it took “all her strength” to walk away from the situation.

Last year, TikToker Hunter Ecimovic revealed details about his alleged relationship with Millie Bobby Brown. He claimed that they met in 2020 when he was 20, and she was 16. He also claimed that the two had s*xual encounters together.

The allegations drew widespread condemnation, with fans accusing Ecimovic of grooming. Furthermore, Millie Bobby Brown’s team threatened the TikToker with legal action. They alleged that he was dishonest and offensive to the star.

During an interview, the actress revealed that after leaving the situation with Hunter Ecimovic in January 2021, she used the trauma she experienced to deliver a powerful performance in Stranger Things season 4.

The actress admitted that she felt “very vulnerable” at the time and that no one on set understood what she was going through. She continued, saying:

“So it was nice to deal with that myself, and no one else knew. It was more difficult when the entire world knew.”

When Ecimovic made the claims in July last year, the actress said she felt “out of control and powerless.” She stated that

“It was a year of recovery! I felt empowered to walk away, knowing I was worth everything. That he did not take anything from me, it felt like my life had finally turned a page, and I had finished a chapter that had felt so f*cking long.”

Brown said she wants to “help young girls and young people” by letting them know that she, too, has “made bad decisions” in her life. According to the actress:

“All I wanted to do with my career was let young girls and people know that I, too, go through difficult times. I’m not this perfect person who sells skin care and appears in Stranger Things. I made terrible decisions.”

I hope we have satisfactorily answered your Millie Bobby Brown Controversy queries. Stay Tuned for more!