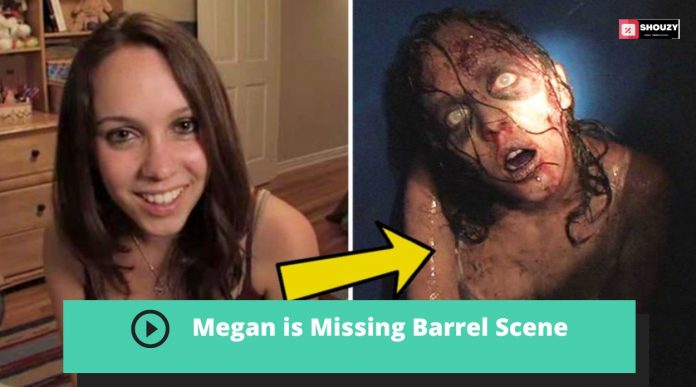 Psychological Horror movies are meant to mess with your head and emotions. The film Megan is Missing takes this one step further. The movie has everything a general Psychological horror movie has but amped up and more gruesome. Megan is Missing Barrel Scene was one of the most horrifying and brutal pieces of movie history ever. And to make it more brutal, this is all based on true life stories.

So let us go through it together and see what makes the scene so gruesome and brutal.

Michael Goi wrote, directed, edited, and co-produced Megan Is Missing, a 2011 American found footage psychological horror film. The plot revolves around the events leading up to the disappearance of Megan Stewart, a high school student from North Hollywood who decided to meet up with a boy she had been corresponding with online, and the subsequent investigation launched by her best friend, Amy Herman. Goi based the film on several true-life child abduction cases. Marc Klaas, the founder of the KlaasKids Foundation, has publicly supported the film.

It didn’t get a wide release until Anchor Bay Films gave it a limited theatrical run in 2011. Upon its initial release, the film was highly polarizing. Megan Is Missing, marketed as an educational film, was banned in New Zealand and criticized by critics for depicting sexual violence and brutal imagery. Michael wrote the script in ten days and shot it in a week. He requested that the parents of the young cast be present on set during filming due to the graphic content so that they were fully aware of their involvement in the project.

Megan is a popular honors student known as an attractive party girl. Unfortunately, the 14-year-old adolescent has also been a victim of sexual assault since her stepfather raped her when she was only nine. Megan’s troubled past, combined with a strained relationship with her mother, has shaped who she is today.

Megan meets Josh online one day, and the two eventually agree to meet behind a local diner. But she never returns from this interaction, prompting her shy, reserved best friend Amy to launch her investigation. What she finds on the other side, on the other hand, is not pleasant.

Unbeknownst to Amy, Josh has been following her and is aware of the secret location she used to frequent with her best friend. He abducts Amy the second time she visits the site. Amy is in her underwear and tied to a leash the next time we see her. She screams for help, but the perpetrator is unconcerned. He even throws water at her and claims his name is not Josh.

Following this, Josh takes Amy’s beloved Billy Bear and forces her to eat from a dog bowl while taunting her with the toy. He then rapes her, getting her blood on his hands in the process.

Later, the man returns and instructs Amy to enter the barrel in front of her so that she remains unaware of the location.

Amy freaks out when it is revealed that Megan’s body is inside the barrel. Despite her attempts to flee, Josh imprisons her in the barrel with her deceased friend’s body. Then he drives out into the woods and begins digging a massive hole in the ground. Despite Amy’s repeated requests for freedom, Josh ignores her and continues his work.

Amy tells him she loves him and that no one will ever love and care for him as she does. But these words do not affect Josh, who shoves the barrel into the pit and covers it with dirt. Finally, we see an old clip of Megan and Amy discussing what could have been their future. 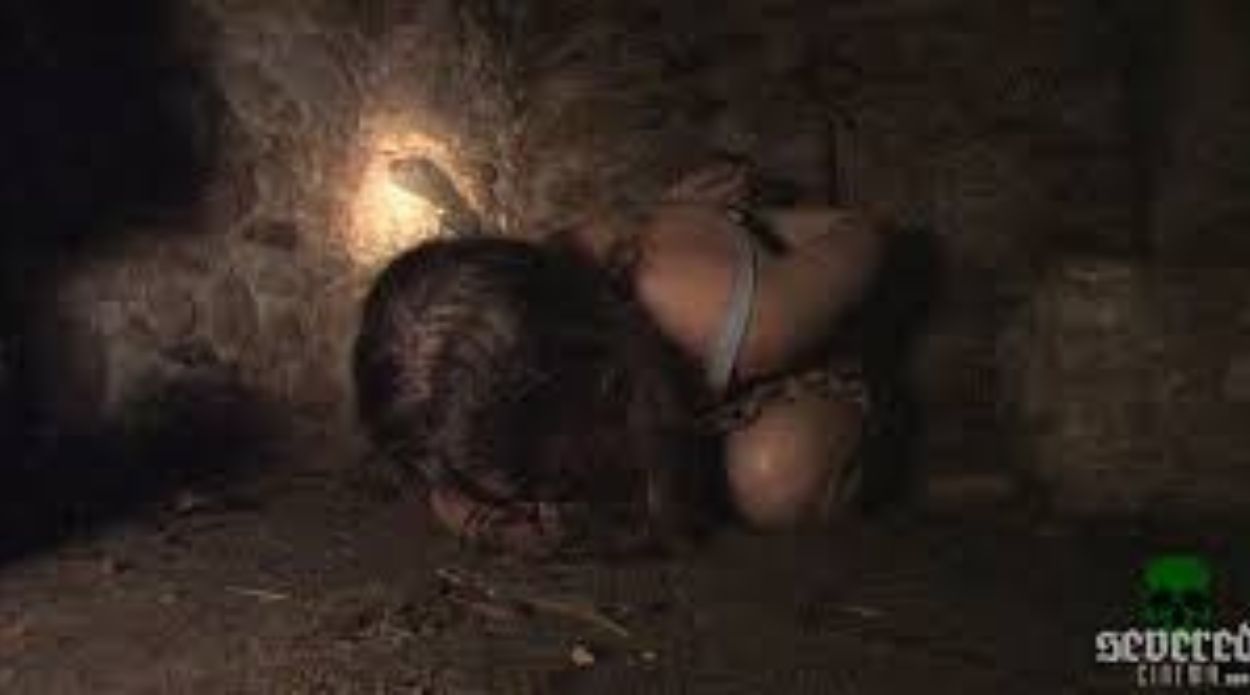 I hope this article on Megan is Missing Barrel Scene was helpful. Stay tuned for more!