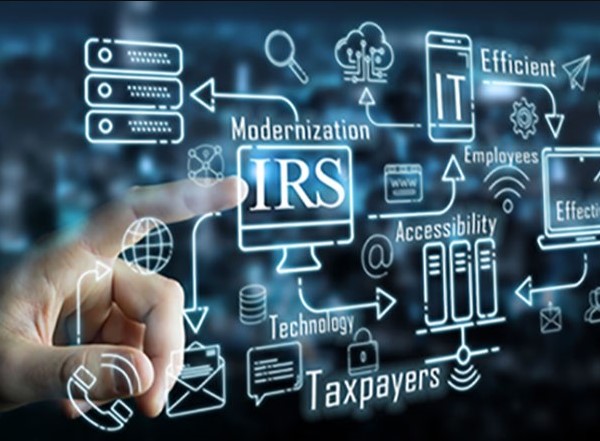 Maximus has hired a new Vice President and Strategic Client Executive for its Federal Civilian Business Line in Stan Hawkins, who joins after 13 years with the Internal Revenue Service.

Maximus, a government services company, announced Wednesday that it has hired Hawkins to spearhead its efforts to expand and enhance its technology modernization offerings for federal agencies.

Most recently, he served as the director of an IRS application development effort tasked with creating, maintaining, testing, and delivering systems for internal IRS functions like financial systems, payroll, and support for tax courts.

His previous position was as director of enterprise technology implementation at the tax collection agency, where he was in charge of major IT program initiatives.