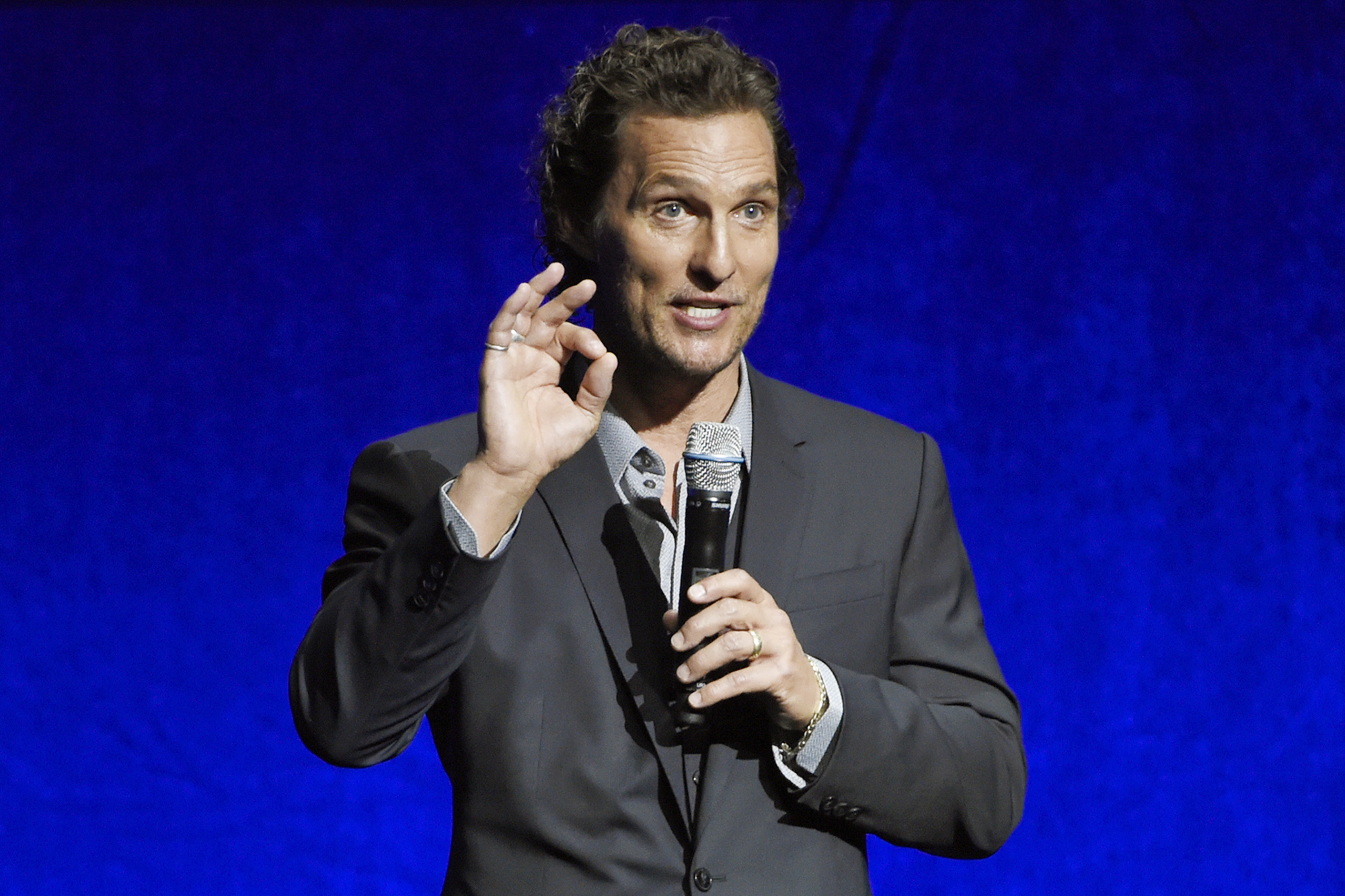 Matthew McConaughey’s next big role could be governor of Texas, with the actor refusing to rule out a bid as the deadline nears.

The 52-year-old Oscar-winning performer, who has flirted with throwing his hat into the race for six months, insisted he was still doing his “diligence” and that he would have an answer “shortly.”

“I am not until I am — OK? Is this something I’ve been thinking about for 20 years, and I know what I want to do, but I’m just holding on to my answer? No,” he told The Hollywood Reporter in an interview published Tuesday, ahead of a Dec. 13 deadline to file for the Republican or Democratic primary or to declare as an independent candidate.

“It’s a new embassy of leadership that I have really been doing my diligence to study, to look into, to question what it is, what would it be for me,” he continued.

“There’s great sacrifice that comes with a decision. That’s what I’ve been doing, and there’s no tease to it. There’s me doing my diligence, and I will let you know shortly.”

McConaughey sat down with The Hollywood Reporter as it named him its “Philanthropist of the Year” after his just keep livin foundation raised $7.7 million for storm relief in the Lone Star State.

The “Dallas Buyers Club” star and his wife, Camila, started the foundation in 2008 to “empower” high school students by giving them tools to lead active lives, according to its website. It now runs programs in 40 inner-city high schools, serving more than 3,000 youngsters in California, New York, Illinois and elsewhere throughout the country.

McConaughey’s comments also come after a new poll suggested he would defeat either incumbent GOP Texas Gov. Greg Abbott as he seeks a third term or Democratic challenger Beto O’Rourke in a head-on race if he ultimately decides to run next year.

“I missed the news,” McConaughey said of O’Rouke entering the race. “I figured he would.”

McConaughey, who lives in Austin, polled 8 points ahead — 43 percent to 35 percent — of Abbott in the hypothetical matchup, according to a Dallas Morning News/University of Texas-Tyler poll released Sunday.

The A-lister also easily beat O’Rourke in head-to-head polling, garnering 49 percent compared to the Democrat’s 27 percent. But in a potential three-way race, McConaughey fell behind Abbott’s 37 percent with 27 percent — and O’Rourke a close third at 26 percent.

Some 40 percent of the state’s voters, including 49 percent of Democrats, said they want McConaughey to shift careers and enter the gubernatorial race. The poll surveyed 1,106 registered voters from Nov. 9 to 16 and had a margin of error of plus or minus 2.9 percentage points.