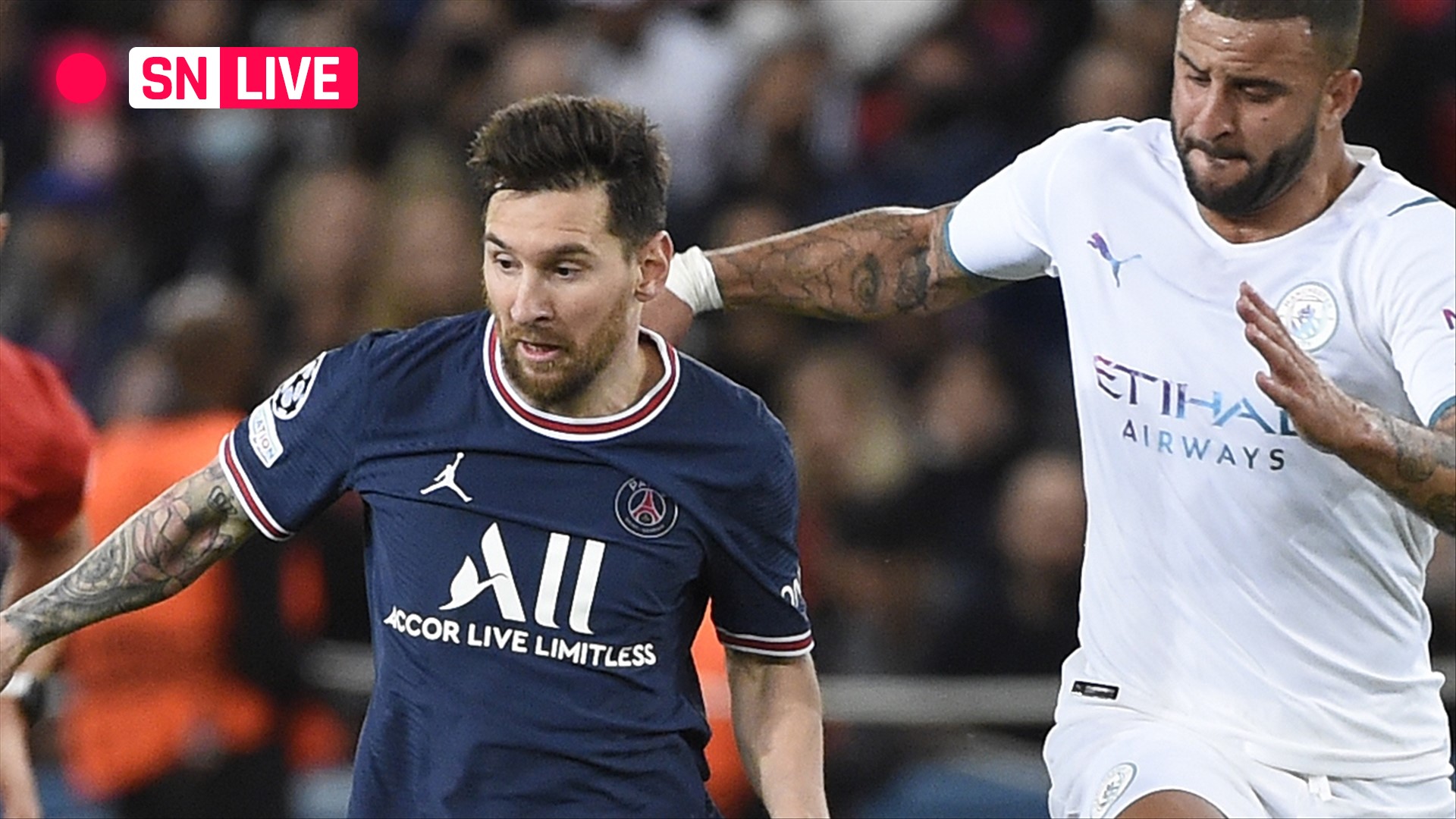 It was a foregone conclusion that first place in Group A of the UEFA Champions League would come down to Manchester City or Paris Saint-Germain, two of the favorites to win the tournament. Their showdown in the penultimate match of the group stage will likely decide the group.

Defending Premier League champion Manchester City will host the match carrying a one-point lead over PSG in the group standings. A victory would seal first place and a draw would leave it in good shape heading into the final matchday. PSG will need to duplicate its performance in their September meeting when the French side beat Man City 2-0 at the Parc des Princes in Paris.

A loss for either team would force it to sweat out qualification if third-place Club Brugge wins its match.

MORE: All you need to know about the Round of 16 draw

It’s some coincidence that PSG and its manager Mauricio Pochettino travel to Manchester just as rumors are heating up linking him to the permanent manager position at Manchester United. He had to answer several questions on the topic during his pregame news conference and they weren’t all that convincing.

Shouzy will be following Manchester City vs. PSG live and providing score updates, commentary and highlights as they’re available.

12th min.: Update from the other match — RB Leipzig takes the 1-0 lead on Club Brugge. If that result holds, both Man City and PSG are through regardless of the result.

9th min.: The match is being played at a measured pace, obviously controlled by Man City in possession.

5th min.: Early chance! After a free kick earned by Riyad Mahrez wide right, Rodri’s header in the box is cleared off the goal line by Presnel Kimpembe.

1st min.: The match is underway. We’ll also keep an eye on Brugge-RB Leipzig given the impact on the Group A standings.

It’s somewhat of a surprise lineup after manager Pep Guardiola previously indicated that a few players were carry knocks. Phil Foden is not in the squad, Kevin De Bruyne (COVID-19) was already out for Manchester City, while Jack Grealish missed training on Tuesday and didn’t recover. Ferran Torres is still a long-term injury absence.

According to L’Equipe and Canal Plus, midfielders Marco Verratti (quad) and Georginio Wijnaldum (knee) were unavailable to start for PSG after picking up injuries in Tuesday’s training session. But the big news is that summer signing Sergio Ramos will be in a PSG matchday squad for the first time since joining the French club. The 35-year-old center back won’t start, but he could be a late sub who helps to close out a result.

How to watch Manchester City vs. PSG

The match from a sold-out Etihad Stadium in Manchester will be broadcast live on TV on Univision and TUDN. Both channels are available to be streamed on fuboTV, which is available to new users on a free 7-day trial.

The match will also be available in English for Paramount+ subscribers.

In Canada, the Champions League is available exclusively, live and on-demand, on DAZN. And DAZN offers new customers a 30-day free trial period.