Many of you sports enthusiasts, may know who Lindsey Vonn is. She is a three-time title holder Alpinist and brought a lot of honour to her country. Besides being a world champion, Lindsey has also stayed in the spotlight for other reasons. Lindsay Vonn’s Dating life has been very varied.

People are curious about her latest romantic endeavour. And that’s precisely what we answer in this article. So keep reading on!

Lindsey Caroline Vonn is a former U.S. Ski Team World Cup alpinist. She won four World Cup overall championships, second only to Annemarie Moser-Pröll among female skiers. Three were consecutive titles in 2008, 2009, and 2010, plus another in 2012.

Lindsey Vonn has had several partners throughout the years. Here we will list all her ex-partners and who she is dating currently.

Lindsey married fellow alpinist Thomas Vonn from 2007 until their divorce in 2013. The couple had met at the 2002 Winter Olympics in Salt Lake City and became fast friends. Talk about love in the Workplace!

Lindsey stated in an interview in 2013 that after her marriage, Thomas went on to become her coach, which wasn’t the best move because it was difficult to “have business in the relationship.” “It didn’t work for me, and I wouldn’t recommend it.” I would also advise against getting married!”

Tiger Woods is a legendary professional golfer, and it is no surprise that he was one of Lindsey’s most public loves. Vonn and Woods met in 2012 and hit it off right away, confirming their relationship a year later on March 19, 2013, in a Facebook post. “I guess it wasn’t exactly a closely guarded secret, but yes, I am dating Tiger Woods,” Lindsey wrote on social media.

The couple split in 2015, and Lindsey was vocal about her feelings about it, owing to conflicting schedules. “I loved him, and I still do love him,” she told CNN in November 2015, six months after they announced their split. “We had an incredible three years together, but sometimes things just don’t work out, and unfortunately, it didn’t work out for us.”

“I was madly in love, adored him, and we remain friends. I wish he would have listened to me more, but he’s stubborn and prefers to do things his way. But I’m hoping that this latest comeback sticks. I hope he resumes winning tournaments.” Lindsey told in an interview.

Lindsey was linked to former Los Angeles Rams assistant coach Kenan Smith in 2016, and the couple was excited to flaunt their love at the time. The couple was spotted at several public events, including the Pirates of the Caribbean premiere: Dead Men Tell No Tales, the 2017 ESPYs, and the 2017 French Open.

Unfortunately, the couple ended things in November 2017, about a year after going public with their relationship. “Unfortunately, their hectic schedules eventually took their toll on the relationship,” a skier friend told People. “It was a friendly split, and they’re still friends.”

Lindsey began dating Canadian professional hockey player P.K. Subban in 2018. Subban and Vonn made their red carpet debut as a couple in June 2018 at the CMT Awards. They were apparently so madly in love that they were engaged just a year later, in August 2019. Although P.K. proposed for the first time in their Los Angeles home, Lindsey decided to surprise P.K. with a ring and her marriage proposal during the 2019 Christmas holiday season.

The engagement ended in December 2020, and both parties announced their separation on Instagram.

“I and P.K have had some incredible times together over the last three years,” Lindsey wrote on Instagram in a since-deleted post. “He is a kind, good man whom I greatly respect.” However, after careful thinking, we have decided to proceed separately. We will always be friends and deeply love each other. We request privacy during this time.”

At the same time, Subban also posted on Instagram to praise his ex-fiancee. P.K. wrote in a now-deleted post, “Lindsey is one of the kindest and caring people I know.” “I will always look back and cherish our time together as a couple and the many laughs we shared,” he wrote on Instagram. 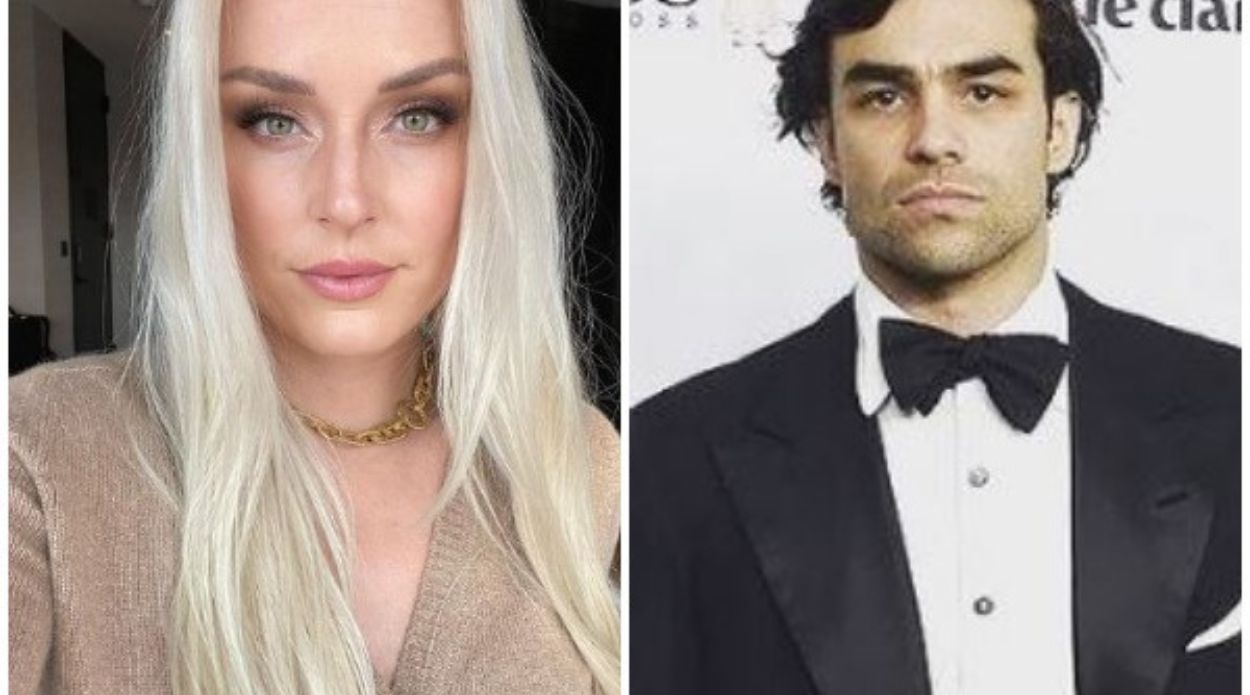 Who is Lindsey Dating Now?

Now, coming to the part which all of you came here for. The current partner of Lindsey Vonn is none other than Diego Osorio.

Lindsey has recently been linked to the founder of the tequila company Lobos 1707, actor Diego Osorio.

Rumours of their relationship surfaced just a few months after she announced that she was engaged to NHL player P.K. Subban. This sparked some cheating speculations that remain unanswered to this day.

The couple was first photographed together last spring in New York City’s SoHo neighbourhood. They reportedly met through a mutual friend months before that.

That same friend said the two were just “having fun” at the time, but they’re still going strong a year later. They were seen holding hands in February at a Super Bowl after party. So adorable!

I hope you got all the info about Lindsey Vonn Dating. Stay tuned for more!