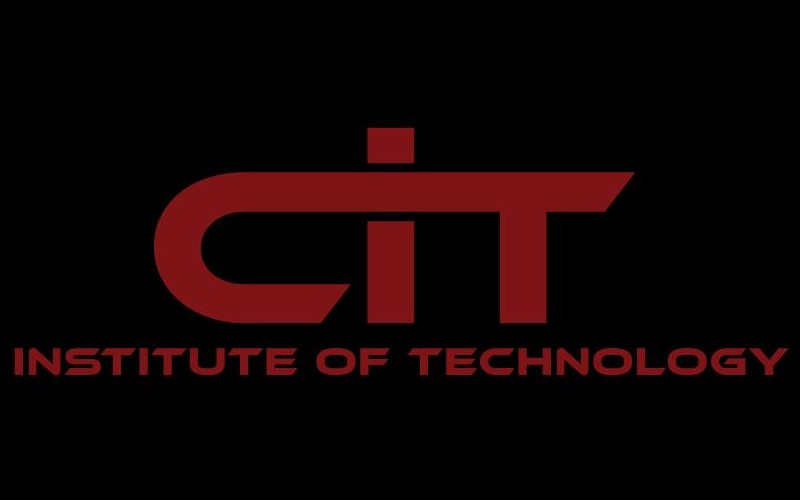 NEWARK, N.J., March 24th, 2022 /24-7PressRelease/— This is the second time CODEIT Institute of Technology has reaffirmed its commitment to leveling the playing field and eliminating poverty by providing high-level technology platforms, as the institution recently launched a new research and development lab called The Blockchain Lab. To be called The Block, the new project aims to train the next generation of blockchain professionals, with a particular focus on students from underprivileged backgrounds.

Da’shone Hughey, the founder of CIT, started the Block. NFT smart contracts are already built into the Ethereum platform, created by the block itself. Newark Mayor Ras Baraka, Senator Corey Booker, Congressman Donald Payne and CIT founder Da’shone are among those featured in the King Collection of NFTs created by the laboratory.

RD Engineers Kizza Fredrich, Toussaint Kizigenza, and Mohammed Kateregga all had the same thoughts about the block, and they agreed. “Before attending CIT, I tried to learn about software development by watching videos on YouTube and other online resources.” My interest in Python, AWS, and Blockchain technologies was piqued as soon as I heard about CIT. The lifeline I needed was provided by CIT. The one-on-one instruction and project-based learning in my classes pushed my abilities to a new level. In the beginning, “Kizza” thought he was dreaming when Mr. Hughey approached him about working in the research lab.

CIT is where I went to college as well, “said Mohammed. Furthermore, “I graduated from college where I majored in computer science, but CIT prepared me for my journey into software development.” When I started working with the R&D team, I was given the opportunity to learn about Python, AWS, and blockchain in the six-month program, which allowed me to work on everything from stock forecasts to blockchain applications in Python. I never expected to be given the chance to do something like this. Becoming a part of a class with students from all over the world helped me shape my knowledge of software development better than anything I could have learned on YouTube or through Coursera Edx before coming to CIT. In my work at the Block, I’m working on blockchain projects that use Amazon Web Services, including Smart Contracts on the Ethereum chain, NFTs to ERC Tokens, and this is incredible. “

Also read: A deal between Japan’s Suzuki and SkyDrive will develop and market “flying cars”

Blockchain solutions have become increasingly popular in recent years as more businesses and even individuals seek to benefit from the technology’s many advantages. Research and Markets recently estimated the global blockchain market at $4.9 billion in 2021, with a forecast of $67.4 billion by 2026.. However, the rising need for industry professionals has not been adequately met by an increase in the number of people available to fill those positions. With CODEIT Institute Of Technology’s newly launched Research and Development lab, CODEIT hopes to make a difference for people of color.

It’s a great time to launch both projects, as the Metaverse is going through a period of rapid change. Learning in the lab will be facilitated by a hands-on approach, allowing students to gain real-world experience in the industry. The Block aims to help people from all walks of life participate in a technology-driven workforce and to become the world’s next generation of innovators.