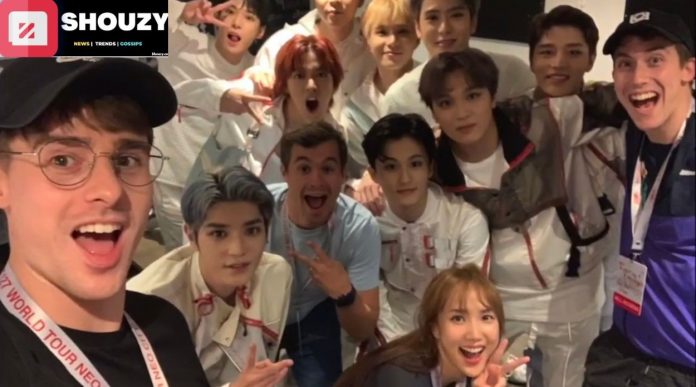 About the Korean Englishman Controversy

People have been talking about the Korean Englishman Controversy as a trending topic. But first, Let’s get into the origins of the story.

The channel was founded on YouTube by Josh Carrott and Ollie Kendal, the duo behind the internet sensations Korean Englishman. This video collection focuses on South Korean culture and cuisine.

Daryl and Maureen Carrott of Brighton, England, welcomed their first child, Joshua, into the world on May 14, 1989. His parents worked in the emergency services. His paternal great-grandfather was Chinese in origin. His family moved from England to Qingdao, China, when he was 12 years old. The International School of Qingdao students, who were South Korean expatriates, first introduced Carrott to Korean culture.

His time at Korea University, where he studied for a year abroad, was equally memorable. His wife is the chef Gabriela Kook, who was born in Argentina but now lives in South Korea.

Carrott met Ollie Kendal, a fellow SOAS student, during his time in London. In addition to videography and photography, he has extensive experience in graphic design. He began a master’s degree program in biblical studies in 2013. That December, they formed Kendal & Carrott, a private limited company in the United Kingdom. Juno Kendal is Kendal and Lizzie Kendal’s daughter.

Ray, a Fulham Boys High School student, is highly trending in discussions about the Korean Englishman controversy and grooming scandal. This was after his girlfriend publicly revealed his actions on social media.

On July 12, 2022, a video titled ‘Shocking revelation of a Korean girlfriend’ went from being a fan of a Korean Englishman to a lover was posted on the YouTube channel ‘Sojang.’ However, it is currently unavailable.

Ray’s Korean girlfriend revealed his actions on Instagram early in the morning on July 11, 2022, according to the YouTuber. He asked her to purchase Dr Dre’s headset and even paid through Amazon because he had her credit card information.

Above all, the girlfriend revealed that Ray used Tinder as soon as he arrived in Korea. He even spent the night at a different girl’s house. He was caught, which enraged his alleged Korean girlfriend and revealed everything. 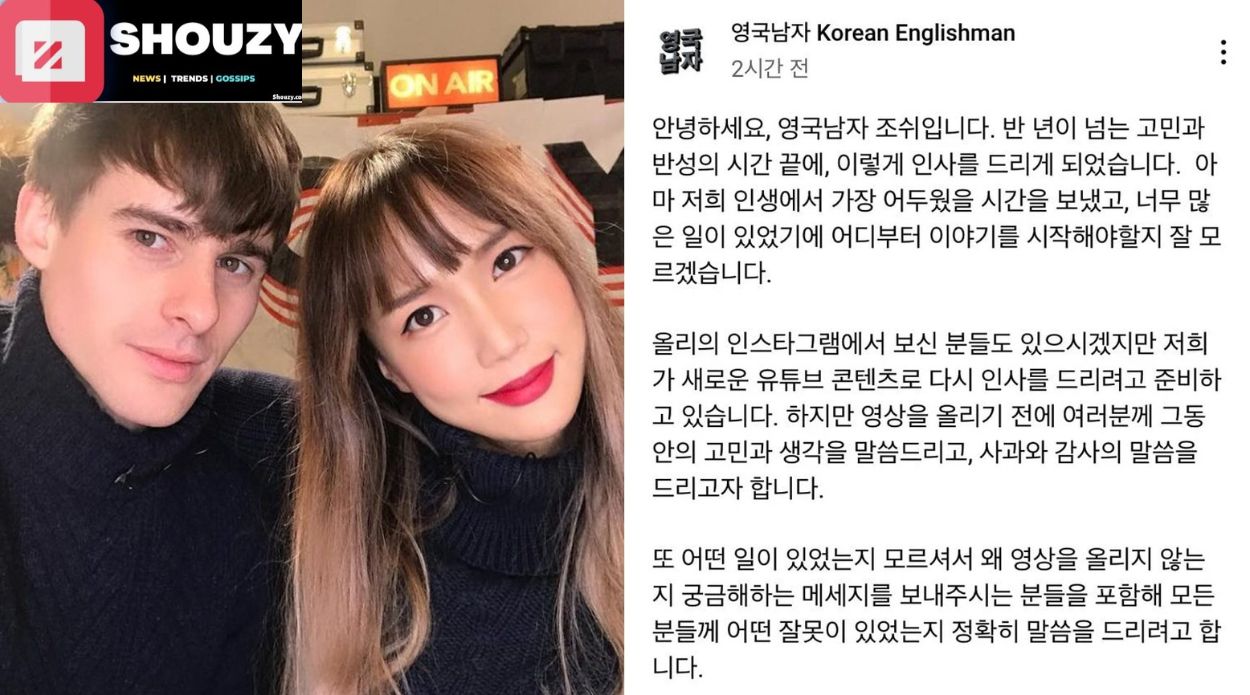 Money and Material Things in the  Korean Englishman Controversy

Ray’s Korean girlfriend said she would buy him a designer Louis Vuitton watch worth 5 million won, but he declined and asked her to buy him a Rolex instead.

According to the YouTuber, his Korean girlfriend travelled to England to date Ray. Netizens requested that the Korean Englishman’s staff edit him. Raykula, upon hearing the news, threatened his girlfriend and told her to stop.

‘I’m cancelling my subscription,‘ one of the channel’s subscribers wrote in the most recent video. Ray’s clips were included in a video posted yesterday by the Korean Englishman channel about Fulham Boys.

Screenshots of Ray and his girlfriend’s conversation are also trending on the internet.

On April 20, Gabie posted a video titled “Hello, this is Gabie” to her YouTube channel, and Josh also apologized on his YouTube channel’s community page. This is the first time the two YouTubers have returned to the platform in six months, following the controversy last year.

Regardless, many netizens believe that their apology contains more excuses than genuine apologies.

Josh from Korean Englishman Josh stated, “Hello there. This is Josh. I know it’s been a while, and I’ve had plenty of time to think and reflect over the last six months. Honestly, it’s been the worst six months of our lives, and so much has happened that I’m at a loss for words.”

The YouTuber said, “To begin, let me state unequivocally that Gabie and I messed up last October. We took unnecessary risks by inviting people to our quarantined apartment in Korea after arriving from the UK. At the time, I reasoned that as long as no one came in and no one left, everything would be fine. Looking back, this was incorrect.”

Josh explained the difficult time he and his wife had spent by writing, “Things quickly escalated after we made a mistake. The initial reaction was just on the internet, but in a day or so, it was picked up by mainstream media and news outlets, becoming a top news story. A Korean politician used us as an example of foreigners taking advantage of Korea. He falsely accused us of failing to pay our taxes and violating the law in various ways. This sparked a new wave of media coverage of us.”

I hope you got all the info regarding The Korean Englishman controversy. Stay connected for more!