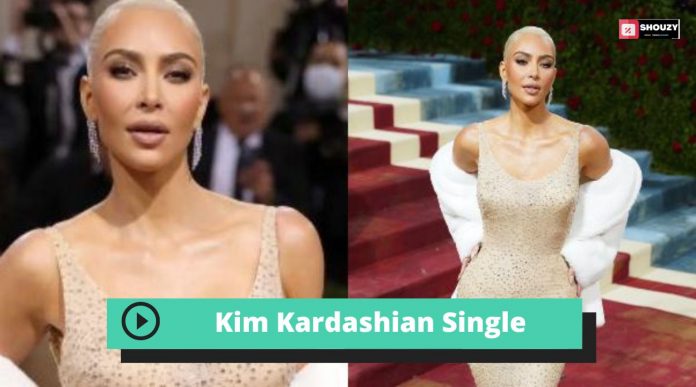 Kim Kardashian is a dream girl for any guy, and right now, she is back in the market after her nine-month stint with Pete Davidson. For a 41-year-old, she looks absolutely sexy and gorgeous, which can make any man drool and any woman jealous of her. The topic of Kim Kardashian Single has been in the highlights since her breakup with Pete.

The affair with Pete Davidson was chaotic, partly because of her ex-husband Kanye West, who took every opportunity to bash the young comedian. This impacted Kim a lot as well, and she hopes that Kanye will respect her next romantic venture, whoever it may be.

Kim is Single, But is She Ready to mingle?

Kim may be single now, but according to sources, she will not rush into anything serious. “She is single and ready to meet new people. She doesn’t want to commit to anything right now. Her feelings for Pete were intense, but she now realizes that she was motivated by lust rather than love. Love takes time, and Kim doesn’t have the time right now to invest in anything serious.

So, while she concentrates on her billion-dollar empire, including the launch of her new ear pods brand, she will have fun. If that means going on dates, so be it. But she’s too preoccupied with her family and herself right now to share much of this with anyone else.”

Kim’s relationship with Pete Davidson was the talk of the town and left everyone surprised. The reality star met Pete when she made her Saturday Night Live hosting debut in October 2021. But her ex-husband Kanye West was utterly shaken by the news. The rapper attacked Pete on the internet, in interviews, and anyone associated with him. On Aug. 5, after news broke that Kim and Pete had ended their relationship, he took to Instagram to celebrate the breakup with a tasteless post declaring that his love rival was “dead.“ 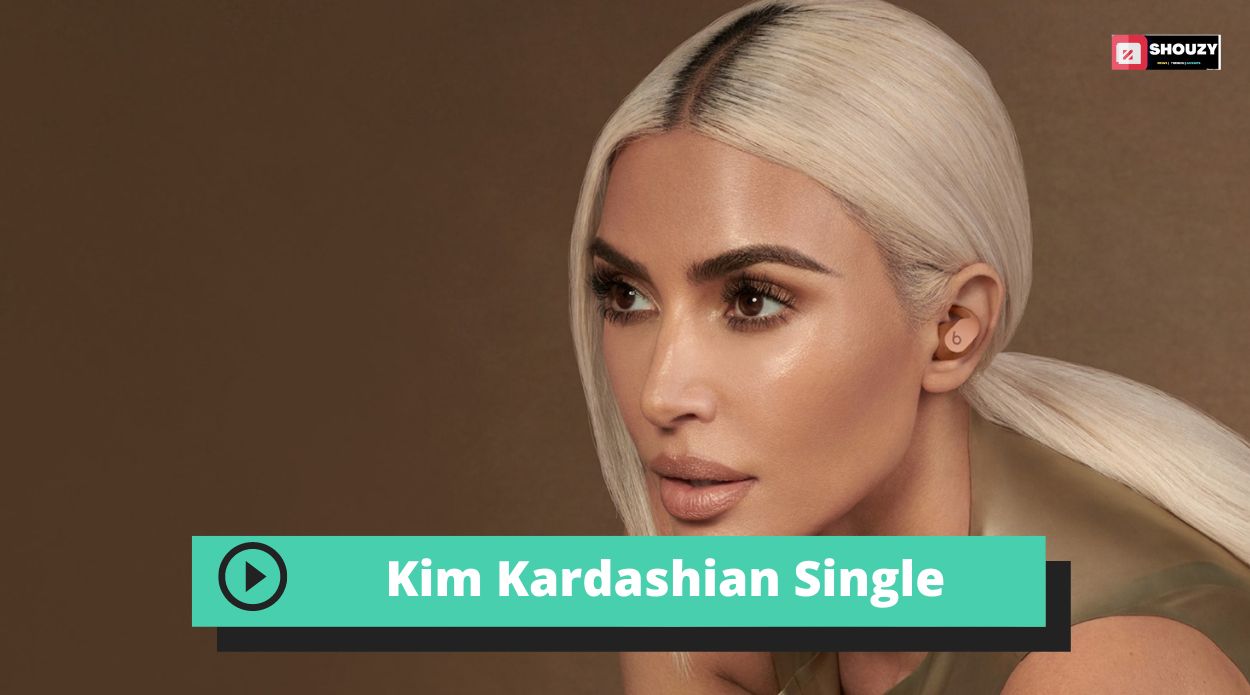 According to a source close to Kim, Kanye’s cyberbullying of Pete caused her endless headaches, and it’s something she hopes to avoid the next time. “Kim has spoken to Kanye several times about how he treated Pete. She explained how difficult he made things for her. She hopes that he would treat her with complete respect in her next relationship. What he did to Pete was uncalled for, and despite her fears, she isn’t going to let Kanye control her life. She isn’t dating right now, but if it happens, it happens. She will not, however, make this decision lightly.”

Kim is still mourning the ending of her relationship with Pete, according to a source close to her. “Although Kim and Pete broke up a few weeks ago, she’s still mourning the relationship in some ways,” the source says. “Kim thought she and Pete would be together forever at one point. She isn’t ready to commit to another committed relationship but isn’t completely opposed to dating again. It would definitely have to be the right guy, and preferably date someone her own age this time.” The source also added that the SKIMS owner gained a lot from her time with Pete, and she knows she gave it her all. But she realizes that things weren’t meant to be.

I hope you liked this information on ” Kim Kardashian Single.” Stay tuned for more!