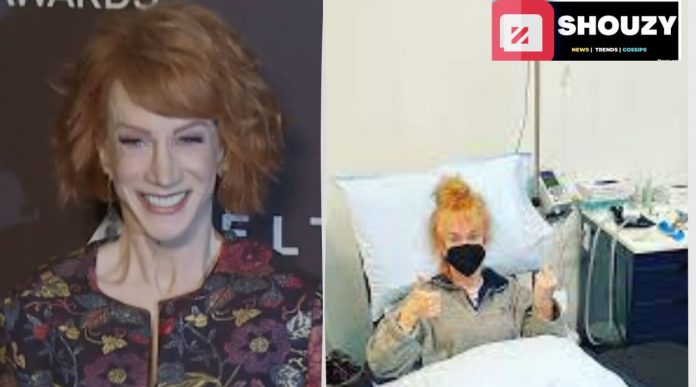 Kathleen Griffin has been in the news as on social media fans show posts regarding Kathy Griffin Cancer reports. It was her bold decision to let fans decipher her medical results. This has caused some people to be upset with her, while some applauded her for her bravery.

Kathleen Griffin is a comedian and actress from the United States who has appeared in television comedy specials and released comedy albums.

Griffin won two Primetime Emmy Awards for her reality show Kathy Griffin: My Life on the D-List in 2007 and 2008. She has also appeared in films as a supporting actress.

Kathy Announced in 2021 that She was Diagnosed with Lung Cancer. 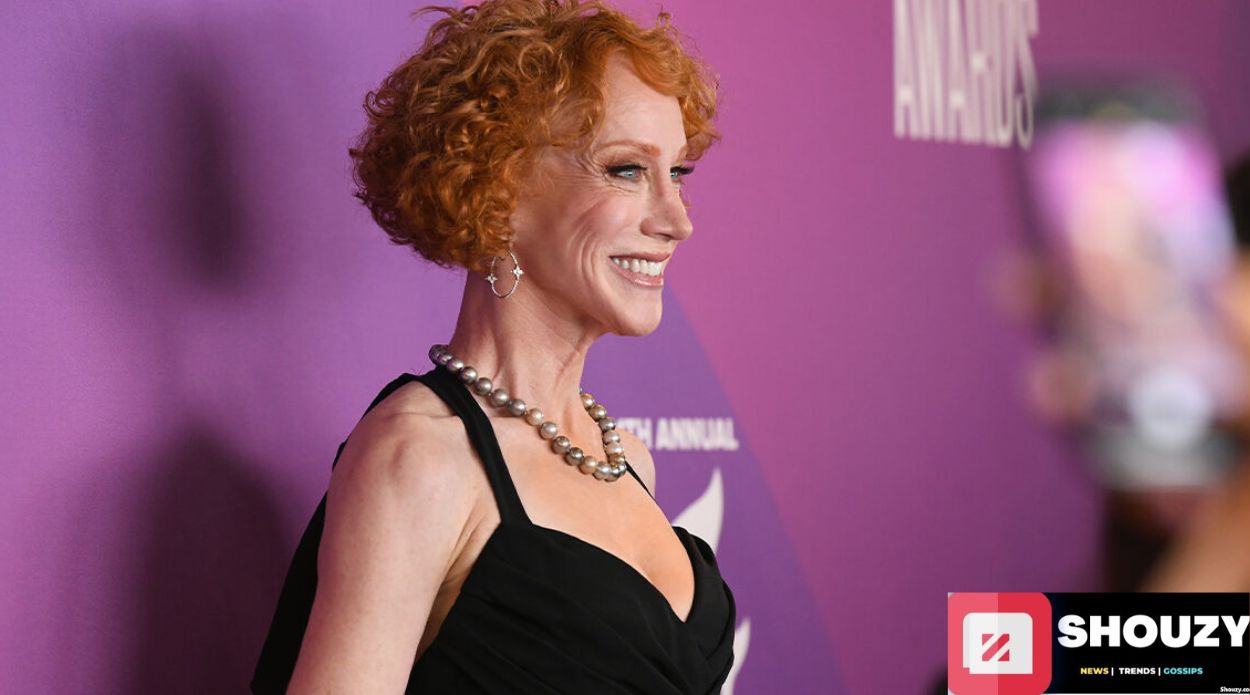 The actress revealed in August 2021 that she had been diagnosed with Lung Cancer and will be undergoing surgical treatment to remove the malignant tumour. At the time, she informed her fans that she would be undergoing surgery to have half of her lung removed.

Despite this, she claimed she had never smoked. Many of the fans were sceptical of this claim. However, it is not necessary to smoke to get lung cancer.

Cancer occurs from the rapid multiplication of unchecked cells in the body that are not normal for those who don’t know. These cells bypass the normal selection process of the cells and multiply unchecked rapidly. This rapid growth causes a mass of cells to form called a tumour.

So, it is not necessary that anyone who smokes has to have cancer, and anyone who doesn’t smoke can’t have cancer. However, the risks are higher with smoking.

The comedian reached out to her fans this Monday to ask for assistance with her test results. She publicly shared her scan reports on her social handle in hopes that someone might be able to interpret them and give her the answers after, apparently, her Surgeon ghosted her. She asked her followers to help her interpret the cancer scan results she received from the doctors.

“OK, I know this sounds nuts, but I can’t get an oncologist, and the surgeon who did half of my lung removal ghosted me.” That is what should happen to people. Griffin wrote in the caption of her Instagram post. 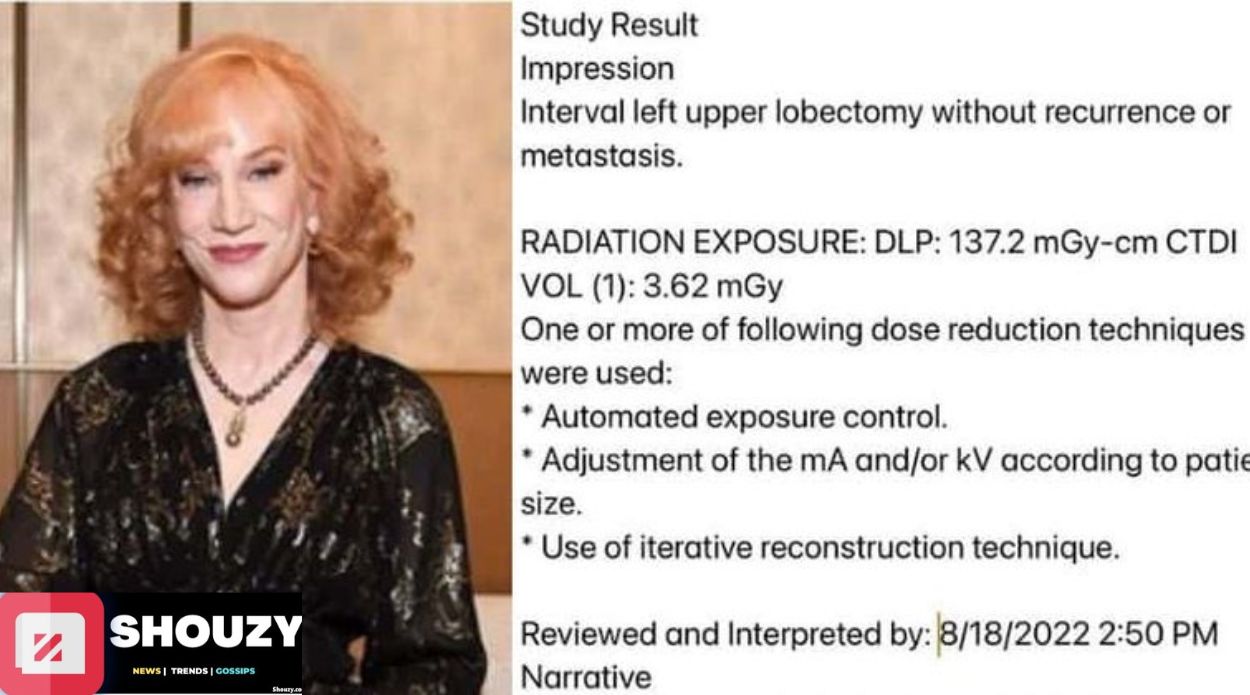 She went on to say, “I’m posting my scan results on Instagram in the hopes that someone will help me interpret it and send me some sort of interpretation in English about what’s going on with my post-op situation.”

Social Media can be used for good at last!

How did Kathy Griffin’s Fans React to Her Post?

After posting on Instagram, Kathy immediately received responses to her queries. Some “First responders” were her fans who worked in medicine, and some were even fighting cancer in its early stages.

Most of the responses garnered in the comments have concluded that Kathy is now cancer-free.

These are some of the responses she got on her post. 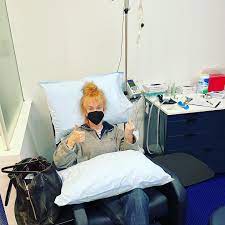 “I am a cancer survivor who has read hundreds of cancer scan reports. There appears to be no evidence of disease at this time.”

Mostly the response to her post was positive. However, people were urging her to fire her Doctor and get a new one.

We are relieved to hear that Kathy Griffin is doing well. Best wishes from us, and I hope you found this post about Kathy Griffin Cancer Results helpful. Please leave your thoughts in the comments.