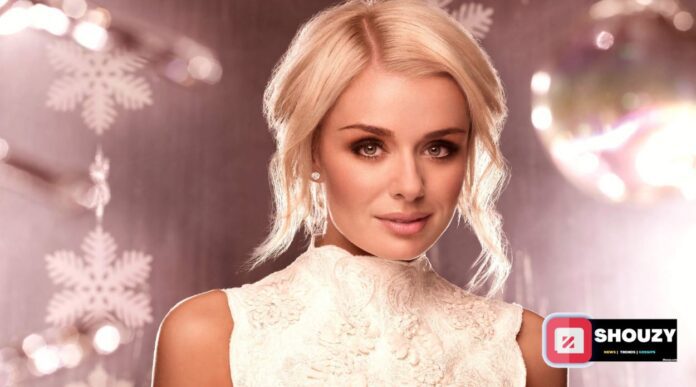 Following the premiere of her second album, “Second Nature,” and the publication of her debut album, “Premiere,” in 2004, Katherine Jenkins became the first woman to win two consecutive Classical BRIT Awards. Soon after, she released “Living a Dream,” “Serenade,” and “From the Heart,” and in 2007, she released “Rejoice,” which featured songs penned by Gary Barlow.

Her book, “Time to Say Hello,” and the album “Sacred Arias” were both released in 2008. The year after signing with Warner Music, she released the song “Believe,” which featured Andrea Bocelli and André Rieu. At The Royal Variety Performance, she also performed ‘Bring Me to Life’ by Evanescence. In 2011 and 2012, she released the singles “Daydream” and “This is Christmas.”

Her debut album with Decca Records was “Home Sweet Home” in 2014. She received an OBE that year. Pope John Paul II’s Silver Jubilee in 2003, the Tsunami Relief Concert in 2005, the 60th Anniversary of VE Day, Live 8, the Nobel Peace Prize Concert in 2005, and the Royal British Legion Festival in 2006 and 2007 are just a few of her high-profile appearances. In 2007, she co-starred with Darcey Bussell in the play “Viva la Diva.” 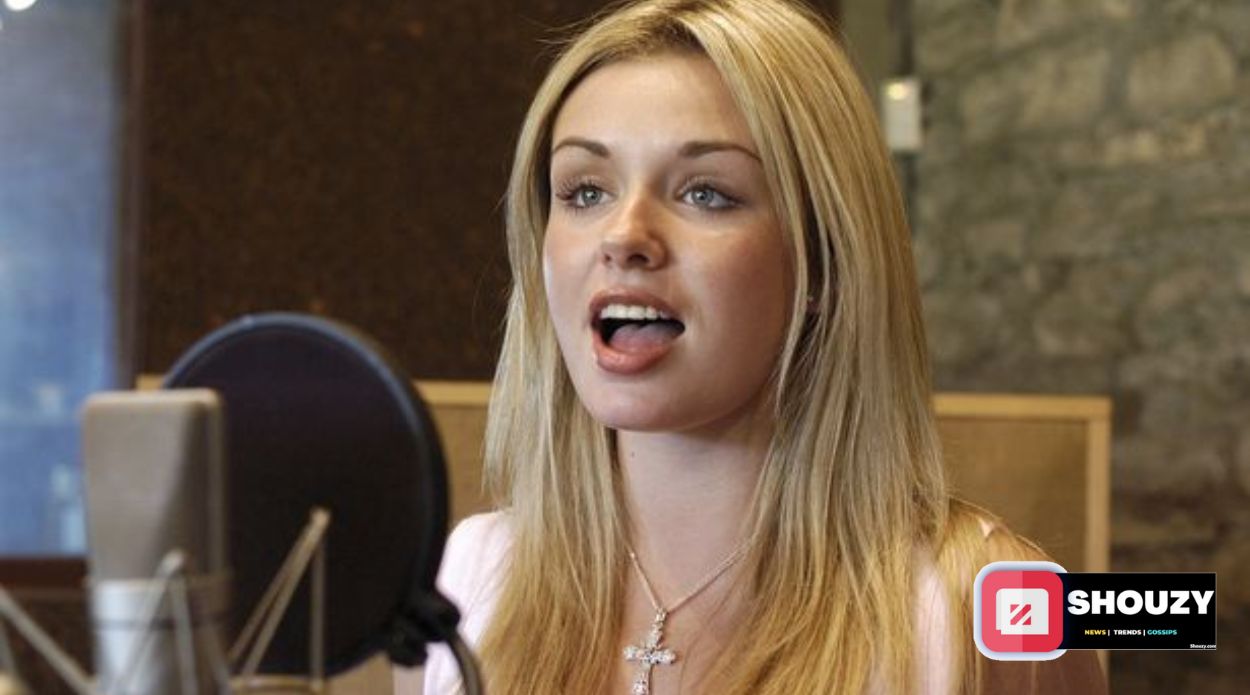 In 2007, she had a brief cameo on “Emmerdale,” and the same year, she sang the song “Time to Say Goodbye” on “Strictly Come Dancing.” She also performed for a successful team in the fifth season of “The Apprentice,” and in the 2010 “Doctor Who” Christmas Special, she shared a lead part with Michael Gambon and Matt Smith. In 2012’s “Dancing with the Stars,” she finished in second place while dancing with Mark Ballas.

With her parents, Selwyn and Susan, Katherine Jenkins grew up in Neath, Wales. She attended Dwr-y-Felin Comprehensive School, Alderman Davies Church, and had vocal lessons from John Hugh Thomas.

She participated in the National Youth Choir of Wales and the Cathedral Singers of the Royal School of Church Music before receiving her music degree from the Royal Academy of Music. She worked as a model, tour guide, and music instructor before starting her singing career.

She had previously disclosed that when she was a teenager, she was assaulted and robbed in the street. During her 2005 visit to Iraq, her helicopter came under fire from missiles; she acknowledged doing drugs while she was a student.

She briefly engaged Gethin Jones in 2011 but later wed in 2014. She later married Andrew Levitas. The following year, she announced that she was expecting her first child.

The daughter of radiographer Susan and manufacturing worker Selwyn John Jenkins, Katherine Maria Jenkins was born in Neath on June 29, 1980. Her sister is called Laura. She went to Gorseinon College, Dwr-y-Felin Comprehensive School, and the Alderman Davies Primary School run by the Church in Wales in Neath.