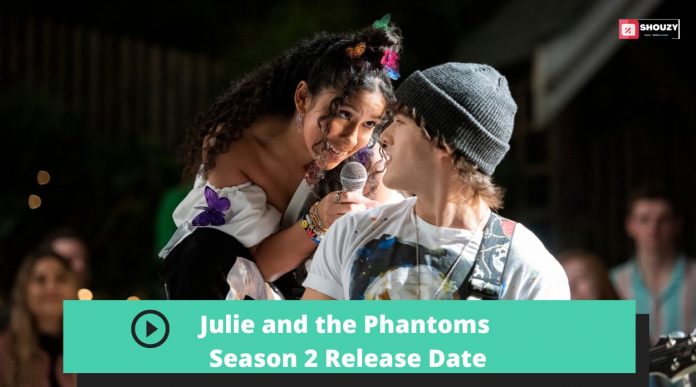 The show has every element of an excellent musical comedy, but the downside is that not many people watch this genre anymore. So to speak, Julie and the Phantoms is a fantastic series that was released in the wrong time period.

Fans of the show are, however, adamant about its merits and want to know the Julie and the Phantoms Season 2 Release Date. Keep reading to find out!

Julie and the Phantoms is a musical comedy-drama Netflix streaming television series created by Dan Cross and David Hoge that premiered on September 10, 2020. The show is based on the Brazilian television show Julie and the Fantasmas.

Julie, a 15-year-old girl, is the focus of the show, as are three ghosts: Luke, the lead guitarist, Alex, the drummer, and Reggie, the bass player.

Julie’s life is transformed: she forms a band with the ghosts and begins performing regularly in her hometown. The friendly ghosts assist her in dealing with daily problems, particularly her love of music.

Sadly, Julie and the Phantoms has been canceled. In December, the show’s producer said, “We found out this week that Netflix will not renew our show for a second season. Despite our sadness, we are extremely proud of what we accomplished as a team and the family we formed while working on Julie.”

People questioned Netflix’s decision not to order a second season of Julie and the Phantoms after its cancellation on December 18. Unfortunately, we may never know why the show was canceled because Netflix has yet to issue an official statement and rarely provides explanations when canceling the series.

Shows are typically canceled due to a lack of audience interest, resulting in low viewership. Because of how Netflix releases viewing data, it is difficult to know how many people watched Julie and the Phantoms on Netflix during its first month and subsequent months.

As we have mentioned, there will be no Season 2 of Julie and the Phantoms. This means that there is no plot available for it. We can hope that a streaming platform may pick up the show and start where it left off. To give you a semblance of what the prospective plot of the show would have looked like, you can read the plot summary and make your own Season 2 storyline! 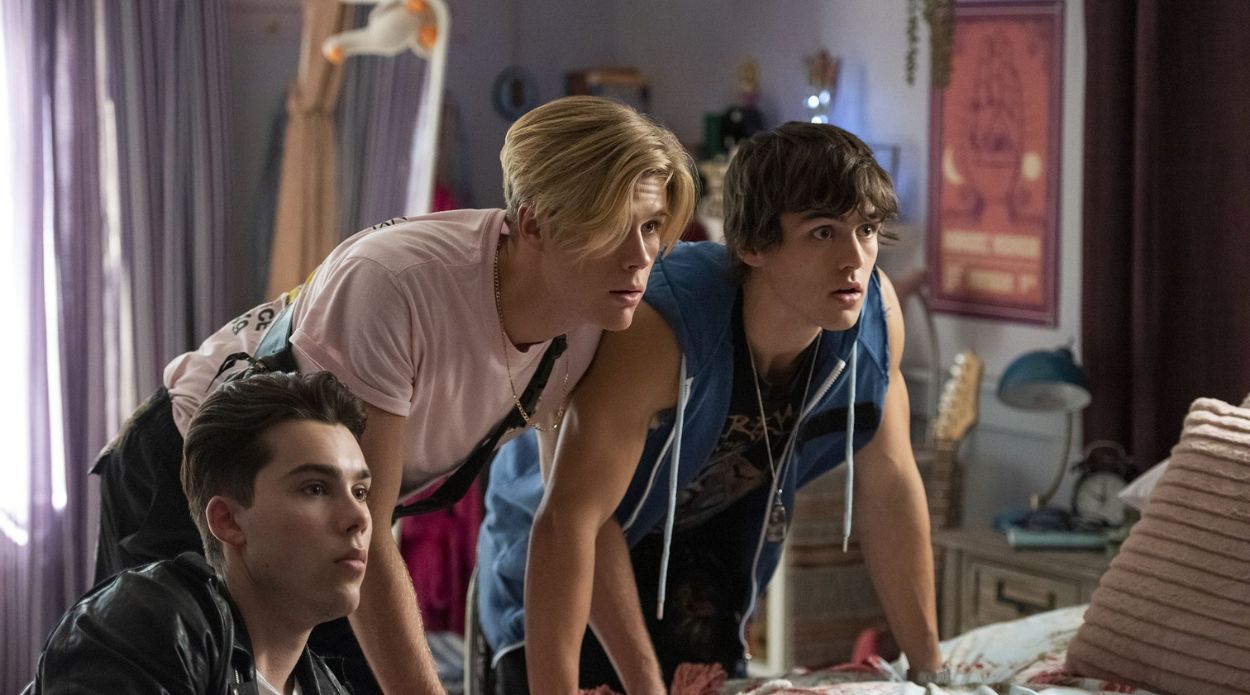 Madison Reyes as Julie Molina, a high school musician struggling to make music after her mother’s death but accidentally summons the spirits of a deceased band from 1995, with whom she becomes the lead singer.

Charlie Gillespie as Luke, a singer and the lead guitarist of the Phantoms.

Jeremy Shada as Reggie, the bass player of the Phantoms

Savannah May as Carrie, Julie’s nemesis

Julie and the Phantoms Season 1 garnered favorable reviews and ratings. Despite this, Netflix decided to cancel the show altogether. Here is what Variety’s Caroline Framke wrote:

“Sure, their ghost adventures become very silly, very quickly, “What does it matter? Julie and the Phantoms is so much fun and adorable that none of that matters.”

Rotten Tomatoes reported a 93% approval rating for the series based on 27 reviews, with an average rating of 7.9/10.

“With extremely catchy tunes and just the right amount of ghost jokes, Julie and the Phantoms is a fun, feel-good show that proves a perfect showcase for newcomer Madison Reyes,” the website’s critics consensus says.

Based on seven reviews, Metacritic gave the series a weighted average score of 77 out of 100, indicating a “generally favorable review.”

I hope this article on Julie and the Phantoms Season 2 Release Date was helpful. Stay tuned for more!

Queen of the South Season 6: Is the Narco Drama Series Concluded?