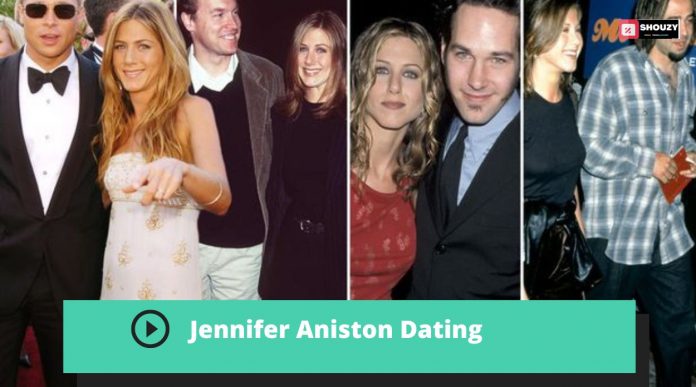 There is a particular enjoyment in the information regarding the personal lives of celebrities, and Jennifer Aniston is no exception. The veteran actress has always been in the spotlight because of her boldness and acting skills. Her recent breakup with Justin Theroux has been publicized massively. According to Jennifer herself, she is now ready to share herself with another. We have gathered all the info we have about Jennifer Aniston Dating. Keep reading on

Jennifer Aniston is a popular actress and producer from the United States. She has received numerous honors, including a Primetime Emmy Award, a Golden Globe Award, two Screen Actors Guild Awards, and a Critics’ Choice Award nomination. She has went on to become one of the world’s highest-paid actresses since her breakthrough in the 1990s.

Who has Jennifer Aniston dated?

Jennifer had a brief romance with teen heartthrob Charlie Schlatter in the 1990s. The two met on the set of “Ferris Bueller.” Their relationship lasted for a short time.

The couple dated for five years in the early 2000s, and Aniston later referred to the actor as “the one who got away.”

Jon Stewart believes he dated Aniston in the early 1990s, though she did not.

“I asked you out, and it was beautiful,” the comedian recalled in August 2010 on “The Daily Show, “I recall you bringing a large group of friends. And I thought, ‘She’s so excited to be on a date with me that she wants me to meet her entourage.'”

“If I remember well, wasn’t it sort of like, ‘Hey, a group of us are going out, do you want to join?'” Aniston responded.

That is a classic mix-up.

In 1995, the “Dumplin” star had a brief fling with Adam Duritz, but things didn’t get too hot and heavy between the two. 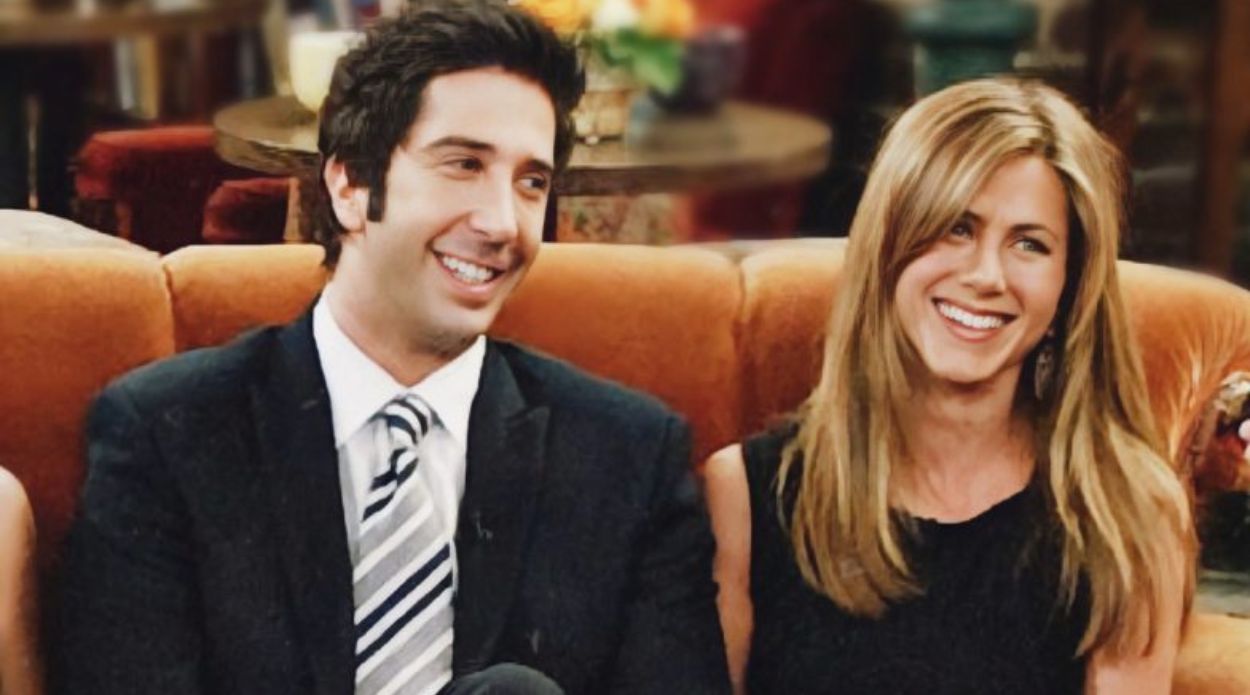 Jennifer was rumored to have dated Paul Rudd. They appeared in love as they co-starred in their 1998 film “The Object of My Affection.”

Aniston eventually admitted to having been romantically involved, joking that she and Rudd were “together when we were, like, 12.”

Aniston appeared to have found happiness in the late 1990s with Brad Pitt.

They made their love public in September 1999, when they walked the red carpet at the Emmy Awards.

In July 2000, the Hollywood couple married in a lavish wedding ceremony in Malibu.

Jennifer told the Guardian in 2004 that she wanted to start a family with the “Fight Club” actor, saying, “It’s time. I think you can work while pregnant and do everything else. So I’m just looking forward to taking it easy.”

Their plans to have children were put on hold when the couple split up in January 2005.

“We’d like to announce that after seven years of marriage, we’ve decided to formally separate,” they told the press. “For those interested, we would like to clarify that our divorce is not the result of any speculation reported in the tabloid media.” This decision was made after careful consideration. We are happy to remain committed and caring friends who adore and admire one another. We ask for your patience and understanding in the coming months.”

Their breakup occurred amid allegations that Pitt had cheated on Aniston with his “Mr. & Mrs. Smith” co-star Angelina Jolie.

Aniston is a hot commodity who rarely stays single for long, so it’s no surprise that she quickly moved on from her messy split from Pitt with Vince Vaughn.

The couple dated for a year before splitting up in November 2006, but Aniston seemed grateful for their brief romance.

“I call Vince my defibrillator.” “He restored my life. A loud laugh accompanied my first gasp of air! It was fantastic. I adore him. He’s like a ram in a china shop. He was lovely and entertaining, and he was ideal for the time we spent together. That was exactly what I needed. And it eventually ran its course.”

“We care about one another. It’s funny when you both realize, “We might need to do something else,” but you still adore each other. “

Justin and Jennifer first met on the set of the 2008 film “Tropic Thunder.”

Rumors that Aniston and Theroux were dating first surfaced in May 2011, when they were seen having dinner together.

They continued to be spotted together while remaining silent about their relationship status.

The couple seemed inseparable from the MTV Movie Awards afterparty in Los Angeles to a stroll in New York, and Aniston even admitted she had a “new man” in June of that year.

Theroux proposed to Aniston on her 41st birthday over dinner at Manhattan’s Blue Hill Restaurant in August.

“He’s just so handsome to me, and I love that his eyes just knock me out every day,” she told WWD in July 2014. “Every year, he gets better. He’s like a lost jewel in the sand, and he’s always been there and brilliant.”

After a few years, many wondered if the stars would ever walk down the aisle, but they secretly married in August 2015 at their Bel-Air home.

While it appeared that they were in it for the long haul, the couple announced in February 2018 that they were divorcing, stating that they “decided to part ways as a couple” the previous December but looked forward to “continuing our cherished friendship.”

I hope this article on Jennifer Aniston Dating was helpful. Stay tuned for more!