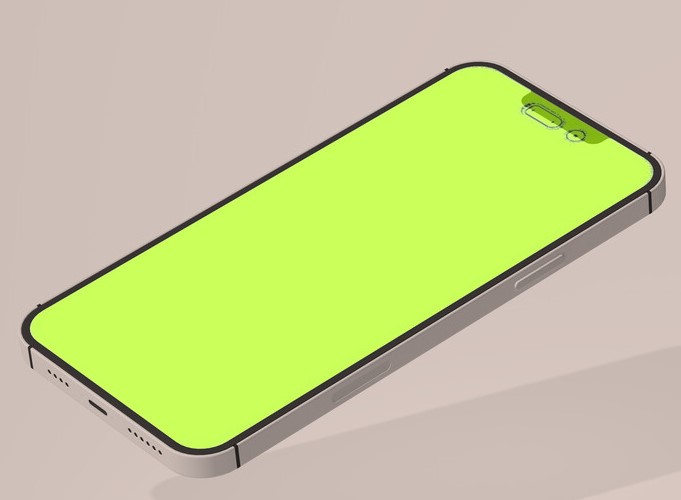 According to display industry consultant Ross Young, who has a solid track record with display-related information, all four of the iPhone 15 models that are scheduled for sale in the next year will include a pill-and-hole display design that will replace the notch.

The “pill-and-hole” configuration, which refers to a pill-shaped cutout for Face ID sensors and a hole for the front camera, will be used on both the basic and Pro editions of the iPhone 15, according to Young’s tweet. In contrast, the ordinary iPhone 14 models are believed to keep the same notch as the iPhone 13 models, with the pill-and-hole design only appearing on the Pro devices.

For the iPhone 14 Pro, Young claims that the pill-and-hole design will result in somewhat larger screen sizes than the iPhone 13 Pro versions.

Apple is expected to unveil the iPhone 14 series in September, if there are no severe supply chain issues. There will be a 48-megapixel rear camera upgrade on the Pro models, which will allow for 8K video recording, up from the existing 4K resolution.

Display Supply Chain Consultants CEO Young previously revealed that the sixth-generation iPad mini would have an 8.3-inch display and that the 14-inch and 16-inch MacBook Pro models would have ProMotion. Young’s predictions were spot on.