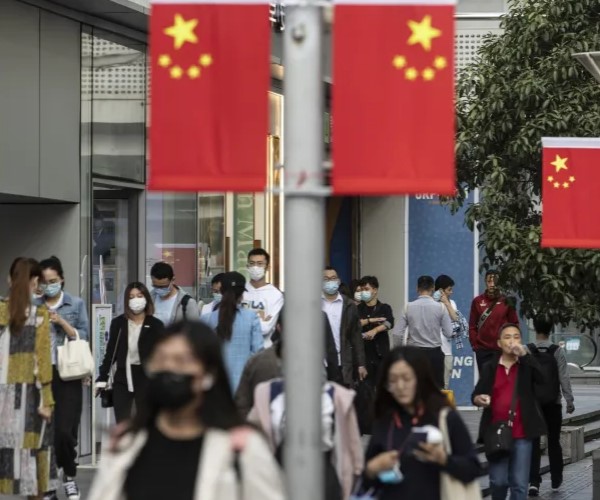 On April 2, Xinhua reports from Beijing. According to China’s National Energy Administration (NEA) on Saturday, the country has unveiled a five-year plan, from 2021 to 2025, on developing energy technologies to promote green growth and digital transformation in the sector.

NEA and the Ministry of Science and Technology jointly released a plan that calls for the development of new technologies to increase the efficiency, cost effectiveness, and reliability of renewable energy sources such as wind, solar, biomass, and geothermal.

Also read: Galaxy phone owners can use Samsung’s iFixit service to repair and replace the phone’s display and battery

Nuclear and fossil fuel efficiency would also be improved through innovation, according to the strategy.

In a statement, the plan stated that China would begin testing regional smart energy systems and apply digital and smart technologies to traditional energy sectors like coal mining and gasoline production.