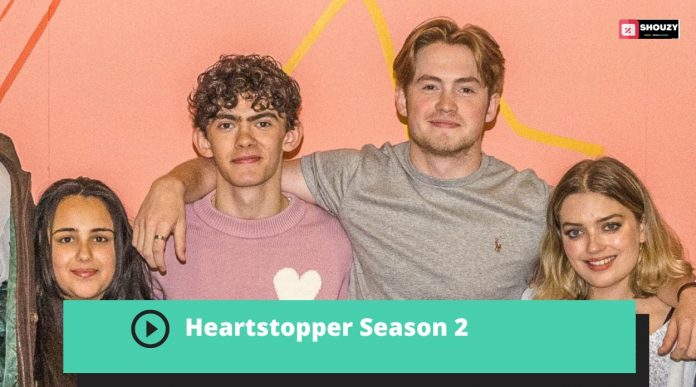 Recent decade has seen the emergence of various alternate web series. One of these genres includes the series, which bases itself on the life and events of gay communities. Heartstopper is such a show, and it reflects the lives and problems associated with the LGBT community in a hearty yet comedic manner. The show has garnered positive reviews and is well-liked. Fans are now wondering about Heartstopper Season 2. We have gathered all the info about this and more. Stay tuned for more!

Heartstopper is a Netflix British coming-of-age romantic comedy television series based on Alice Oseman’s webcomic and graphic novel of the same name. The series, written by Oseman herself, focuses on Charlie Spring, a gay high school student who falls in love with a classmate.

Heartstopper premiered on April 22, 2022. It received positive reviews, particularly for its tone, pacing, and portrayal of the LGBT community. The show quickly became popular, ranking among the top ten English series on Netflix in just two days. It also increased the popularity of graphic novels and songs from the series.

Heartstopper was officially renewed for season 2 by Netflix on May 20, nearly a month after its season 1 premiere. The queer, British rom-com series bases itself on Alice Oseman’s graphic novel and webcomic series of the same name.

Season 2 of the show was unexpectedly announced simultaneously as Heartstopper season 3! On May 20, Netflix granted the show a double-renewal, securing their streaming slot for two more seasons.

Heartstopper Season 1 followed the events of Volumes One and Two of Alice Oseman’s Heartstopper graphic novel series, which launched in 2019. The exact plot of season 2 is unknown. However, fans speculate that it will cover Heartstopper Volumes Three and Four, in which Nick and Charlie face their first real relationship problems and go on a school trip to Paris, and Volume Five, in which Nick and Charlie face and try to overcome several challenges. The third and fourth installments of the graphic novel series launched in 2020 and 2021, respectively, with the fifth and final installment due in February 2023. 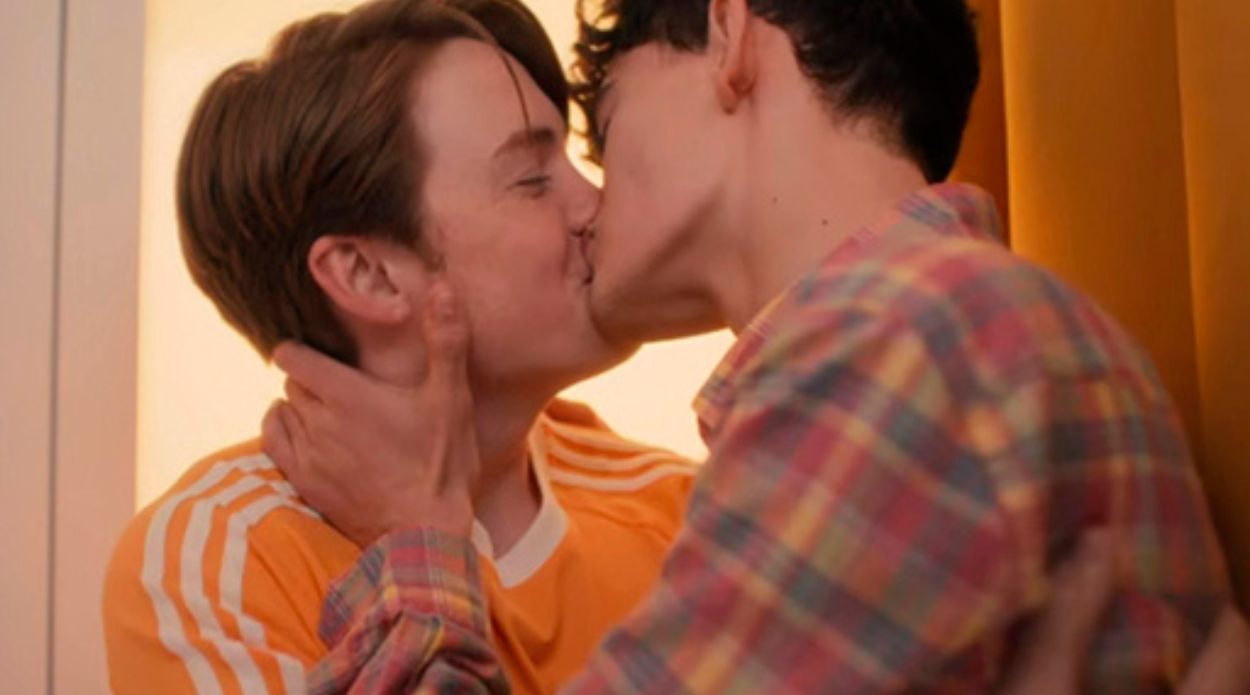 Netflix confirmed on September 22 that the entire Heartstopper main cast would return for season 2.

Following the news of Yasmin’s casting in the sci-fi series Doctor Who, there was some speculation as to whether Yasmin Finney would return for season 2, but fear not — Netflix confirmed that Yasmin would be returning to reprise her role as fan favorite Elle.

Heartstopper executives announced an open casting call for the role of Sahar, a character from the original webcomic who attends Higgs, back in July. The show specifically stated that they were looking for plus-size British or South Asian actors who identify as female or nonbinary.

Netflix announced that Leila Khan had been cast as Sahar “after a nationwide search” — this will be her first professional acting role.

Heartstopper Season 2 has no trailer available as of yet. We hope the trailer will launch about a month before the release date.

The Vow Season 2: True Crime Docuseries is Back!

We hope that this article on Heartstopper Season 2 was helpful. Stay tuned for more!