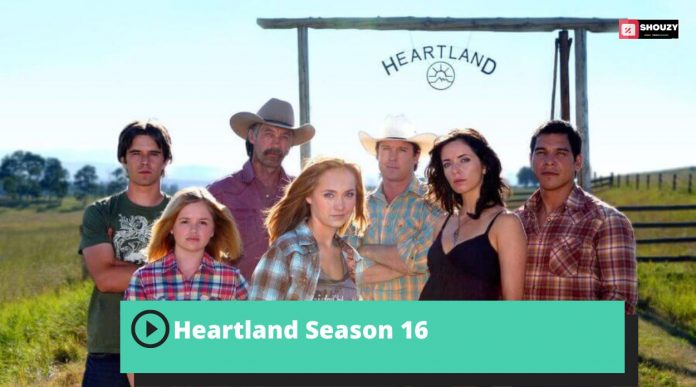 Season 15 of Heartland was released recently, and fans are now anxious about Heartland Season 16 Release Date. We bring you all the info we have regarding the legendary series. So keep reading on!

We don’t often hear about Canadian shows, but this one is an exception. The show has surpassed its regional barriers and went viral globally. The show has qualities of an exceptional Comedy drama and an intricate storyline. Besides, you don’t see many shows that go up to the 15th season! This may tell you something about the legacy of the show.

Heartland is a Canadian family comedy-drama television show on CBC on October 14, 2007.

The series “Heartland” is based on Lauren Brooke’s Heartland book series and follows Amy Fleming and her older sister Louise “Lou” Fleming on their family ranch, ‘Heartland,’ in Alberta, where they live with their widowed grandfather Jack Bartlett, their father Tim Fleming, and hired farmhand Ty Borden. The family bonds and grows closer as they go through the ups and downs of ranch life.

Heartland surpassed Street Legal as the longest-running one-hour scripted drama in Canadian television history on March 29, 2015, with the airing of its 139th episode.

According to CBC, Heartland Season 16 Release Date will be on October 2, 2022. The network announced the renewal on June 1, almost exactly a year after Heartland was renewed for Season 15.

Heartland Season 16 is said to have 15 hour-long episodes, unlike the previous three seasons. This is an increase from the prior season’s ten episodes.

Heartland Season 16 will see the core cast’s return, except Ty, as in previous seasons. The Core Cast consists of:

These are the cast expected to return for the Season 16 of Heartland. 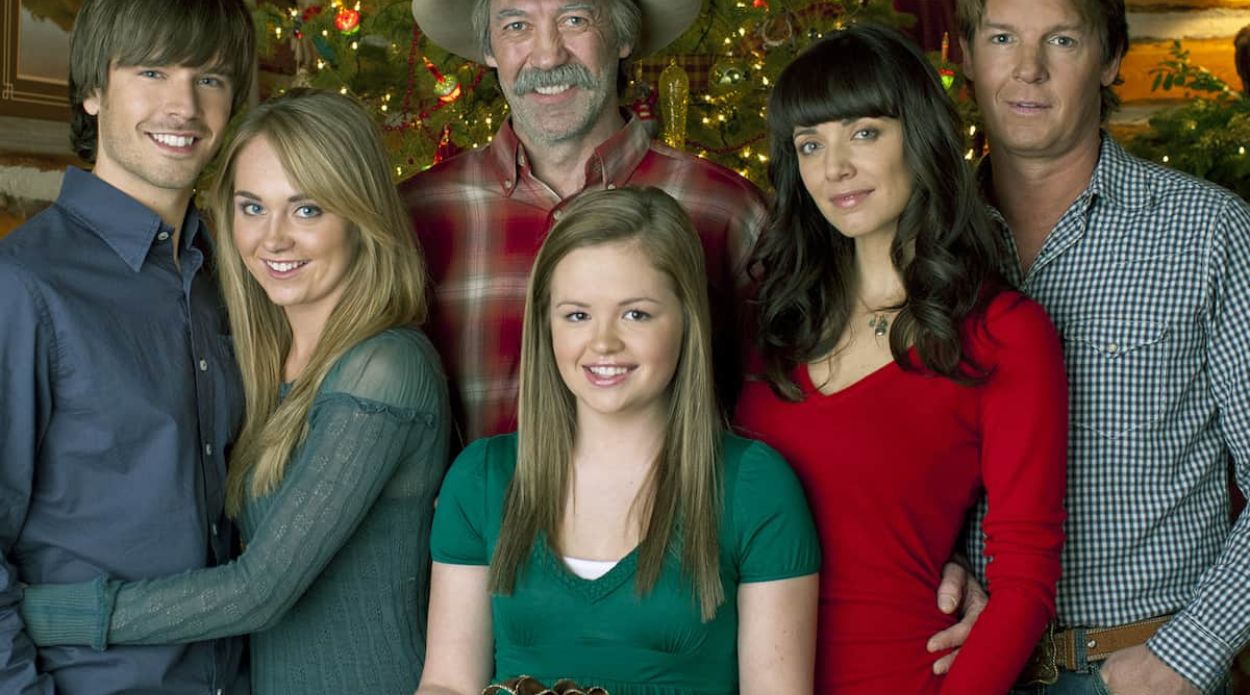 As we know, there is no information about the plot of Season 16, but that’s not going to stop us from anticipating the story based on the previous seasons.

We saw the Fleming-Bartlett clan finally come to terms with Ty’s death in the previous season. Amy has confronted his assailant in person and is now ready to begin a new chapter in her life.

Season 16 of Heartland promises new beginnings for a number of characters, including Amy.

Lou and Peter are officially reunited, and it will be interesting to see how they proceed as a reunited family.

Meanwhile, Lyndy has begun kindergarten, and we can expect her to bring home new friends and embark on her adventures.

The horse therapy centre, with Amy as the head of operations and Logan as a permanent assistant, should also highlight the upcoming season.

Fans are understandably excited about Amy finding a new love interest. While she was not yet considering a new partner last season, she became more open to the idea. Ty’s replacement would have to be just as intelligent, loving, and caring as he was.

Fans also hope that Georgie and Quinn will marry if she returns to the show. Fingers crossed that her absence last season was only temporary and that we will see the talented actress return to the cast.

There is currently no trailer available for Heartland Season 16. We anticipate the trailer will be released about a month before the premiere.

I hope you liked this topic on Heartland Season 16 Release Date. Stay tuned for more!