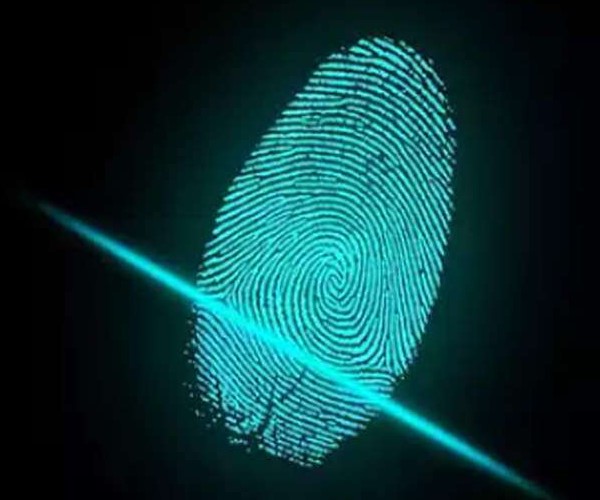 Shane Johnson, 34, of Cottage Pen, has been identified as the suspect. The armed Toyota Axio was pursued by police in the neighborhood at 11:20 a.m., according to reports from the Mandeville Police Department. In response to the police’s approach, the suspects reportedly opened fire on them. They fled on foot after being met with retaliatory fire from the neighborhood’s armed residents. During a subsequent search, a handgun was discovered in the vehicle.

An inquiry was begun, and fingerprints from the site were recognized by the force’s fingerprint recognition system, which helped identify Johnson. Following a question-and-answer session in the presence of his attorney, he was detained and charged last Friday with firing with purpose, unlawful firearm possession, illegal ammunition possession, and assault at common law.

His court appearance date has not yet been set.