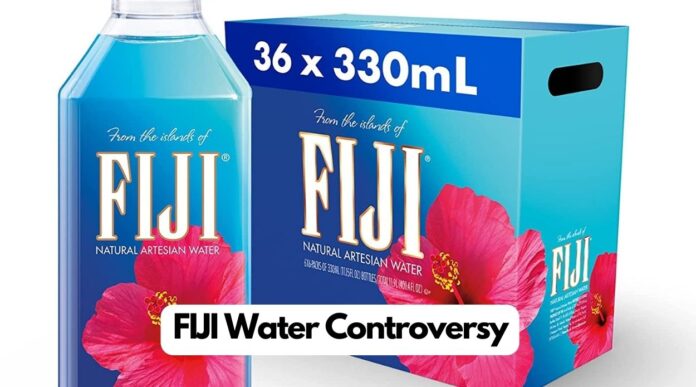 Fiji Water Controversy: FIJI Water’s ethics are questionable, and its carbon footprint and plastic waste are also causing concern. The distance between Fiji and California is 5558.9 miles. This is a long distance to travel merely for shipping bottled water.

In response to the controversy surrounding its carbon footprint, FIJI Water launched the Carbon Negative campaign in 2007. This was intended to offset 120 per cent of its greenhouse gas emissions. The plan was to plant trees, reduce plastic waste, use biodiesel when transporting, and install a windmill to provide energy to its Fiji plant. Only half of the trees it promised to plant in 2009 were planted, storing around 400 metric tonnes of carbon.

According to writer Jen Quraishi, the company’s 85,396 tonnes of CO2 and other greenhouse pollutants in 2007. To achieve its pledge to offset 120 per cent of carbon emissions from 2008 to 2010, FIJI Water would need to plant or conserve nearly 200,000 acres of rainforest. Last year, the business planted 1,000 more trees in a Navala community. Though brave, it is only a minor step toward fulfilling their initial commitment. 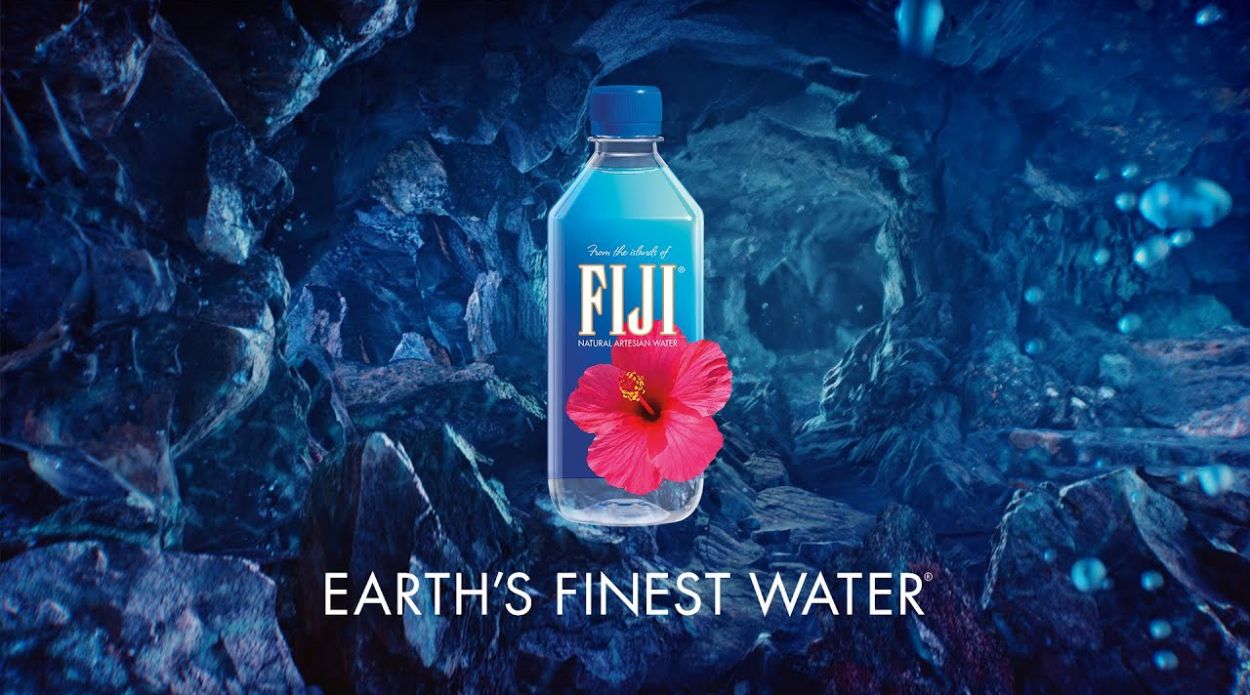 Fiji Water Controversy: FIJI Water has committed more than $2.2 million to various energy efficiency efforts without specifying which ones. The company hopes to have a 100 per cent rPET bottle by 2025.

FIJI Water’s claim to be “Earth’s Finest Water” was questioned in 2006 by a water company in Cleveland, Ohio. The water tested had 6.31 micrograms of arsenic per Litre, which is within the legal limit for human consumption. Humans can consume arsenic at a safe amount of 10micrograms per Litre or less.

Fiji Water Controversy: The Fiji International Water Company (FIJI) was the No. 1 export in Fiji’s 2020 Economic Data and Reports; mineral water added $102.3 million, equivalent to $208.9 million Fijian. So, does the monetary gain balance the dishonest gains? There are no specifics on what percentage or amount of this money gets returned to the Fiji people. Nonetheless, we can interpret FIJI’s refusal to pay somewhat higher taxes as a sign of their disdain for the Fijian people.

Meanwhile, professor Jessica Schad made an observation. She noted that the Fijian workers at FIJI Water were in a transient dependent relationship with the sector, with “financial consequences [being] fairly shallow and not long-lasting.”

The brand’s disregard for the country it was named should cause buyers to hesitate. Twelve per cent of Fijians lack access to safe drinking water. As customers, we should be cautious about where we put our money. FIJI Water has established itself as a premium, health-conscious product in the minds of Americans.