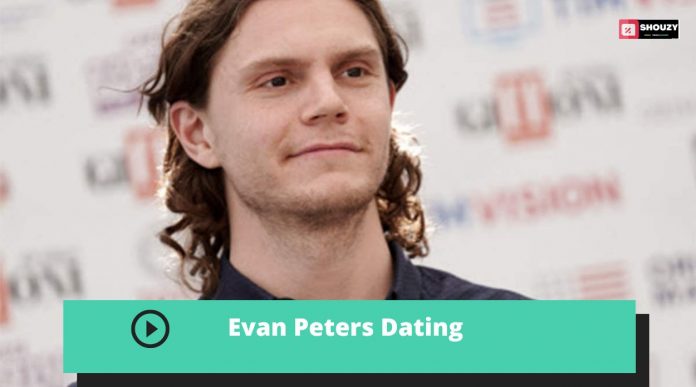 Evan Peters Dating: Celebrity relationships and flings are always exciting for the general masses. Finding out who is hooking up with who is entertainment in itself. Fans spend countless hours trying to figure out the dynamic of the relationship between celebrities. Evan Peters is no exception to this. Fans of his performances are ardent to know about his love life and dating history, and we are here to give you that info. So buckle up and keep reading on!

Evan Thomas Peters is a well-known actor from America. He is best known for his roles on FX’s anthology series American Horror Story, as Stan Bowes in the first season of FX’s ballroom drama Pose, and as Peter Maximoff / Quicksilver in the X-Men film series (2014-2019) and the Marvel Cinematic Universe series WandaVision.

The actor revealed the path to his heart in a 2015 interview with Cosmopolitan.

“I guess girls who give me a fair chance, you know?” he explained. She doesn’t mind if I say the wrong thing, do something stupid, fumble, or spill shit on my shirt. She’s fine with it and will give me another opportunity to say the right thing and overcome my nerves and insecurity.”

He went on to say about the types of girls he would date:

“You’ve got to give a guy a chance.” There are many girls out there who do not want to do that. But there are plenty of girls who do, and those are the ones — the only ones — I can truly pursue. I need more opportunities than just the first.”

The one with singer Halsey was one of Evan’s unexpected relationships. When Evan and Halsey were spotted together at an amusement park, they sparked dating rumors.

They were later seen holding hands again at a Halloween party in 2019. Halsey has never hidden her feelings for Evan. Halsey revealed her crush on Evan in a series of tweets in 2012.

One of her 2013 tweets said, “Petition for Evan Peters to date me,” while another said, “I just want cookies and Evan Peters.”

The actor and singer made their red carpet debut at the celebration of “American Horror Story’s” 100th episode. Unfortunately, the couple divorced in March 2020 after dating for five months. The reason for their split is unknown.

Evan Peters’ relationship with actress Emma Roberts was most publicized in his dating history. In 2012, the two met on the set of “Adult World.” They only began dating after the filming was completed.

The stars’ relationship was widely publicized, and they were frequently seen together on the red carpet and in their travels around the world. Until 2013, the couple’s relationship appeared to be perfect.

Emma was arrested for alleged domestic violence in July 2013 after the couple had a “dispute” at a Montreal hotel. Despite the drama, Evan proposed to Emma five months after the alleged incident.

Emma and Evan had only been engaged for a year when they separated in 2015. However, the actors appeared to have reconciled a year later when they were photographed holding hands. But, nine months later, in 2016, the “American Horror Story” co-stars split up again. 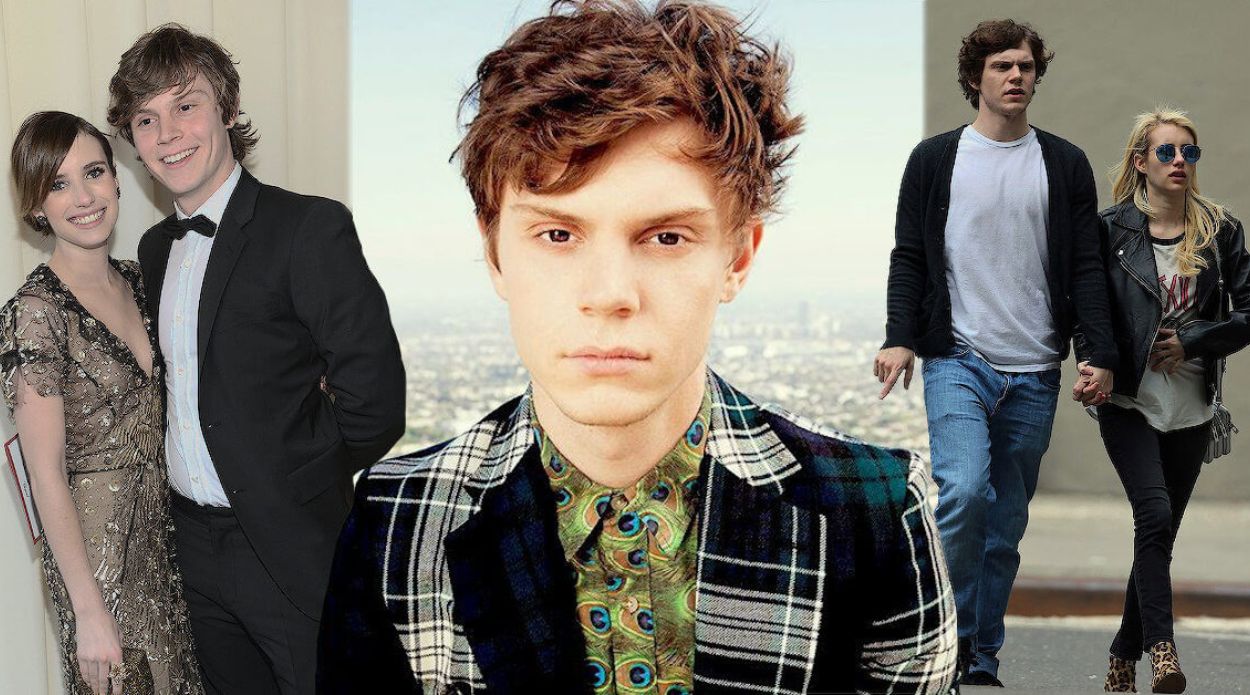 Evan has dated some of his co-stars and other well-known celebrities. In 2011, while working on a play called “Living at Home,” the award-winning actor met one of his former girlfriends, Alexia Quinn. The couple split up in 2012 when Evan began filming “Adult World,” where he met Emma Roberts.

Pixie Geldof, a British singer, and model, is another of Evan’s ex-girlfriends. After meeting at Coachella in 2010, the two sparked romance rumors. They dated for about a year before separating in 2011.

Alexandra Breckenridge and Evan Peters were rumored to be dating in 2007. The couple reportedly broke up when they started working together on “American Horror Story.”

Evan was also rumored to be romantically linked to Lindsay Lohan, though they did not have a full-fledged relationship.

Who is Tinsley Mortimer Dating: Is the High Society Star Taken?

I hope this article on Evan Peters Dating was helpful. Stay tuned for more!