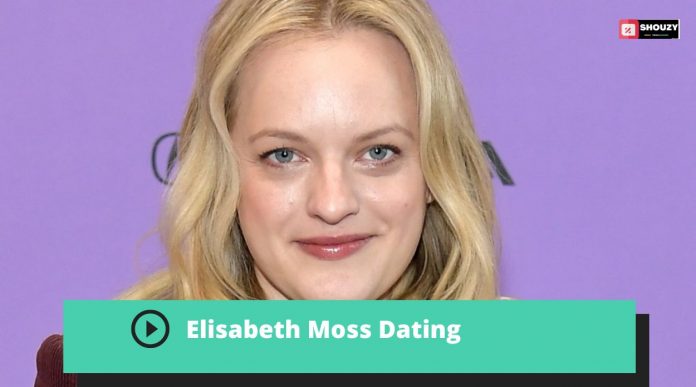 There is a particular enjoyment in the information regarding the personal lives of celebrities, and Elisabeth Moss is no exception. The veteran actress has always been in the spotlight because of her boldness and acting skills. She has, however, been very private and tried her best to keep her love life under wraps. We have gathered all the info we have about Elisabeth Moss Dating. Keep reading on.

Elisabeth Moss is a famous actress from the United States. She is best known for her work in several television dramas, for which she received two Primetime Emmy Awards and also two Golden Globe Awards, earning her the title “Queen of Peak TV” from Vulture.

Moss was born in Los Angeles, California. She is the child of musicians Ronald Charles Moss and Linda Ekstrom Moss. Elisabeth’s mother is a professional jazz and blues harmonica player. Moss has one younger sibling. She was brought up as a Scientologist.  Her father is a British citizen, and her mother is of Swedish ancestry.

Moss initially aspired to be a professional dancer. During her adolescence, she traveled to New York City to study ballet at the American Ballet School.

She continued to study and rehearse dance throughout her adolescence and began to get acting roles. She began homeschooling to manage her education and career, graduating in 1999.

Also Read: The Last of Us HBO Release Date

Who has Elisabeth Moss dated?

Elisabeth Moss is currently single. The veteran actress has taken this opportunity in life to focus on herself and her career and is happy taking care of herself. Here are some notable people Elisabeth Moss has been linked to

Because Elisabeth and Tom Cruise are both members of the Church of Scientology, rumors about a possible relationship between them have circulated. Elisabeth quickly debunked those rumors during an episode of Watch What Happens Live With Andy Cohen. She denied all claims and stated that hearing stories about herself with Tom surprised her just as much as everyone else.

Elisabeth was also linked to her co-star Tom Hiddleston in 2016. These rumors, however, failed to be proven right. 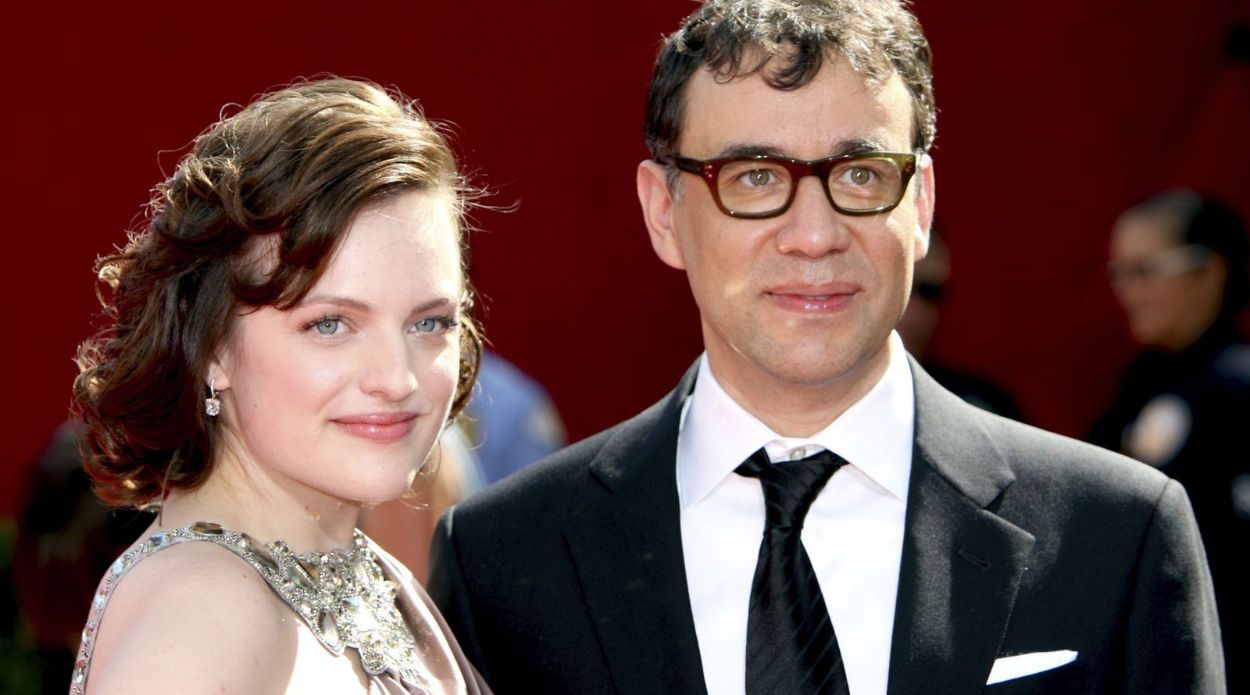 Elisabeth married comedian Fred Armisen in 2009. She and Fred decided to call it quits before their first anniversary. Elisabeth met Fred while hosting an episode of Saturday Night Live in 2008.

In an interview, she talked about the end of their relationship, saying, “Looking back, I feel like I was young, and at the time, I didn’t think I was that young.” It was incredibly traumatic, awful, and horrible. At the same time, everything worked out for the best. I’m relieved I’m not there. I’m glad it didn’t happen to me when I was 50 and I’m so happy I didn’t have any children. And I’m glad I got that out of the way. Hopefully. That’s not likely to happen again.”

Fred admitted to Howard Stern in 2013 that he was a terrible husband to her, but he’s never revealed any specifics.

“I think I was a horrible husband,” he admitted. I believe I am a bad boyfriend, I need everything now, want to get married. The number of girls I’ve lived with right away and then freaked out after a year [or] two years… “I feel bad for everyone I’ve dated.” They didn’t seem to leave on the best of terms.

Between 2013 and 2015, Elisabeth dated a cinematographer named Adam Arkapaw. Adam is an Australian who worked as the director of photography for Top of the Lake and True Detective on HBO, according to Bustle.

Apart from one interview with Harper’s Bazaar, Elisabeth didn’t reveal much about him during their relationship. “He captures beauty,” she said. He excels at bringing light into the world.” However, things did not last.

In 2019, Elisabeth spoke with Marie Claire about relationships, saying, “I learned you just don’t talk about it.” Who gives an s—t whether I’m dating anyone or not? I despise attaching such importance to it. I cringe slightly.”

In other words, since her last relationship, she’s been very low-key and private about her love life.

I hope this article on Elisabeth Moss Dating was helpful. Stay tuned for more!