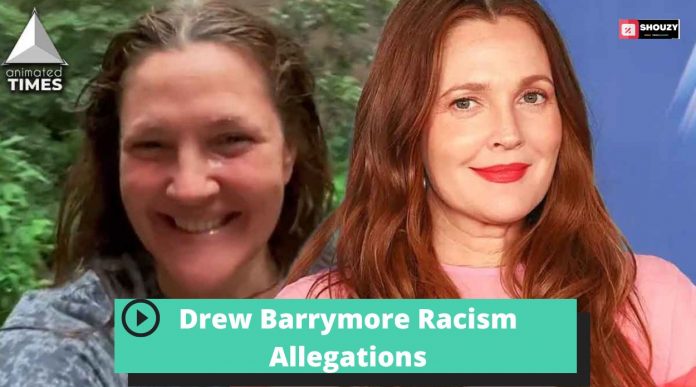 Drew Barrymore is a legendary actress who dominated the industry in the 90s and 2000s. The actress has fans worldwide and has been a crush of many people. Drew Barrymore Racism Controversy was recently made after the actress posted a video of herself frolicking in the rain.

Some users found this very insensitive coming from an actress of this caliber. Others came to her aid and dispelled all the accusations levied on her. Here is the full story of the allegations against Drew Barrymore.

Drew Barrymore has been accused of cultural insensitivity toward “black creators” after posting a video of herself enjoying the rain. One critic claimed that it is an appropriation of the “black men frolicking” trend. If you are confused by this thing, believe me, we are also confused.

Many social media users were perplexed by the criticism posted by TikTok user amushroomblackly, who called Barrymore a “colonizer” for allowing millions of her followers to “dismiss and disrespect the boundaries that black creators have set.”

“Frolicking in the rain is now considered a racist image.”

The TikTok user was irritated because she saw Barrymore’s video as an extension of the TikTok trend “black men frolicking.” The “trend” started when “thexsadxoptimistic” posted a video of himself happily running through a field of flowers. This c=video was later shared in May on Mashable and quickly went viral, spreading to all platforms and inspiring other social media users to imitate him. According to reports, it is said to have spread to black women as well.

Barrymore’s video is nowhere near her running in a field, like the trend is. She shared a short video of herself enjoying the rain while standing in what appears to be a city building’s courtyard. “Go out in the rain whenever you can.” “Do not pass up this opportunity!” she exclaims joyfully to her followers.

That video also went viral, with fans of the 47-year-old former child star celebrating her joy after such a difficult childhood. A user commented on the TikTok video, which has over 21 million views.:

“Watching her heal her inner child makes me so happy,”

Her previous video from May also showed her enjoying getting wet in the rain. 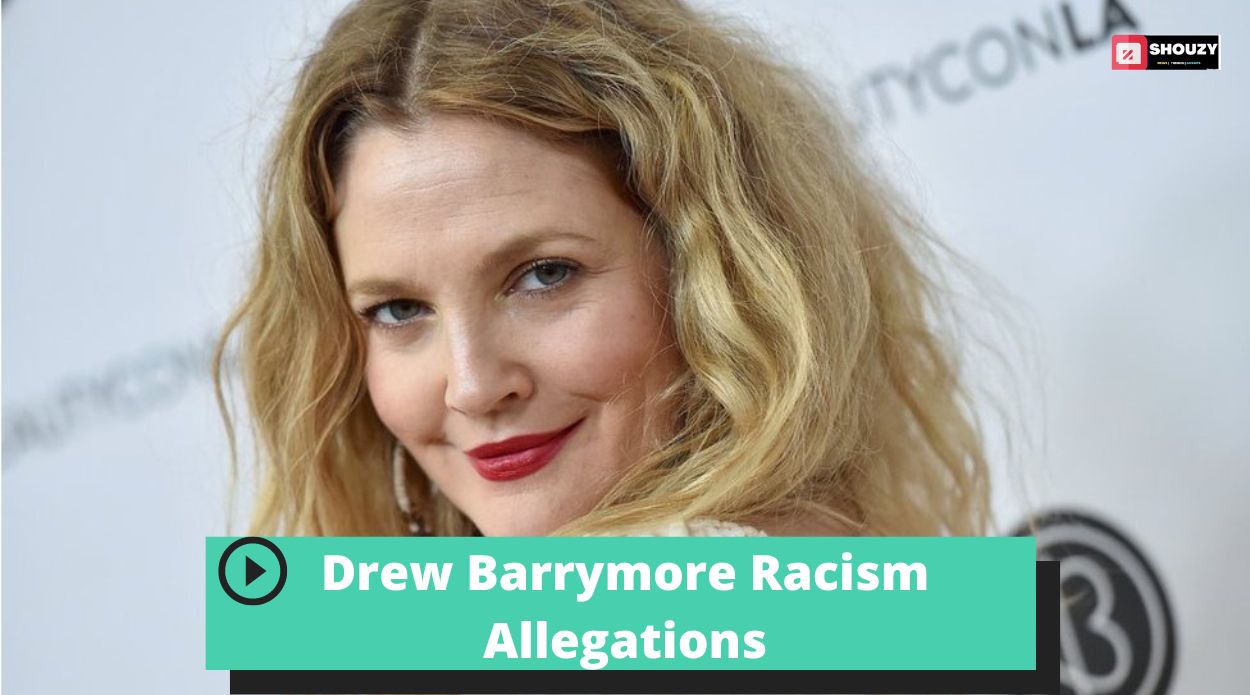 Even though Barrymore never explicitly stated that she was part of the “black men frolicking” trend, the TikTok critic believed she was. This has become a problem in our society that every single thing triggers people, and every other person is accused of being a racist.

When she was admonished for being too harsh in her response to the actress, amushroomblackly doubled down and posted several more critical videos, reiterating her stance.

“When we say it’s racist, we mean it,” she said in response to Barrymore’s rain video.

amushroomblackly isn’t the only one upset about white people allegedly partaking in the frolicking trend. Another user stated that black content creators should only post these types of videos and that anyone who considers themselves “allies” should agree with that stance.

“If you’re a good ally, you know when to step back and reconsider your options.” “And stop,” he added. “For once, let black people share the black joy with one another.”

This has been controversial, and people on both sides of the opinion are getting annoyed.

I hope you got all the info about Drew Barrymore Racism allegations. Stay tuned for more!