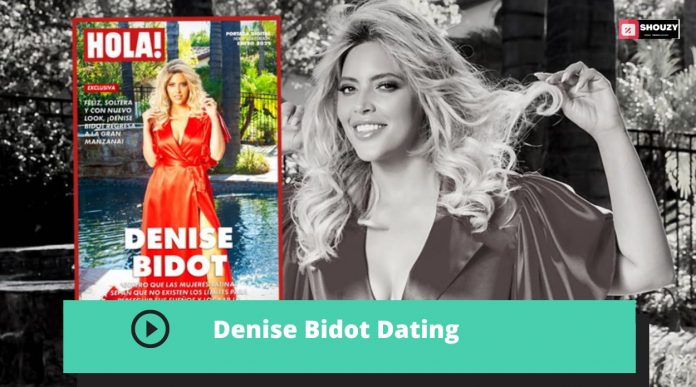 People are immensely strung up in the personal lives of celebrities. This fact compounds when the celebrity stars in one of your favorite movies or TV shows or walks the ramp. There is a particular enjoyment in the information regarding the personal lives of celebrities, and Denise Bidot is no exception. The plus-sized model has always been in the spotlight because of her boldness and being a pioneer in promoting plus-size models. However, she has chosen to keep her private life private. We have gathered all the info we have about Denise Bidot Dating. Keep reading on

Bidot was born in the city of Miami, Florida. Her mother is of Puerto Rican origin, and her father is of Kuwaiti origin. Bidot’s mother was a winner of a beauty pageant who wanted to be a professional model. However, she was not to do so due to her plus-size figure and inability to lose weight. Denise began acting at the age of 12 and moved to California at the age of 18 to pursue her acting career. She had been told to lose weight to make it in the acting business, just like her mother.  Bidot decided to work behind the scenes after retiring from acting as a makeup artist.

Denise was discovered while working as a makeup artist by a photographer who approached her about modeling, to which she agreed. In 2014, during New York Fashion Week, Bidot became the first plus-size model to walk the runway for two straight-size brands. Bidot has done work for Nordstrom, Forever21, Target, Old Navy, Lane Bryant, Levi’s, and Macy’s. Bidot has appeared on several television shows, including nuvoTV’s Curvy Girls. Habla Women on HBO, and Mama vs. Mama on Yahoo! En Espaol. She has also starred on The Tyra Banks Show and The Real episodes. In 2016, Bidot launched the “There Is No Wrong Way to Be a Woman” lifestyle movement.

Bidot is one of the models featured in the 2016 documentary Straight/Curve. In December 2016, Bidot’s unretouched photo of herself wearing a two-piece bathing suit in Lane Bryant’s new resort collection ad campaign went viral within hours. Bidot became a prominent judge on Univision’s reality television beauty pageant Nuestra Belleza Latina in 2018.

Who Has Denise Bidot Dated?

Denise Bidot was recently dating Rapper Lil Wayne back in 2021. Fans assumed the couple had broken up after unfollowing each other on Instagram.

Lil Wayne and his girlfriend Denise Bidot appeared to be having difficulty after unfollowing each other again.

This time, however, the unfollowing spree was accompanied by a cryptic meme shared by Bidot.

Denise took to Instagram to share a meme with a powerful message from the IG account @happy.girl33, which appeared to allude to her relationship with Wayne.

“Very disappointing when you defend someone throughout everything, and they turn out to be just as shi**y as everyone said they were,” the meme read.

Bidot only followed one person on Instagram when she shared the meme, and it wasn’t Wayne.

On the other hand, he only followed one person on Instagram, and it wasn’t Bidot. This fueled speculation that the couple was no longer together.

Rumors of the couple splitting up spread in late October after Weezy publicly endorsed Donald Trump.

Bidot took to social media to deny that she and Wayne had divorced. The two then refollowed each other on Instagram.

Bidot revealed to her Instagram followers in August 2020 that she had been single for ten years before beginning a relationship with Lil Wayne.

Jesse Lee Soffer Dating: Know all about the Personal Life of The Actor

“After over ten years of being single, I’m allowing love in and idgaf who has an opinion about it,” the plus-sized model wrote.”

“And for those showing love and being happy for me, I see you, and I appreciate it!” Bidot added.

Denise Bidot and Lil Wayne made their relationship public shortly after he called off his engagement with La’Tecia Thomas. 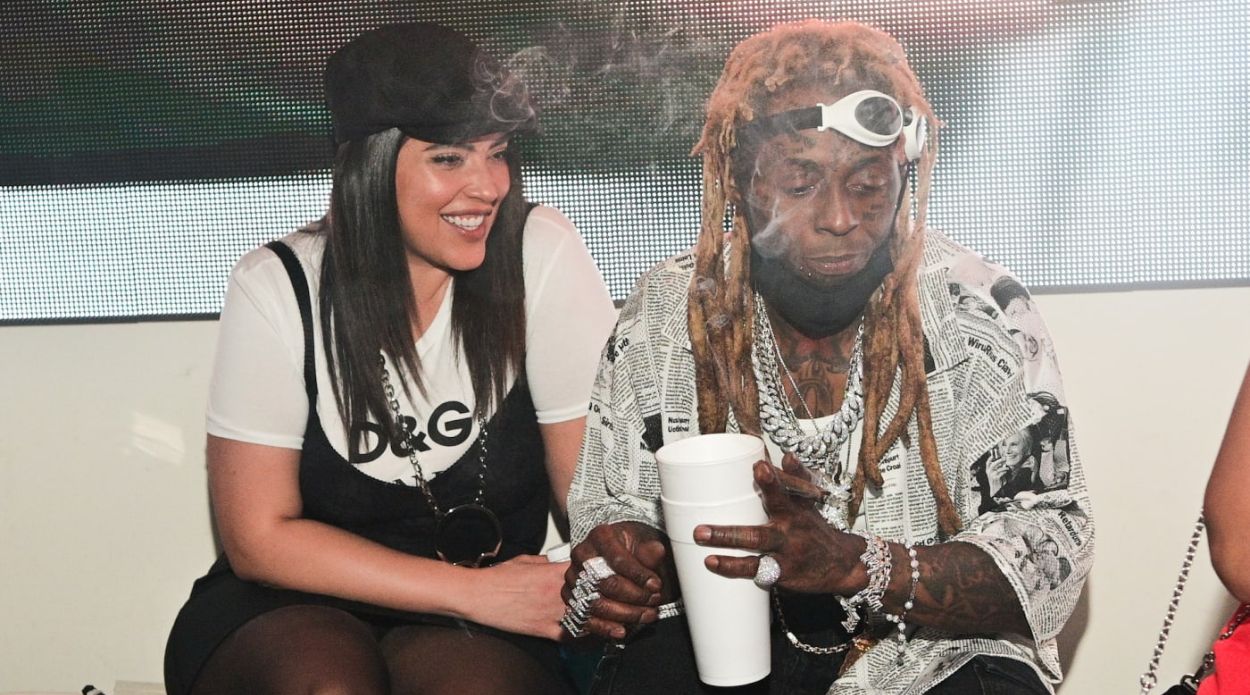 There were also rumors that Wayne and Bidot had married in secret. However, these rumors were dismissed by Lil Wayne, who confirmed that the couple were dating.

However, about a month later, it was confirmed that the couple had split up. Denise has now moved to California. Denise said, “Today I feel like a much more complete woman, I learned to love not only another person as a couple, but also the world, life, and the value of time, and my heart has opened.”

I hope this article on Denise Bidot Dating was helpful. Stay tuned for more!