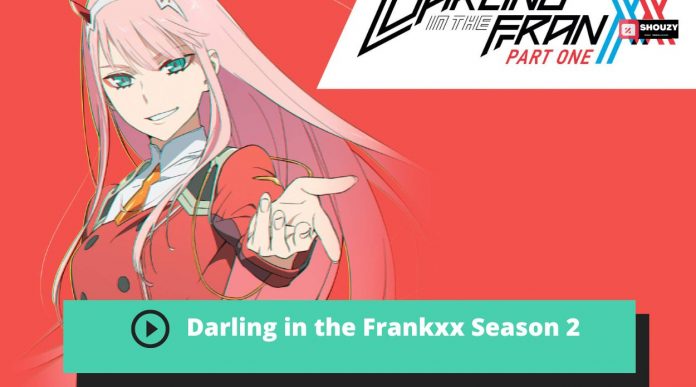 Anime has gained widespread popularity in recent years. Fans love the theme of this type of entertainment and follow the characters sincerely, like Naruto. The storyline is also an essential aspect of anime. One of the best that comes to mind is Death Note. However, some combine these and become a categoey of their own. Darling in the Franxx is one of those shows with excellent writing and a solid cast. Fans loved the Season 1 of the show and now want to know about Darling in the Franxx Season 2. Keep reading on to learn about the same.

Darling in the Franxx is a 2018 Japanese science fiction romance anime television series co-produced by A-1 Pictures and Trigger and animated by Trigger and CloverWorks that premiered in January 2018. A manga adaptation by Kentaro Yabu.

Darling in the Franxx is set in a dystopian future where children are artificially created and indoctrinated solely to defend civilization’s remnants. The plot follows a group of ten pilots, emphasizing Hiro, a former prodigy, and Zero Two, a hybrid human and elite pilot who aspires to become entirely human.

Synopsis of the Show

Darling in the Franxx is set in a dystopian post-apocalyptic future in which human civilization’s remnants have abandoned the surface. Adults and children exist in very different environments. Adults are immortal and live in technologically advanced cities within Plantations, but procreation and relationships among them have become obsolete and undesirable. Artificially created children, dubbed “parasites,” lack their individuality and are only educated to pilot Franxx in pairs to defend humanity. The children are isolated from adult society in environments dubbed “birdcages,” which resemble those of a bygone era, for them to develop the emotional responses required to pilot Franxx.

In the early twenty-first century, groundbreaking discoveries in mining technology accelerated human civilization’s progress by allowing the extraction of magma energy for a new low-cost, all-encompassing energy source. Scientists involved in the breakthrough form “APE,” an organization that will significantly impact global politics and the global economy due to their discoveries. Following the discovery of human immortality, many people chose to become immortal even though they would lose their reproductive functions. Papa, the chairman of the APE, is surrounded by a personality cult that all humans come to worship as if he were a god. APE, who now rules the ruins of civilization, leads humanity away from Earth’s now desolate surface and into the relative safety of mobile fortress cities known as Plantations.

There is no confirmation of Season 2 of Darling In The Franxx yet. However, there are reasons to believe it be coming soon. The first season,while receiving mixed reviews (especially regarding the finale),was a rating success and won multiple awards. Season 2 of Darling In The Franxx would almost certainly be another collaboration between Studio Trigger and CloverWorks so the possibility of another season could be contingent on how busy they are with other projects.

As per rumors, Darling In The Franxx season 2 would not premiere until at least the spring or summer of 2023. 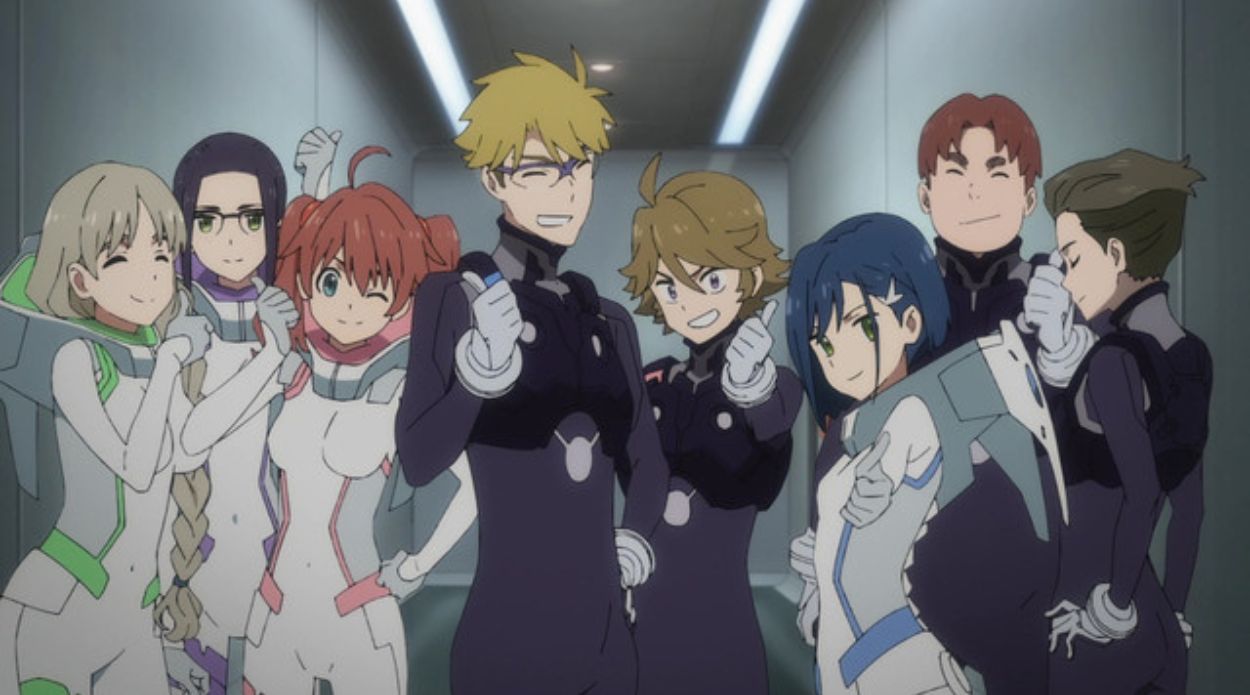 Hiro and Zero both sacrificed their lives to defeat the aliens in the previous season. In most series, the main characters give their lives to save the world. The same thing has happened in this series.

If the second season arrives, we expect these two to be the main stars from the first. We do not anticipate any new characters joining the team. Perhaps the villain will return, and the situation will be even more cruel than before. It is only a prediction because no one knows what will occur.

Darling in the Franxx Season 2 has no trailer available as of yet. The reason for this is that a release date is not known yet. We hope that we get to see the new season soon enough.

I hope this article on Darling in the Franxx Season 2 was helpful. Stay tuned for more!

A League of Their Own Release Date