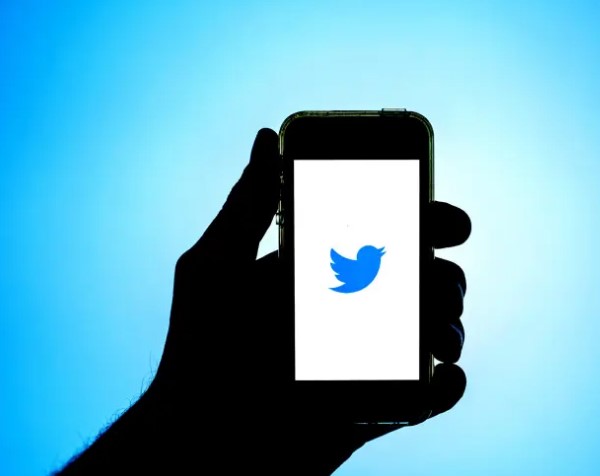 Since at least December, app researcher Alessandro Paluzzi has been documenting the progress of this feature. Using this feature allows two accounts to have their names associated with a single post, which is useful for everything from brand partnerships to influencer campaigns.

Also read: Twitter app suddenly stops working on iPhone 6 since the latest version is now a requirement for iOS 14

Apparently, TechCrunch has screenshots showing that users can only invite public accounts who follow them to co-author a tweet, and they must accept. Once published, collaborative tweets are visible to the followers of both accounts and feature both users’ avatars in the post’s upper left corner as a visual reminder of the collaboration. (ANI)

Also read: Schlage’s new smart lock allows you to unlock your door by tapping your iPhone