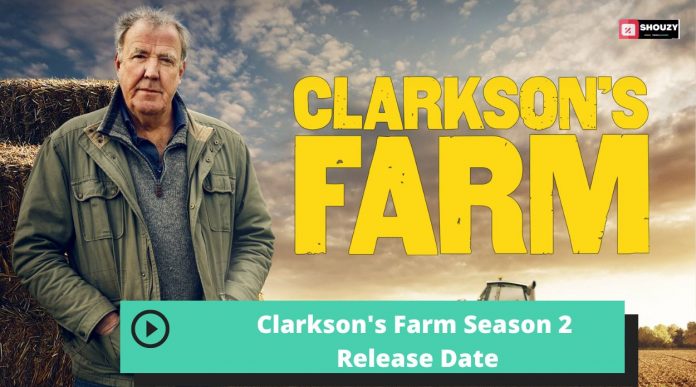 Jeremy Clarkson starts a new life as a farmer on the Diddly Squat, and he knows absolutely nothing about farming. We can relate to this as we were all newbies in everything we had mastered.

Clarkson’s Farm is a British documentary series centred on Jeremy Clarkson and his Cotswolds farm. Amazon Prime Video first aired on June 11, 2021. The show follows Clarkson’s attempts to run a 1,000-acre (400-hectare) farm in the Cotswolds, which has received mostly positive reviews.

The farm was previously part of the Oxfordshire estate of Sarsden. In 2008, Jeremy Clarkson purchased approximately 1,000 acres (4 km2), including Curdle Hill Farm. The fields were primarily arable, with a barley, rapeseed, and wheat rotation. A local villager named Howard farmed these on a contract basis, but he retired in 2019. Clarkson then decided to try planting on his own.

Clarkson renamed the farm “Diddly Squat” to reflect its lack of productivity, as diddly squat is slang for “the least amount”, “anything”, or “nothing”.

Clarkson’s Farm season 2 has not yet a release date on Amazon Prime. Season 1 of the show premiered in June 2021.

Jeremy has been vocal about the series and informs fans about the timeline. On June 11, Jeremy Clarkson responded in the comments to fans’ questions in an Instagram post. He revealed that filming for season 2 was scheduled to end in July 2022.

He also stated that the series would be edited and released in early 2023.

This is good news as we get to see Jeremy Clarkson’s shenanigans again on Season 2 of Clarkson’s Farm.

Jeremy Clarkson is a motoring journalist, television host, and author who rose to prominence as the host of Top Gear and, later, The Grand Tour. He joined the Chipping Norton set after moving to Oxfordshire.

Kaleb Cooper is a young farm worker from Chipping Norton who farms on his own in Heythrop but was hired by Clarkson to help him. He previously worked on Clarkson’s farm before Clarkson became a farmer. He advises Clarkson on the technical aspects of tractor operation and assists him with farming.

Gerald Cooper: He is an expert in the construction and maintenance of dry stone walls, which form the farm’s 40-mile perimeter. His conversations with Clarkson are pleasant but frequently incomprehensible due to his strong West Country accent.

Lisa Hogan: an actress and Clarkson’s girlfriend who helps out on the farm, particularly by running the farm shop.

Clarkson hired Ellen Helliwell to look after the flock of sheep he had purchased to graze his set-aside meadows. Her responsibilities are depicted as lambing and shearing.

Georgia Craig works as a policy advisor for the National Farmers Union.

Delwyn is the Vet.

Ellis is a crew photographer and a part-time druid.

Alan is a shop builder. 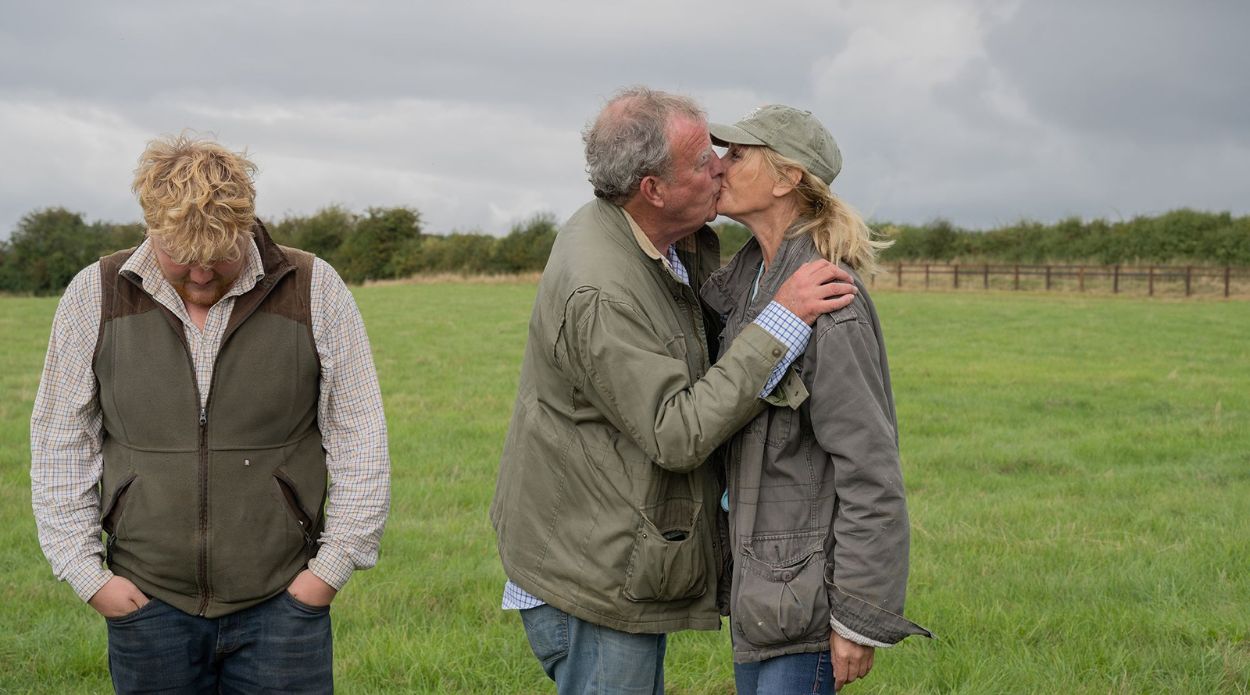 Jeremy Clarkson will allow cameras to follow him during his second year on Diddy Squat Farm as he seeks to diversify and expand into new areas.

Kaleb Cooper, a fan favourite, will be back on his tractor, keeping a close eye on Clarkson. Gerald, ‘Cheerful’ Charlie, Clarkson’s wife and Diddly Squat shopkeeper Lisa Hogan will join Kaleb and Clarkson again.

“We are delighted to be joining the team for another year in the life of Diddly Squat and wish Kaleb and farmers across the country luck as Mother Nature continues to take Jeremy’s revenge,” said Dan Grabiner, Amazon Studios’ head of UK Originals.

He said, “We’re just getting started on the edit, and it’s looking great.”

He continued: “It’s wonderful to see someone like Kaleb, who has never appeared on television. He’s genuine; he’s the tractor driver working near the farm. And I think it just shows how new talent, particularly expert, authentic talent, can explode with the right vehicle and approach to the show. So I think watching his rise has been a fascinating part of the show.”

There is currently no trailer available for Clarkson’s Farm Season 2. We anticipate the trailer will be released about a month before the premiere. However, they did release a short video about the farm. You can watch it on Youtube.

I hope you liked this topic on Clarkson’s Farm Season 2 Release Date. Stay tuned for more!