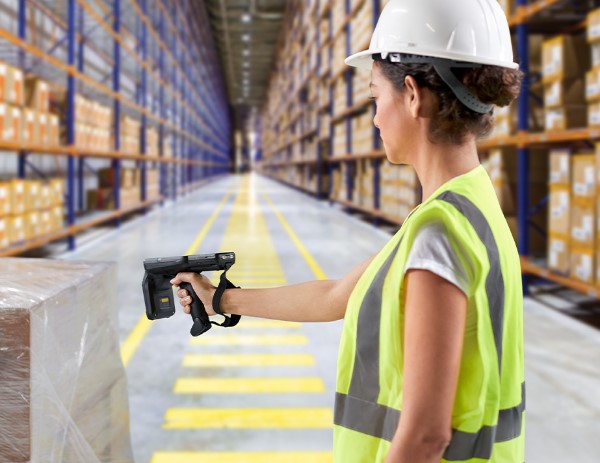 Chipotle Mexican Grill Inc. CMG, 1.38 percent announced on Thursday that it is testing the use of radio-frequency identification (RFID) technology to track and manage inventory. The test is being conducted in the Chicago distribution centre of the fast-casual company and in approximately 200 restaurants in the Chicago area. The RFID Lab at Auburn University collaborated on the project, which focuses on five different suppliers of meat, dairy, and avocados. Items are scanned as soon as they arrive, which will assist with any safety or quality issues that may arise. As part of its commitment to using only humanely raised ingredients, Chipotle plans to purchase 35 million pounds of locally sourced produce by the year 2021, according to the company. With Walmart Inc. WMT, 0.21 percent announcing in 2018 that it would use blockchain to track leafy greens, technology is becoming increasingly prevalent in the food supply chain. The stock of Chipotle has risen by 11.1 percent in the last year, while the benchmark S&P 500 index has risen by 15.6 percent.