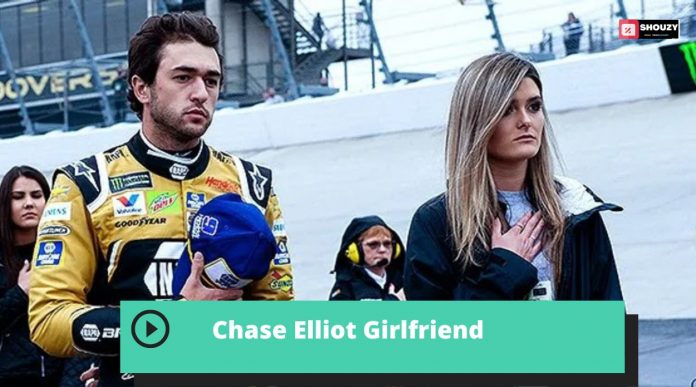 Chase Elliott is one of NASCAR’s hottest drivers right now. You can say he is as skilled as he is handsome. It is not hard to see why Elliott has been named Most Popular Driver four years in a row; he’s popular with female fans because he’s both attractive and a champion. Fans have been curious about Chase Elliot Girlfriend, and we have the answer to this. Keep reading on.

William Clyde “Chase” Elliott II is a professional stock car racing driver from the United States. He drives the No. 9 Chevrolet Camaro ZL1 for Hendrick Motorsports full-time in the NASCAR Cup Series. He won the 2014 NASCAR Nationwide championship, becoming the first rookie to win a national championship in NASCAR and also the youngest champion in that series.

Elliott debuted in the Cup Series full-time in 2016 and was named the 2016 NASCAR Sprint Cup Series Rookie of the Year. He won the Cup Series championship in 2020, Hendrick Motorsports’ first since 2016. His career has 17 Cup Series victories, including seven on-road courses.

Chase is the son of Winston Cup Series champion Bill Elliott. The Elliotts, along with Lee and Richard Petty and Ned and Dale Jarrett, are the third father-son NASCAR champions in history.

In an interview with Motorsports on NBC in 2019, Elliott recalled his worst date experience. Elliott claims that a potential date emailed him tickets to a baseball game so they could meet up, but the mystery woman almost bailed on the racer. “I watched half the game by myself,” he admitted. “Fortunately, she showed up, but that had the potential to be at the top of the list… Still pretty bad, though,” he joked. The NASCAR driver keeps his personal life largely private. 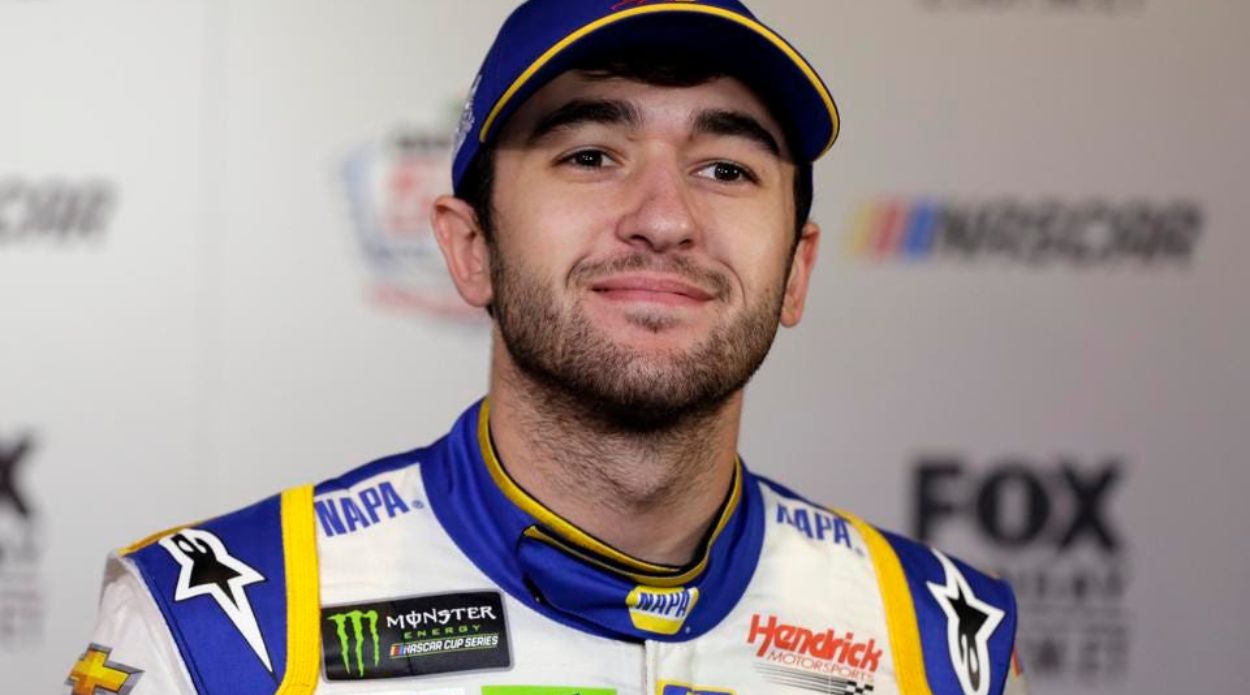 According to Celeb Hook, Chase Elliott’s most recent relationship was with Ashley Anderson. Elliott first showed off Anderson on social media in a series of steamy videos posted to his Instagram Story in 2020. In the videos, Elliott was seen kissing a mystery woman, later identified as Anderson. Elliott featured Anderson in an Instagram post in May 2021. “Thank you for putting up with me,” Chase wrote in the caption, adding a honey pot emoji.

According to her professional Instagram account, Anderson is from Elliott’s home state of Georgia and works as a hairstylist. Anderson also has a personal Instagram account with over 4,000 followers. Though the couple has been seen in several social media posts together, it is unclear if they are still together in 2022. The driver is said to have arrived alone at the NASCAR Annual Awards in December 2021. Elliott may be keeping their romance as low-key as the driver himself, or the couple may no longer be seeing one another.

Chase Elliott reportedly had a girlfriend with NASCAR ties before he and Ashley Anderson became a couple. According to Essentially Sports, Elliott’s ex-girlfriend is the daughter of NASCAR Busch Series champion David Green. Their romance was never officially confirmed, but they were thought to be together from 2017 to 2020. Despite keeping their relationship private, Green was seen with Elliott at a number of his races. Green was spotted cheering on Elliott during the 2017 Daytona 500, tweeting, “Awesome to see the stands full for the #Daytona500. Let’s go, @chaseelliott!”

Elliott has only teased the press about his romantic life since becoming famous in NASCAR. “I’m not going to lie, I’m a fan of females,” he joked on Barstool’s “Young & Happy” podcast in 2017. “They have some beautiful women at the local Hooters where I’m from,” he said of his racing sponsor.

I hope you enjoyed this article on Chase Elliot Girlfriend. Stay tuned for more!