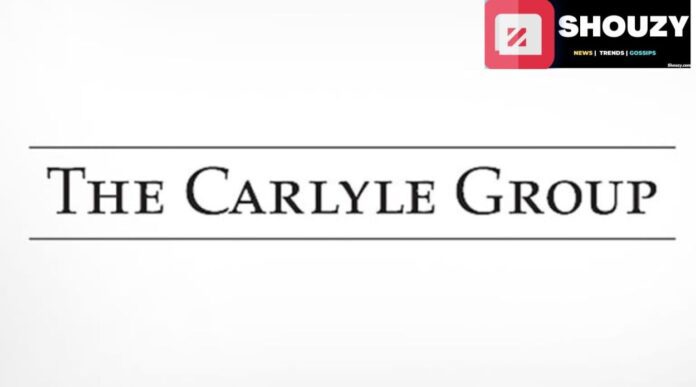 As of December 2021, the company had roughly 1,850 workers. This is in 26 offices across six continents. The Carlyle company was founded in 1987 in Washington, D.C., by William E. Conway Jr., Stephen L. Norris, David M. Rubenstein, Daniel A. D’Aniello, and Greg Rosenbaum. Carlyle launched a US$700 million initial public offering on May 3, 2012. They then began trading on the NASDAQ stock exchange.

Carlyle Group Controversy: Carlyle is ready to float 10% of its shares on Wall Street. This was a shock as the company had made a fortune in the defence sector for 25 years. It also recently expanded its investment portfolio to include buyouts of several major U.S. companies, like Hertz and Dunkin’ Donuts.

It displays the billion-dollar fortunes amassed by the company’s three founders. David Rubenstein, William Conway, and Daniel D’Aniello will own more than half of the publicly traded organizations.

Carlyle’s 95 partners and founders will not sell shares in the transaction, which will raise about $700 million. This will be invested in the firm’s funds and used to pay down debt.

However, in an industry where timing is everything, the IPO appears to have come at the wrong time for newly public companies. This follows competitor Oaktree Capital’s IPO earlier this month, which lowered the size of its offering and sold out at the low end of the range. 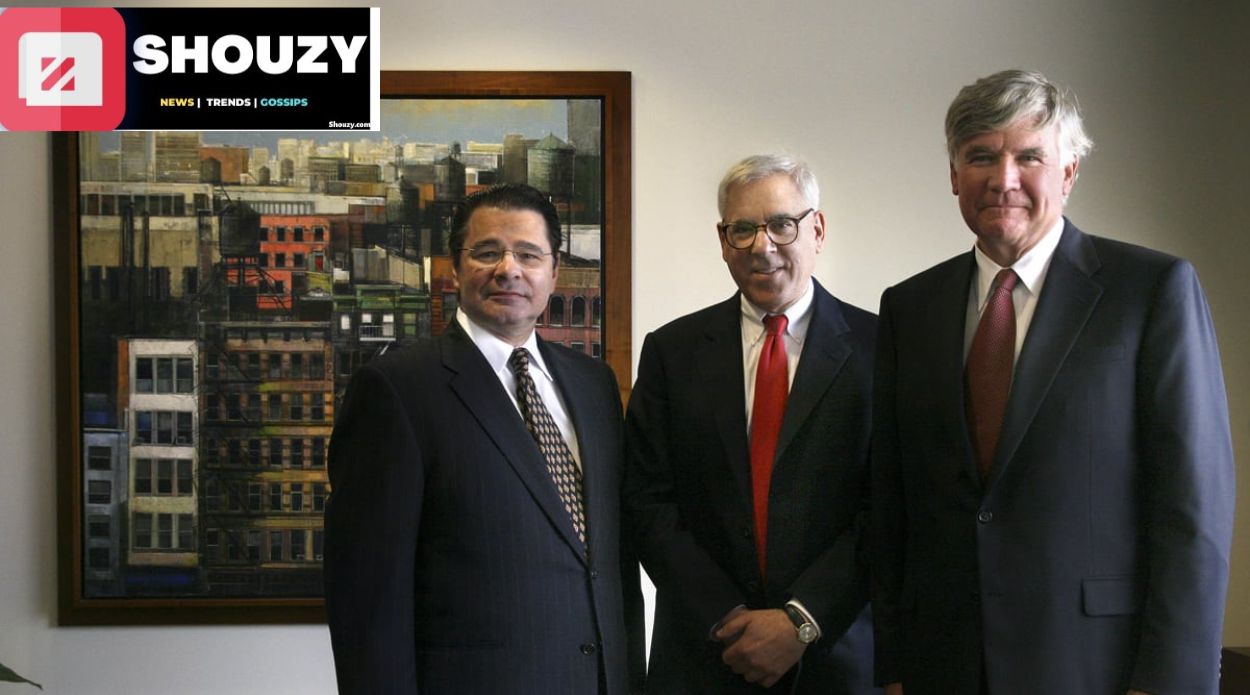 Nonetheless, Carlyle excels at persuading other investors to part with their money. Unlike most private equity firms, it is known more for its ability to attract cash than for its investment decisions. Leading personalities at rival firms, such as KKR’s Henry Kravis, rose to prominence as investors.

Rubenstein is well known for his fundraising efforts. He is often considered the driving force behind Carlyle’s expansion. Conway specializes in investment decisions.

Carlyle is known for stirring up controversy. The Bin Laden connection was quickly cut following the attacks on the twin towers. This was by a family member who openly opposed Osama’s terrorist deeds. Carlyle still manages to uncover more landmines, and the listing records reflect extensive litigation.

Carlyle Group Controversy: Michael Huffington, a politician and Arianna Huffington’s ex-husband, is suing the corporation. This is because he was misled about the risks of a failed $20 million investment. According to Carlyle, it “vigorously opposes all the plaintiff’s accusations.”

The corporation has yet to recover from the reputational damage. This was created by “placement agents” who were paid to help collect cash for the firm’s funds.

Carlyle agreed to pay the state of New York $20 million in 2009. This happened after political consultant Hank Morris diverted funds from the state’s multibillion-dollar pension fund to private equity firms. One of these was Carlyle, that used him or his pals as paid middlemen.

Morris’s experience was not an isolated one. According to Carlyle’s papers, a complaint was filed in New Mexico in late 2009 alleging that “investment decisions by New Mexico public investment funds were improperly influenced by campaign contributions and payments to politically connected placement brokers.”

Carlyle admits that predicting “what effect the case may have on the firm and its stockholders” is problematic.