Britney Spears New Viral Dance Video: Britney Spears has been in the headlines for quite some time now. She is considered the Princess of Pop, and fans are in love with her charm, boldness and beauty. Plus, She has a body that would make even the hottest models jealous.

She has been in the news regarding her breakup with her ex, Kevin. She was also criticized when accusations about her mistreatment of her children surfaced.

However, the pop legend is again in the news, but this time, it is for the right reasons.

This week, another one of Britney’s classic videos dropped, setting the internet on fire.

Britney shared a dance video on her Instagram. However, this time, it was from her studio.

Spears sported Red Lingerie and high heels in the mesmerizing video. She was dancing to Portugal The Man’s hit song ‘Feel It Still’.

In a classic Britney fashion, her hair flips with an attitude to kill for was the highlight of the dance video.

In the Caption, she wrote, “Just messing around in the studio!!!”. 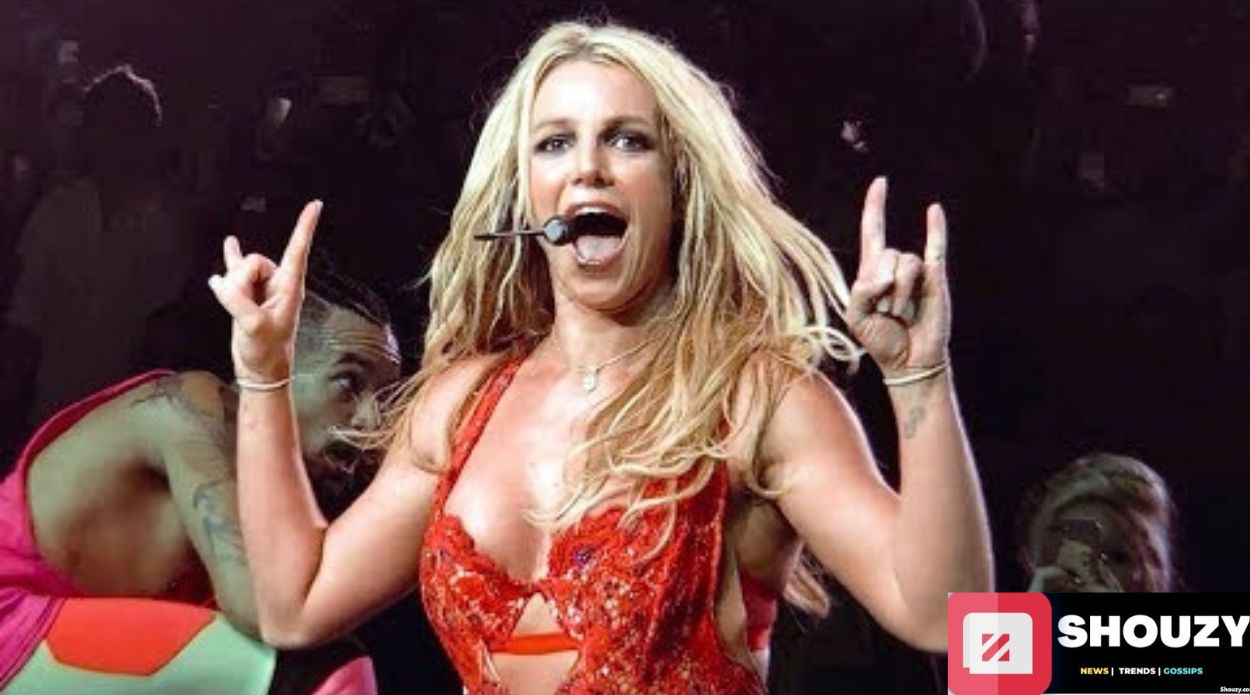 Fans were ecstatic to see the dance clip. They were overwhelmed by the grace and effort of the Princess of Pop in the video. Her elegant moves reminded the fans of the days of her youth. Some fans claimed they had previously seen this dance video, or at the very least, something similar.

Spears’ new duet with Elton John comes out on August 26. This is a cover for Elton’s 1972 hit classic ” Tiny Dancer“. The duet has been named ” Hold me Closer”.

‘Hold Me Closer’ will be Spears’ official return to music since the conclusion of her 13-year conservatory last year.

Spears has had a stint of bad years, and it seemed like the Princess of Pop will be out of the music industry soon. But fortunately for her loyal supporters, this is not the case. Britney has bounced back from adversity numerous times. She has proved her mettle time and again and surpassed expectations. She has exceeded her limitations and came back stronger than ever.

Her Dance video is a sign of revival, and fans are eager to see a new Britney that will top the Billboard charts again with her fantastic music.