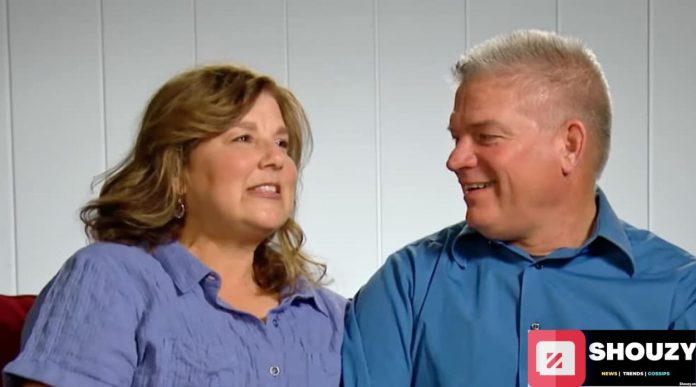 Bringing Up Bates Season 11 cancellation has been in the news since the insensitive video by the Bates family went viral. There was a lot of pressure to cancel the show. Here you will know why this happened. So, without any more idle talk, let’s get into it.

History of Bringing Up Bates

Bringing Up Bates aired on Up TV in the United States. It is a Reality show featuring Gil and Kelly Bates, their 19 children, and extended family.

Bringing up Bates has been cancelled for the 11th season in leau of mockery and racist allegations. They will have time to think and reflect on the decisions that landed them in such hot waters with the audience and the UPtv personnel.

The Reason Behind The Cancellation

UPtv isn’t open about the reason behind the sudden Cancellation of the Season 11 of Bringing Up Bates. Still, it is common knowledge that it is because of the viral video that shows the Bates Family being racially insensitive and vile. The video was posted on Instagram a few months back.

The network didn’t offer an actual explanation for cancelling the show. UPtv released a statement on the Instagram account of the show, which had over 176 thousand followers, saying, “We will not be airing Bringing Up Bates season 11 on UPtv as planned. We are focusing our programming in 2022 on movies and a new scripted series.”

UPtv thanked the Bates family for their transparency and promised to bring more uplifting and enjoyable content. 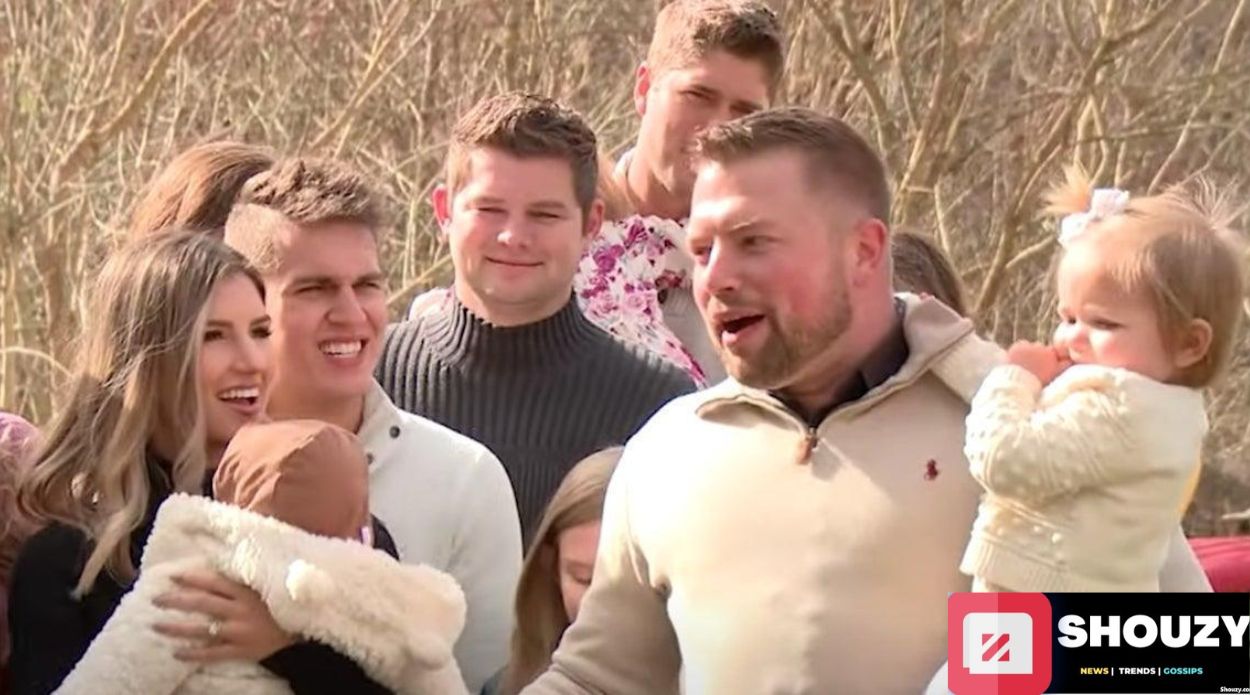 However, this was an unconvincing attempt to hide the fact that if they were to premiere the Season 11 of Bringing Up Bates, there would be a public outcry, and the show and Uptv would be up for Cancellation.

The Bates family responded to the cancellation news in an interview with People. They thanked the IPTV network for the opportunity. Further, they said, “We realize God’s timing is always impeccable, and we are looking forward to what the future holds for the Bates family and the network.”

The Bates family also did not respond to the actual allegations they were accused of, similar to the IPTV network. This frustrated fans, and they demanded an explanation and apology for their insensitivity on a very fragile matter.

A video posted by Carlin Bates in November 2021 became the downfall of the Bates Family. It showed the family mocking the murder of George Floyd in a game of charades.

The video went like this: A Bates family member pretended to be someone with a gun, presumably a cop. Another member yelled out George Floyd’s name. This caused the family to erupt in laughter.

The Bates Family took down the video quickly. But, it was too late as several people had saved it already.

George Floyd’s unprecedented murder at the hands of Law Enforcement sparked significant protests in the United States. This was all captured on video, and since then, the officers responsible have been arrested and sentenced. The Bates Family made fun of a subject that was a sore spot and an embellishment on the history of the United States as a sovereign country, and people were in no mood to let it go.

I hope we have satisfactorily answered your questions regarding the Bringing Up Bates Season 11 cancellation. Comment down below for more!