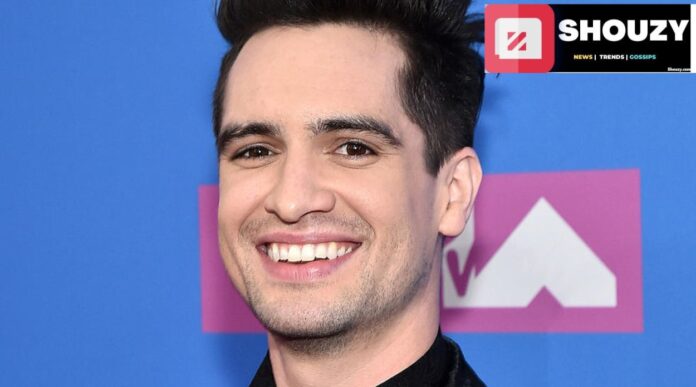 Brendon Urie Controversy: Brendon Urie is a singer and musician based out of the USA. He is best known as the lead vocalist, primary songwriter, and multi-instrumentalist for Panic! at the Disco, of which he is the sole surviving original member.

After considering him for the guitarist role in high school, his friends chose him as the band’s lead singer. Urie has appeared in albums, singles, musicals, a film soundtrack, an award ceremony, and other projects. Many of his songs have attained commercial success, with high Billboard chart positions and millions of sales. Urie is well-known for his four-octave tenor vocal range.

Brendon Urie Controversy: Panic! Brendon Urie, vocalist of Panic! At the Disco (PATD), has been dogged by allegations of sexual harassment and assault, racism, transphobia, and homophobia. Following the release of the title track from the band’s new album Viva Las Vengeance, on Friday, June 1, these allegations resurfaced.

Brandon has had a contentious past and numerous severe claims. He has been accused of sexually assaulting multiple youngsters in the recent decade. Many TikTok creators made these charges against him last year on the platform. 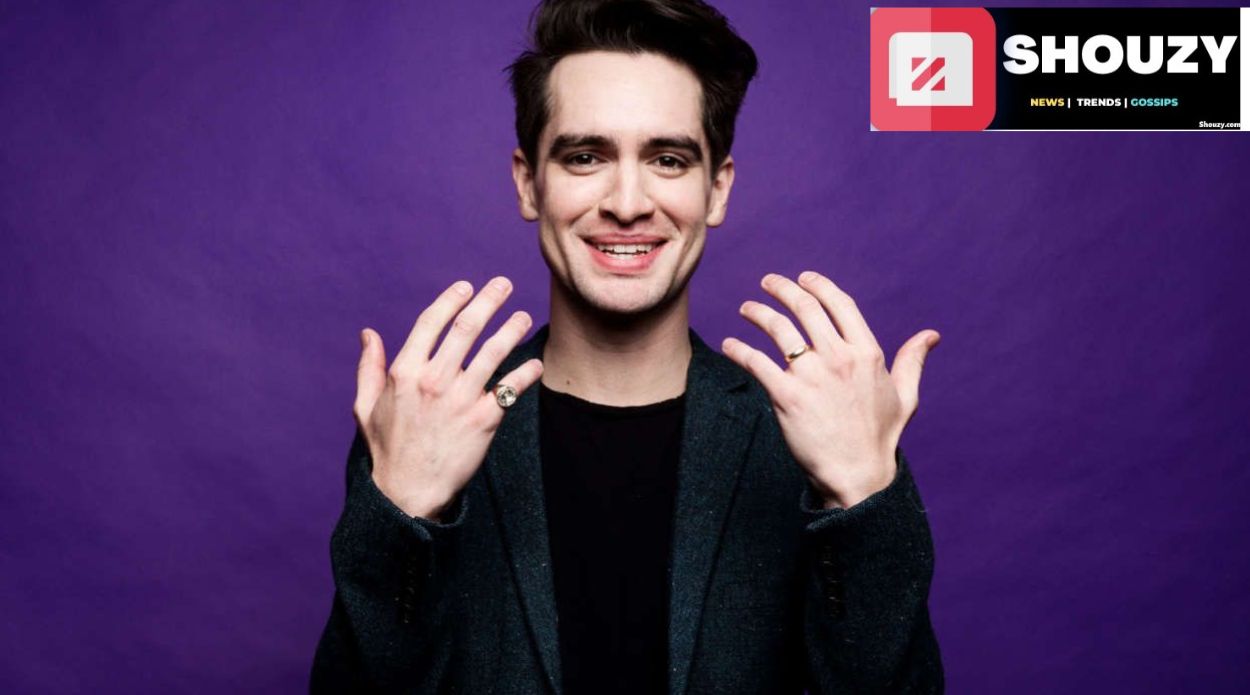 Furthermore, netizens rallied against the singer-songwriter in August 2020. It was trending with the hashtag #BrendonUrieSpeakUp on social media. This hashtag also helped social media users to draw attention to the controversial claims against Urie. With Urie and his band poised to release their new album in August, a new spotlight has been cast on his alleged troubled behaviour in the past.

Brendon Urie Controversy: Many others agreed with Twitter user @kam02700814’s assertions (whose account has since been deleted). The user claimed that Urie improperly touched him when he was a minor in 2009. This user remembered how the musician allegedly attempted to touch his thigh, causing ‘Kam’ to flee.

An almost similar complaint was made in a Twitter thread by @leah62053062, who recalled a 2011 interaction with Brendon Urie when the user was purportedly 15 years old. The user said that Urie kissed her on the neck and groped her genitalia without her consent before fleeing. Since making similar charges, this account has likewise been deactivated.

A video posted by an unidentified Panic! The Death of a Bachelor singer, 35, makes a shocking comment to his audience at the Disco gig. According to the video, Urie addressed the audience: “I’m going to f**k you if I see you after the concert. I don’t mind if you want it or not. I don’t mind if you don’t want it. Because that’s when I’ll really want it.”

Also, Twitter user “@dinasapphic” claims that the singer made a similar remark in another video. According to the user, the artist has also been accused of making anti-LGBTQ+ and ableist comments.

Are any of the allegations true?

Brendon Urie Controversy: Most of the charges against the singer came from tweets by @kam02700814 and @leah62053062, which remain unproven.

Several Redditors have responded in the r/panicatthedisco forum. They have claimed that these two users are the same person with a vendetta towards Brendon Urie.