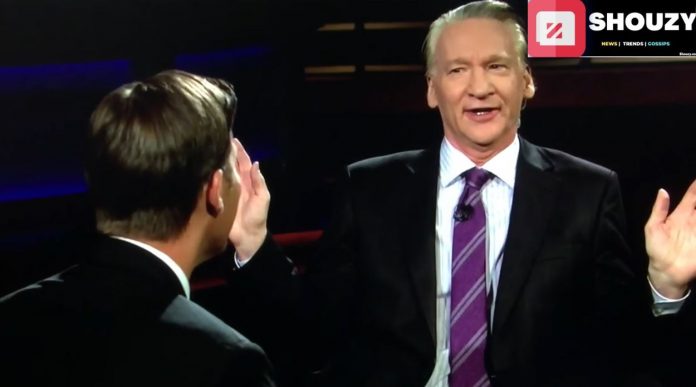 When it comes to Bill Maher controversy, you have to ask yourself, ” Which One?” The very biased political commentator is either hated or loved deeply by people.

This all boils down to his beliefs and the expression of his thoughts. He is openly Anti-LGBTQ, Islamophobe and a white supremacy Advocate. These beliefs of his have landed him in some difficult situations and controversies. So, let’s see the latest of the Bill Maher Controversy.

William Maher is an American political commentator, comedian, actor, and television host. He is well-known for his political talk show Politically Incorrect.

The show debuted on Comedy Central and later moved to ABC. He also hosts Real Time with Bill Maher, which aired on HBO from 2003 to the present. Maher began the Club Random podcast in 2022.

Maher is renowned for his sociopolitical analysis and political satire. He criticises a variety of subjects, such as politics, religion, and the media. His scepticism of religion inspired his 2008 documentary film Religious’.

On September 14, 2010, he was awarded a star on the Hollywood Walk of Fame. Maher received a Primetime Emmy Award in 2014 for his work as Vice’s executive producer.

Maher was born in the Big Apple. His mother, Julie Maher, was a nurse, and his father, William Aloysius Maher Jr., was a network news editor and radio announcer.

Maher was born and raised in the Roman Catholic faith of his Irish-American father. He didn’t know his mother was Jewish until his early teens; her family was from Hungary.

When Maher was thirteen, his father stopped taking him and his sister to Catholic church services. This was because he disagreed with the Catholic Church’s teaching on birth control.

Maher attended Pascack Hills High School in Montvale and graduated in 1974. After graduating, he went to Cornell University, where he graduated in 1978 with a double major in history and English. 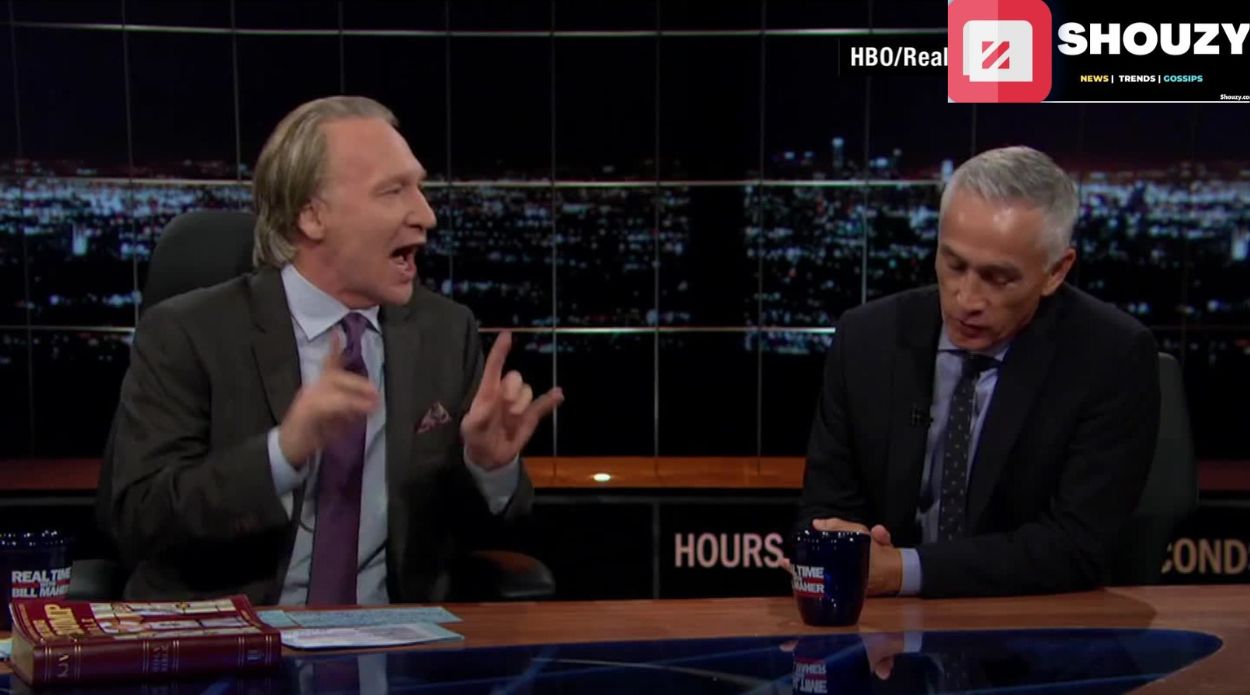 This week, Bill Maher became involved in yet another ferocious controversy. This was because of a divisive Real-Time segment he had about the LGBTQ community.

As the host began his speech, statistics indicated a noticeable rise in the number of Americans identifying as LGBTQ. In response to the digital graph, Maher warned the audience that “if we continue on this path, we will all be gay in 2054.”

Even though Maher was joking, many people online are not pleased with his arguments. The Real-Time host continued by asking the audience whether it was moral or acceptable to doubt the statistics.

Maher continued questioning the benefits of transgender medical treatment for children. He claimed that it amounts to “literal child experimentation.”

One of the most recent individuals to condemn Maher’s remarks and call for the cancellation of the HBO star is David Kilmnick. He is a well-known head of the LGBT network.

Kilmnick urged the LGBTQ+ community and those who support LGBTQ+ youth to boycott HBO. He said this would apply until Real Time With Bill Maher was cancelled. Maher overstepped his bounds.

Despite calls for Maher’s resignation, it seems unlikely that the network will remove him from its primetime lineup. Bill Maher has made inflammatory remarks on his late-night talk show, so this incident is not the first time he has incited online rage.

Despite everything, the network has kept Real Time on the air, even teaming up with the host to produce the host’s comedy specials solely.

“Our actions and voices will send a loud message that these types of careless and negligent behaviour and speech will not be tolerated,” Kilmnick concluded in his essay.