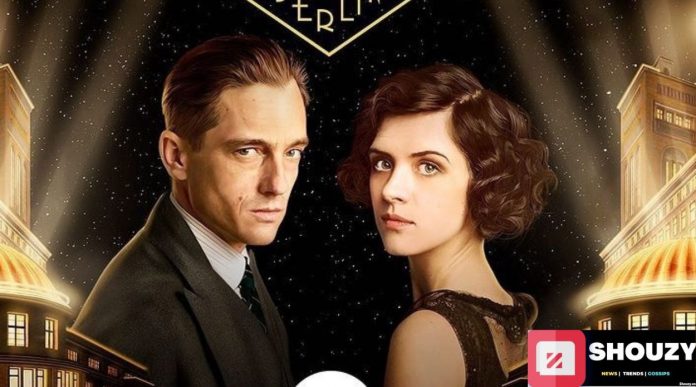 Babylon Berlin released its three seasons, and the show has been a hit among the audiences. However, the fans are desperate for Babylon Berlin Season 4 release date. Anticipation is high as time passes. Fans of the Berlin Babylon are crossing their fingers for an early release of the series.

Babylon Berlin is a neo-noir television series from Germany. It is based on the novels of German author Volker Kutscher. Tom Tykwer, Achim von Borries, and Hendrik Handloegten have created, written, and directed the series .

Babylon Berlin Season 4 release date will be this year. An Instagram post oddly confirmed this, even though Netflix has not given confirmation yet. The production of Babylon Berlin Season 4 was already completed, and the time frame for post-production is usually five to six months. Keeping this in mind, the series is expected to be released in late 2022 or even 2023. 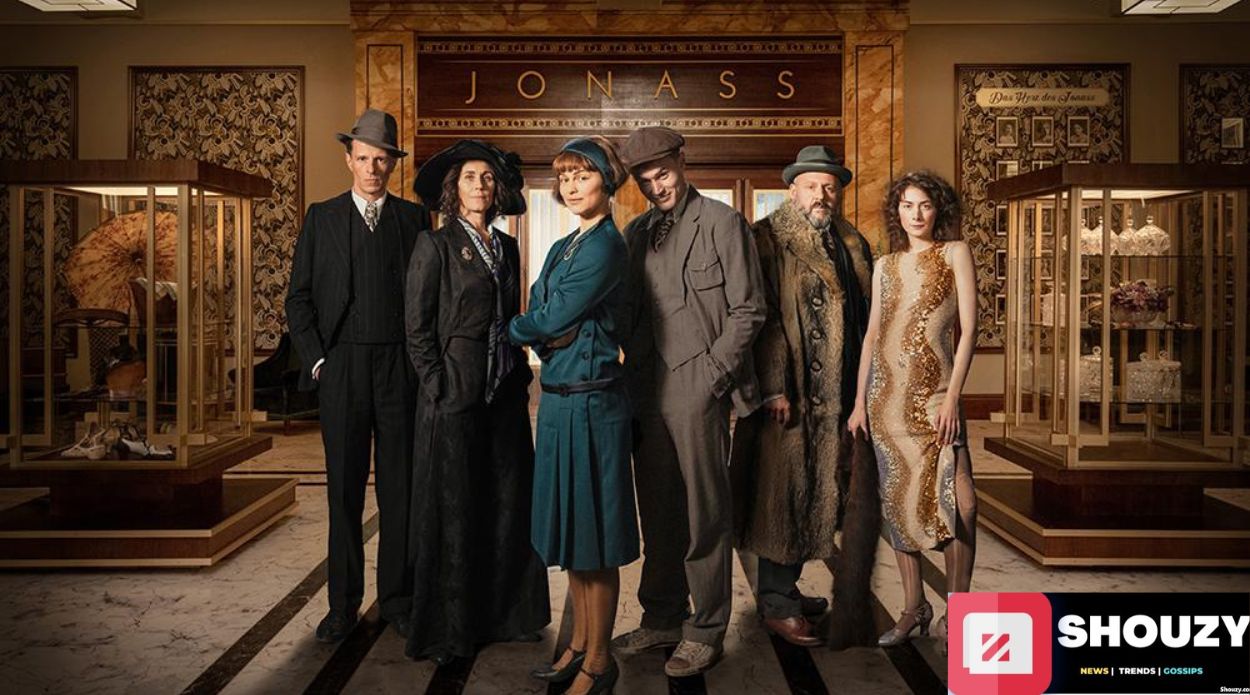 The storyline of Babylon Berlin follows Gereon Rath, a police inspector who is on assignment from Cologne. He is on a secret mission to eradicate an extortion ring. His mission also includes dismantling a corrupt police clerk, Charlotte Ritter, who works as a cop during the day and flapper by night.

The premise of Babylon Berlin Season 4 is set in the winter of 1930-1931. This is post World War I, when Germany incurred many sanctions. Hence, the story will highlight the Weimar Republic of Berlin, which started in 1929.

Season 4 will cover two other chapters of the novel. These are Goldstein: Gereon Rath’s third case and The Fatherland Files: Gereon Rath’s fourth case. Hendrik Handloegten stated this even before the renewal of the fourth season. “Goldstein is the name of the next one, and that’s the third book, will be our fourth season. That is a book on which we will base many storylines.”

However, there is news that the plot of Season 4 will be significantly different from the novels as alterations are in order.

Babylon Berlin Season 3 ended on a cliffhanger. The Stock market crash in Germany led Gereon Rath to ingest a large amount of morphine as he entered a psychedelic hallucination. Gareon lost a lot of money in the crash leading him to do morphine. The highlight of the Season 4 will most probably be Gereon Rath and Charlotte Ritter’s relationship.

“The Fatherland Files,” chapter in the fourth novel in which Gereon investigates a mysterious murder connected to the rising Nazi party, maybe in the storyline.

As is the timeline during the period, Hitler is mentioned only in passing. This season may change that, and we may see a character of Adolf Hitler in Season 4.

No trailer for Babylon Berlin has been released as of August 2022. We will update you accordingly.

I hope we have answered your queries regarding Babylon Berlin Season 4 Release Date. Stay connected for more!