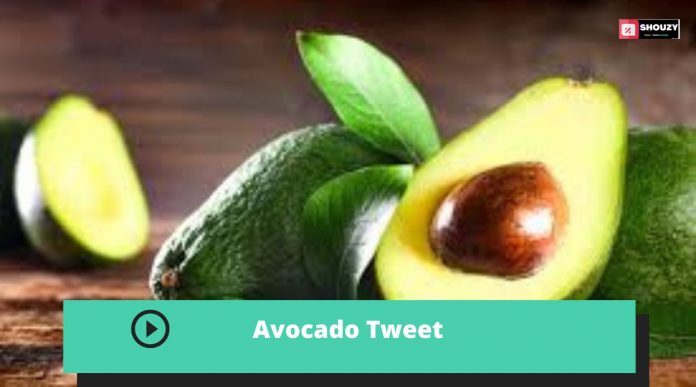 Avocado Tweet:  Avocados are one of the most nutrition-packed and healthy foods in the world. Their usage has been upped enormously in recent years; the trend is still going strong and doesn’t show signs of alowing down. People are still fascinated by the avocado sandwich, and it just keeps getting better. The popularity of avocados for their health benefits and vast usage has made them a popular food in almost all households.

However, a recent tweet about the plain and innocent Avocado ruined its entire reputation. Its image as food, let alone a superfood, has been tarnished and put to shame. But this is in no way the fault of the innocent Avocado. This blemish on its use comes from a recent tweet where the taste of plain old Avocado was compared to a man’s clean penis. This Avocado tweet has since made rounds on almost all social media platforms, especially Twitter, where it was trending hard. Some found the tweet hilarious; some found it relatable, while others found it despicable. So let’s find out the horror the Avocado faced because of the tweet.

Twitter has been stitches this week due to a hilarious tweet that has gone viral on social media.

The original tweeter is unknown, but the statement reads: “Avocado tastes like clean d.”

We will not be going to get specific on the tweet’s comparison, but “d” refers to a man’s private part. The rest is for you to imagine, as we will not elaborate further on this.

People all over the world have been reposting the absolutely hilarious tweet, and here’s how they’re reacting.

It’s up to you to decide whether that’s entirely true, but it had social media users in stitches.

“I saw a TikTok that mentioned ‘avocado tastes like a clean d’, and I can’t stop thinking about it,” one user wrote.

“I heard avocado tastes like clean d*** and like…. “WHY is that so accurate, sksksksjsj?” another asked. 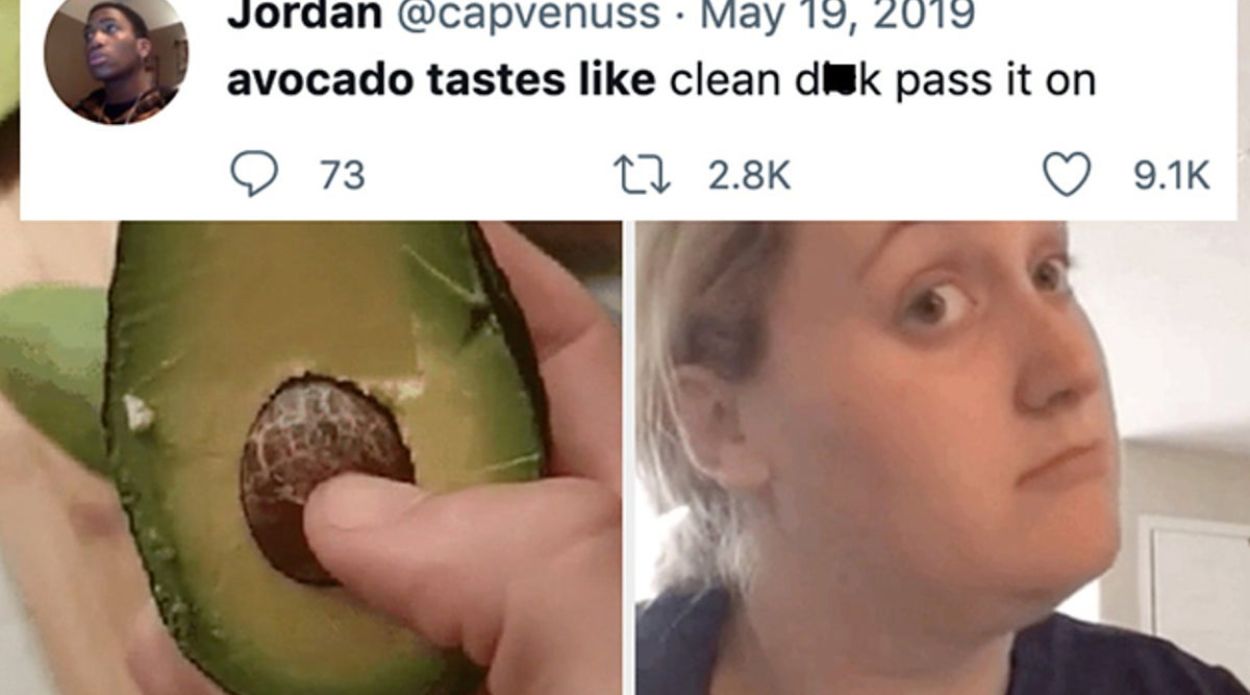 Others have been deeply affected by the tweet and will never look at an avocado the same way again.

“Just read a tweet that said that avocado tastes like clean d, and Idk if my love for avocados is going to stay or not,” another Twitter user said.

“Y’all, I really can’t look at avocados the same… especially after someone said it tastes like clean d,” someone else added.

Another user by the name of Jordan said

“Avocado tastes like a clean dick. Pass it on.”

Then came the famous follow-up tweet, which solidified the meme format we still see today.

“One time, I read a tweet saying “avocado tastes like a clean dick,” and I haven’t known peace since.”

“Avocado’s really be tasting like clean dick Do what u want with that information.”

Social media users had fun with this tweet and made their own versions of the tweet. However, some people have rebuked this as they thought it immoral to compare food to a man’s genitalia. However, this population is far, and few and most of the users laughed at the expense of this tweet.

I hope this article on the Avocado Tweet was helpful. Stay tuned for more!