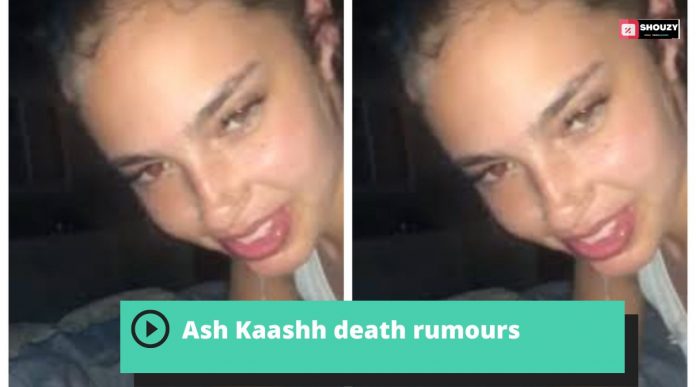 Ash Kaashh Death Rumours: The Internet has been a cesspool of misinformation and rumours since its conception. Fake Deaths, Fake dating and Fake News( If you know, you know)! Many well-known people have fallen victim to the Internet’s cruel pranks and fake allegations. This time, it is none other than Ash Kaashh, aka Ashaley. Her death rocked social media users and prompted them to seek answers. This has caused many fans a great deal of mental anguish, including Ashaley’s near and dear ones.

We have collected all the info we could get on Ash Kaashh’s death. So Keep reading on!

Ash Kaashh, aka Ashley, a famous social media influencer, is adored by many, and she has more than a million Instagram followers thanks to her sultry photos. The young and talented web star is primarily out of the spotlight, but she was trending highly on Twitter as part of an elaborate death hoax.

Ash, who rose to prominence with her sexy lingerie photos, is also a nail artist based in Chicago, Illinois. Ashaley is a 23-year-old social media influencer who is also a model and has made a name for herself on TikTok with her flawless lip-sync videos. As an entrepreneur, she founded Heaven Sent Nails, an acrylic nail salon. She is also a Fashion Nova collaborator. Concerning her alleged death, many social media users took to Twitter to share screenshots of her Instagram page being memorialized, which only happens when a public figure dies. The rumours spread from there.

Ash Kaashh’s Ashaley has died, according to reports on Twitter. However, it is a social media hoax that is circulating. Here’s how the death hoax got started.

This isn’t the first time a death rumour has gone viral on social media. People like Drake, Tom Holland, Bill Clinton, and others have been victims of this in the past. Recently, a rumour about Ash Kaashh began circulating on social media, causing concern among her fans.

The hoax about Ash Kaashh’s death began with a picture circulating on the Internet. Her Instagram account has been “memorialized,” according to the image.

“Remembering Ashaley,” the image continues. This story has been preserved. “Memorialized accounts are a place to celebrate and remember the life of someone who has passed away.”

The post appears credible because it includes Ashaley’s official account in the background. However, if you check her Instagram, it works normally, and this message does not appear.

Someone most likely created a bogus image and spread it on social media. It is currently unknown who did it. 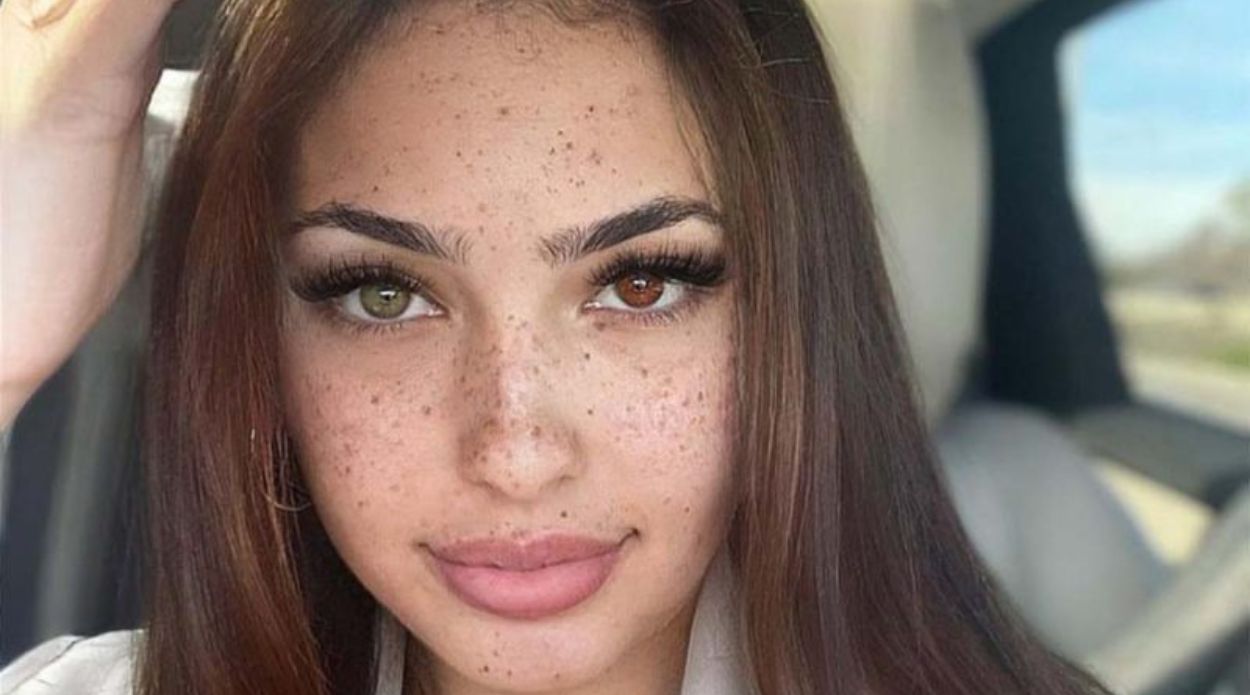 Confusion among the fans

The rumours of Ash’s death caused consternation among social media users, who took to Twitter to express their feelings. “Is ash kaashh dead?” one user inquired. “I never really watched a video from her damn,” another perplexed user wrote. “ASH KAASH DEAD AYO WHATS GOING ON???? “While searching for answers, one person asked, “Yo, is Ash Kaash dead?” I’ll never forget when she blocked me.”

The rumours of Ash’s death caused consternation among social media users, who took to Twitter to express their feelings. “Is ash kaash dead?” one user inquired. “I never really watched a video from her damn,” another perplexed user wrote. “ASH KAASH DEAD AYO WHATS GOING ON???? “While searching for answers, one person asked, “Yo, is Ash Kaash dead?” I’ll never forget when she blocked me.”

According to sources, Ash has a net worth of 700,000 dollars. Most of her income comes from her own health and wellness business and brand sponsorships.

Ash had also signed up for TikTok. Her account, however, is currently deactivated. The reason for this is presently unknown. In terms of Ash’s personal life, the Instagram model has been coy about her relationship. According to reports, she is currently single.

I hope you liked this article on Ash Kaashh death rumours. Stay tuned for more!