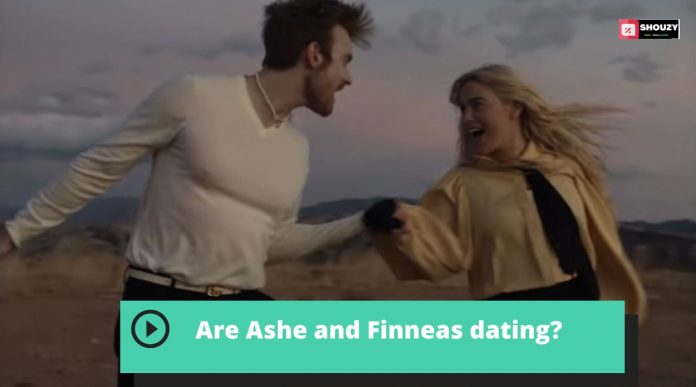 The tension on American Idol has been rising as the show’s finale approaches. In the midst of this, Finneas, Billie Eilish’s brother, stepped in as a mentor. Finneas has a wealth of knowledge in the music industry and was eager to share it with the contestants. During this time, his and Ashe’s relationship status was also called into question. Fans are going wild to find the answer to this and confirm whether the chemistry in the electrifying song was genuine. We have bought you all we know about the sought-out topic ” Are Ashe and Finneas Dating?” So keep reading on!

How did the Rumours Start?

Ashe and Finneas performed “Till Forever Falls Apart” on the American Idol stage. Many people wondered if Ashe and Finneas were dating after their performance. The performance was so full of romantic chemistry that viewers were confident that the duo were dating. Till Forever Falls Apart is already a romantic song, and the performances by both Finneas and Ashe mesmerized the fans and started the rumours of them dating.

So Are the Rumours True?

For fans who were hoping that the duo were dating, it’s bad news. Ashe and Finneas are not in a relationship. The misunderstanding arose when the two performed together on the most recent episode of American Idol. In March 2021, the duo released their song Till Forever Falls Apart.

This is not the first time the two have collaborated. Finneas and Ashe had previously worked together on the Moral of the Story. In an interview, Ashe said of the song, “Till Forever Falls Apart is one of my all-time favourite songs with one of my favourite people.” If ‘Moral of the Story has taught me anything, it’s that accepting the harsh reality can be strangely comforting.”

“The song, although sounding like the most romantic song I’ve ever written, is also about acceptance,” she continued. The lyrics, ‘I’m going to love you knowing we don’t have forever,’ talk about how it’s more important to have had the opportunity to love than it is to stay in love. Finneas is one of the most skilled and talented people I know, and it feels right to share this song with someone I adore. I consider myself fortunate to have known him, and I hope to never live a life without him.” 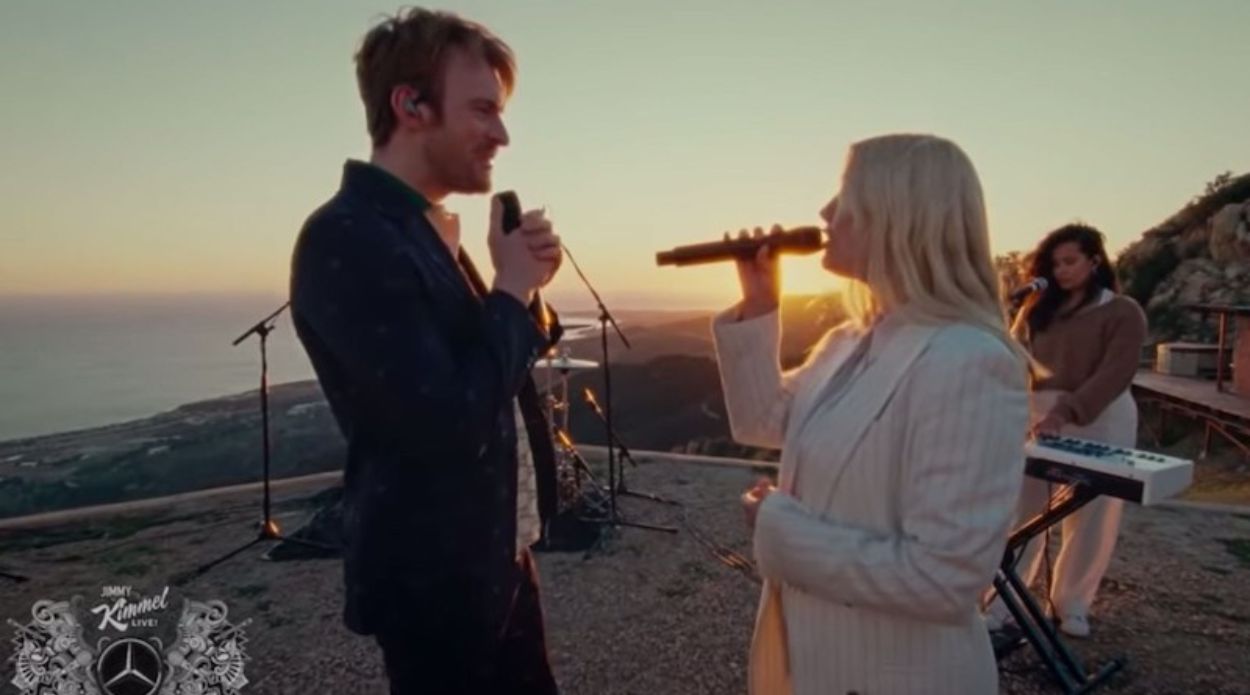 So Who is Finneas Dating?

Claudia Sulewski is Finneas’s girlfriend. Claudia and he started dating in 2018. In 2020, the couple also purchased a home together. Finneas frequently posts their photo on social media and is open about his feelings for her.

Finneas wished Claudia in a sweet Instagram post in February. “Happy birthday to the most awesome thing that has ever happened to me!!” he wrote. “Because of you, the simplest things become the most wonderful, and I hope this year brings you unfathomable amounts of joy and fulfilment!! I’m so glad you were born!”

Is Ashe Dating Anyone?

Ashe was previously in a toxic relationship with her ex-husband. However, she divorced him in 2017. They are no longer on speaking terms. She never revealed her husband’s identity.

According to some sources, Ashe is in a relationship. She first revealed her relationship status in a February 2020 Instagram post with her boyfriend, Spencer Roehre. Ashe revealed she is in love in an April 2020 interview with bsidestv. “I’m back in love,” she declared.

Although Ashe and Spencer rarely post on Instagram, their relationship is still going strong. According to Ashe, having long relationships is part of her personality.

“I’m like a serial monogamist.” I’m not sure. I enjoy diving in headfirst. I believe the shortest relationship lasted about three months. That was probably pretty brief. That one was brief but also the most intense, aside from my marriage.”

I hope we busted all the rumours regarding the topic of “Are Ashe and Finneas dating” Stay tuned for more!