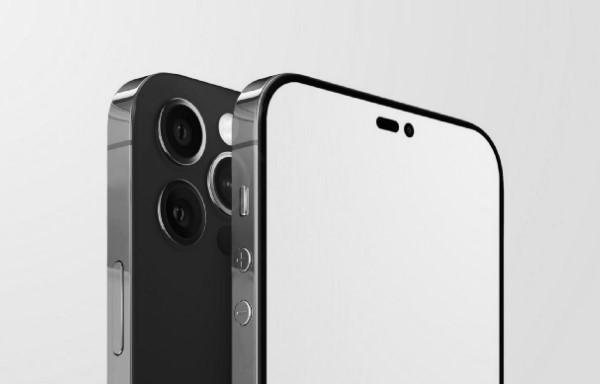 According to 9to5Mac, the Shenzhen lockdown has had no effect on the production timeline because the Foxconn factory in that location accounts for only 10% of global iPhone production.

In order to ensure that a product works and looks as expected, an engineering validation test is carried out on the first engineering prototype. Assuming that the final specifications and design have been finalised, here is what we can expect from the rumoured and leaked designs:

The 6.1-inch iPhone 14 Pro and 6.7-inch iPhone 14 Pro Max will be powered by the new 4nm A16 Bionic chip and feature pill and hole cutouts instead of a notch.. Another feature that these phones may have is an increased camera bump to accommodate the new 48MP primary sensor, which may make them the best cameras phones of 2022.

At least 6GB of RAM and a 5nm A16 processor will likely be found in the new 6.1- and 6.7-inch models of iPhone, respectively.

Also read: Apple has reportedly already cut its production plans for the iPhone SE by 20 percent

This year’s lineup could start at $799 due to the absence of an iPhone 13 mini successor, according to an earlier report.

Additionally, the analyst provided information on a few other products. He predicts that the periscope telephoto lens on the iPhone 15 Pro and Pro Max, due out next year, will have a 5x optical zoom, up from the current model’s 3x. These findings are in line with previous ones.

In 2024, he also expects Apple to release OLED iPads with 11-inch and 12.9-inch displays. Publication in South Korea Both the Elec and analyst Ross Young predicted that the 2024 iPad Pro models would have OLED displays.