Angelina Jolie Dating: Angelina Jolie is a philanthropist, actress, and filmmaker. She has won several awards. These include an Academy Award and three Golden Globes. She has also been voted and nominated as Hollywood’s highest-paid actress several times.

Jolie made her film debut as a youngster in Lookin’ to Get Out (1982), co-starring with her father, Jon Voight. Her film career began a decade later with the low-budget effort Cyborg 2. Her first lead role followed this in a major film, Hackers. Her cinematic career took off following this.

Other than her film career, Jolie is well-known for her humanitarian work. She has earned the Jean Hersholt Humanitarian Award. She has also been appointed an honorary Dame Commander of the Order of St George and St Michael, among other distinctions. She advocates for various issues, including conservation, education, and women’s rights. Still, she is most known for her work as a Special Envoy for the United Nations High Commissioner for Refugees (UNHCR). Jolie has visited over a dozen refugee camps and war zones worldwide. These include Cambodia, Sierra Leone, Tanzania, Pakistan, Afghanistan, Syria, Sudan, Yemen, and Ukraine.

Angelina Jolie has been described as one of the most influential people in the American entertainment industry as a public figure. Various media outlets have named her the world’s most attractive woman. 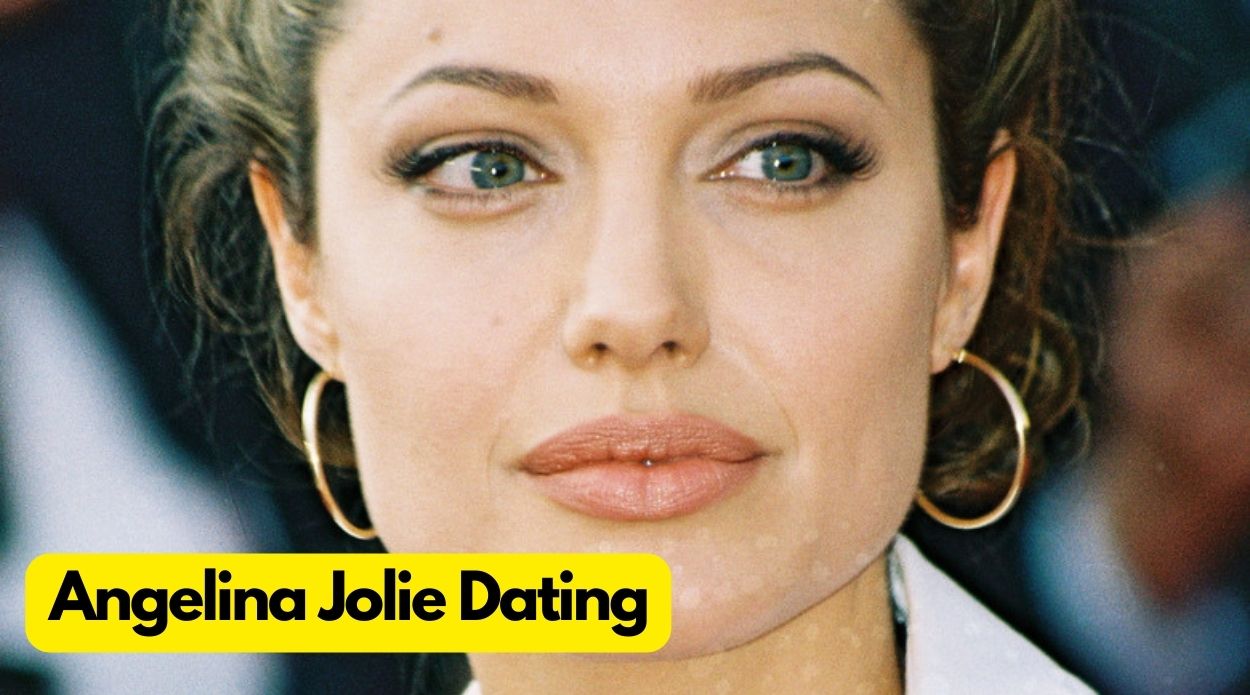 Jolie and The Weeknd’s rumoured affair is intriguing, given their numerous public appearances last year and shared love of Italian restaurants.

While the actor hasn’t confirmed the rumours of a romance, she hasn’t shied away from being photographed by the paparazzi when out with him.

The partnership would be Jolie’s first public relationship since her divorce from Brad Pitt (with whom she is fighting custody) in 2019. It will also be The Weeknd’s first since his breakup with model Bella Hadid the same year.

Fans are adamant that The Weeknd has acknowledged his romance with Angelina Jolie.

The award-winning artist released his latest album Dawn FM on January 6. It features Jim Carrey, Tyler, the Creator, Lil Wayne, and Quincy Jones. His song ‘Here We Go… Again’, on the other hand, it has sent social media and his admirers into a tailspin.

The Weeknd’s lyrics at the end of the song:

During an interview with Justin Sylvester from EDaily ! ‘s Pop on October 25, Jolie was quietly questioned about the singer.

When asked if her six children are more pleased about her role in The Eternals or her connection with The Weeknd, the actress said, ‘They’re excited about this film… If that’s what you’re looking for.

‘They’re incredibly enthusiastic about this film.’

The duo was seen dining in a private section at the Italian restaurant Giorgio Baldi in Los Angeles on September 25, 2021 (Source: Daily Mail). While they arrived individually, they were later seen leaving the restaurant together in all-black costumes.

In July 2022, the actor and singer were pictured together again at Giorgio Baldi before departing separately.

While some assumed the outing was a date, others speculated that given The Weeknd’s increased interest in establishing his acting career, the dinner was purely business-related.