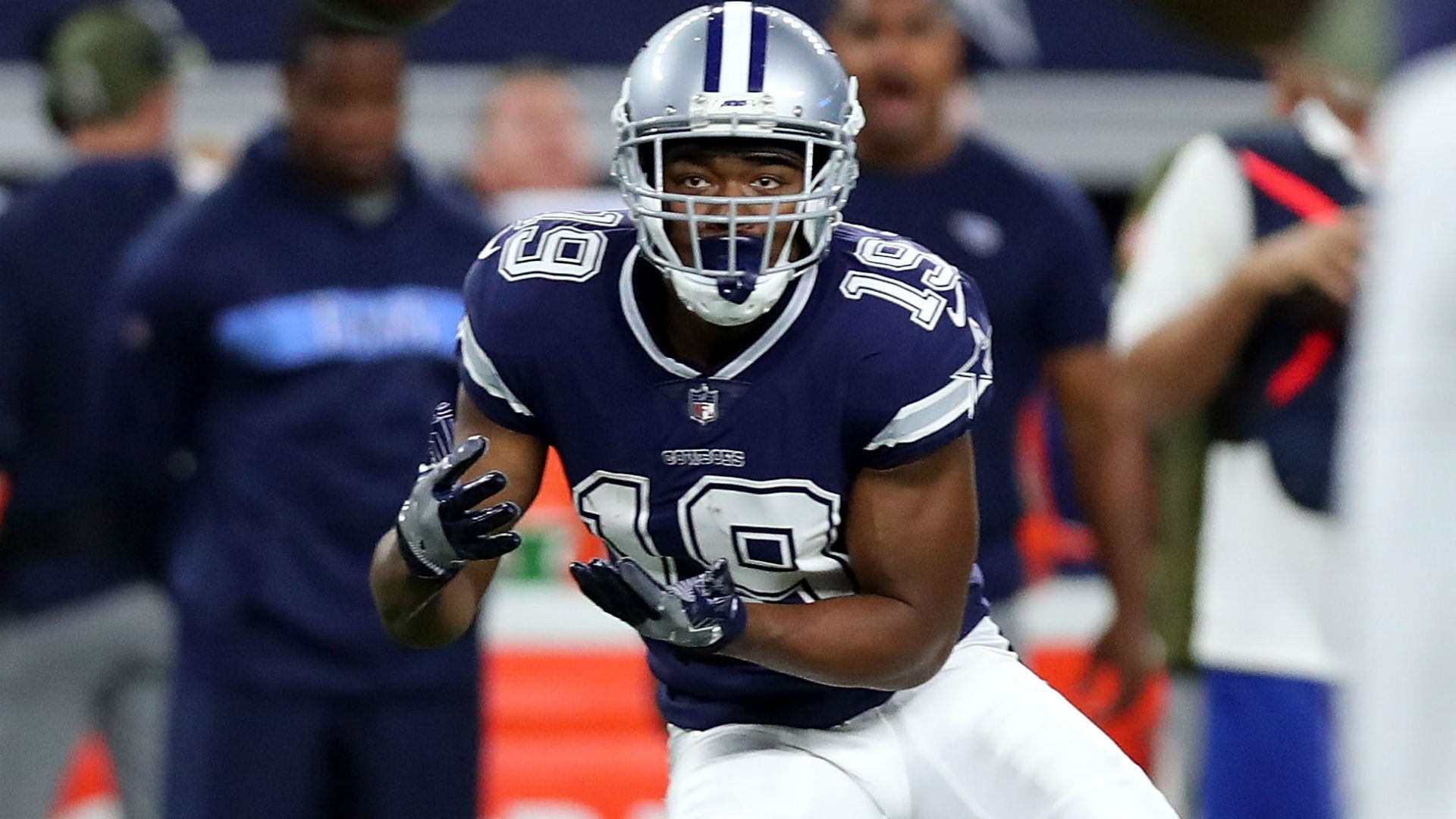 Dallas has been hangin’ with Mr. Cooper since 2018.

It’s no sitcom when Amari Cooper is on the field, though: The wide receiver was on pace for his fourth-straight 1,000-yard season before being sidelined with the coronavirus before a Week 11 matchup with the Chiefs.

When the Raiders traded Cooper in 2018, though, it was another indicator of two franchises heading in opposite directions. With head coach Jon Gruden looking to make his stamp on the franchise, pass rusher

A few years later, it looks like Dallas got the way, way better end of the deal. Here’s how it broke down:

On Oct. 22, 2018, the (then) Oakland Raiders sent Amari Cooper to the Cowboys for a 2019 NFL Draft first-round pick. The Raiders would use the No. 27 overall selection to grab safety Johnathan Abram, who remains on the team in 2021.

Cooper would go on to have a few big-time seasons with the Cowboys, amassing 3,611 yards over 268 catches (50 games) since arriving midseason in 2018.

There were a few reasons why the deal was made: With Dez Bryant off the team entering the 2018 season, the Cowboys needed a true No. 1 target for budding star Dak Prescott to throw to.

At the time, Dallas had been relying on rookie Michael Gallup and slot receiver Cole Beasley, along with Jason Witten, but hadn’t had a true No. 1 guy again until Cooper arrived in “Big D.” The Raiders had also been hesitant to want to engage Cooper in contract extension talks given his reported demands.

In the moment, the Cooper trade was seen as something of a misstep by Dallas. Critics disliked that Jerry Jones had sent off that ultra-valuable first-round pick to the Raiders.

With Jon Gruden entering his first year (in his second tenure) of his Raiders stay, the head coach was looking to mold the team in his image, eventually trading Cooper and pass rusher Khalil Mack in 2018. Mack was traded to the Bears before the start of the 2018 season for two, first-round picks and more.

As it turns out, a trade for Cooper was just what the doctor ordered for an ailing Cowboys offense: In nine games for Dallas, Cooper was Prescott’s No. 1 target, catching 725 yards worth of passes for six touchdowns on 53 receptions.

“I think the change of scenery was really necessary, I really, honestly, don’t think if I would’ve stayed with the Raiders last season that I would’ve been able to flourish and reach some heights that I was able to reach as a Cowboy,” Cooper said about the trade in July 2019. “So, it was definitely necessary.”

Abram, on the other hand, has had his troubles in the NFL. Pro Football Focus has Abram graded out as one of the NFL’s worst pure cover safeties, with a 48.9 coverage grade, good (or bad) for 84th among 97 qualified safeties in 2021. That number is, somehow, an improvement over last year, when he had a 30.1 coverage grade,

If the new-aged stats aren’t your thing, consider that Abram only has three interceptions in three seasons with the Raiders.

Usually, are winners and losers in trades, after all.