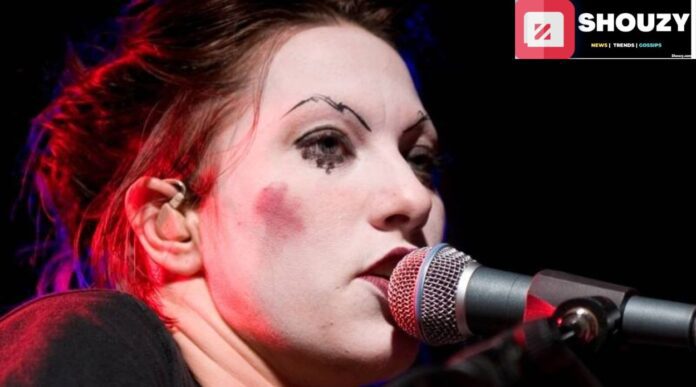 Amanda Palmer Controversy: Amanda MacKinnon Gaiman Palmer is a singer, songwriter, musician, and performance artist best known as the main vocals, pianist, and lyricist of the duet The Dresden Dolls. She is a solo performer and one half of the duo Evelyn Evelyn and the lead vocalist and songwriter of Amanda Palmer and the Grand Theft Orchestra. She has amassed a cult following throughout her career and was one of the first musical artists to popularise crowdfunding websites. Amanda Palmer Controversy?

Amanda Palmer Controversy: Recently, Amanda Palmer has been trending on Twitter. The dispute originates from Palmer’s long feud with The Guardian, which has sparked a debate over what kind of attention artists deserve for progressive work. It’s been fascinating.

Palmer has long been a divisive figure in music, having pioneered a crowdsourcing strategy for her work that has earned her both respect and scorn. She made a lot of money through crowdsourcing and then proposed rewarding local musicians with beer and high fives. Since her marriage to Neil Gaiman, she’s become a prominent figure on the internet, and not necessarily in a positive way.

Palmer’s art is intended to be feminist, progressive, and provocative. I suppose. In a combative combination, she employs nudity, obscenity, and shock as instruments alongside her ukulele. For years, her business approach has urged fans to contribute money to her music and art. She did this through Kickstarter and now has over 15,000 Patreon supporters who fund her art…and other things. This brings us to the current controversy.

It all started with a post from Palmer on Twitter saying The Guardian Newspaper had passed over her:

“The guardian’s music editor snubbed the most feminist tour and album of my career, and you can’t imagine what happened next… (or: how to fight clickbait – and other stuff – using patronage.) {thread. Please RT this one. I thank you.}.”

Palmer continues in the post to gripe about her general lack of media attention before explaining her solution: she used Patreon funds to employ her dedicated reporter to cover her tour.

“I hired them with patron dollars to create a piece of long-form journalism not just about the backstage world of my tour, but about the actual world we were moving through. for over two months, they travelled with me and talked with my community…”

To summarise, Amanda Palmer was unhappy with how she was being handled – or not covered – in the press, so she founded her private press to write about her on Medium. Many people quickly remind Palmer that paying someone to write about you isn’t journalism; it’s publicity. And while it’s OK for an artist to hire people to chronicle them and help them establish their brand, it’s not the same as straight-up reporting because such an arrangement is biased. 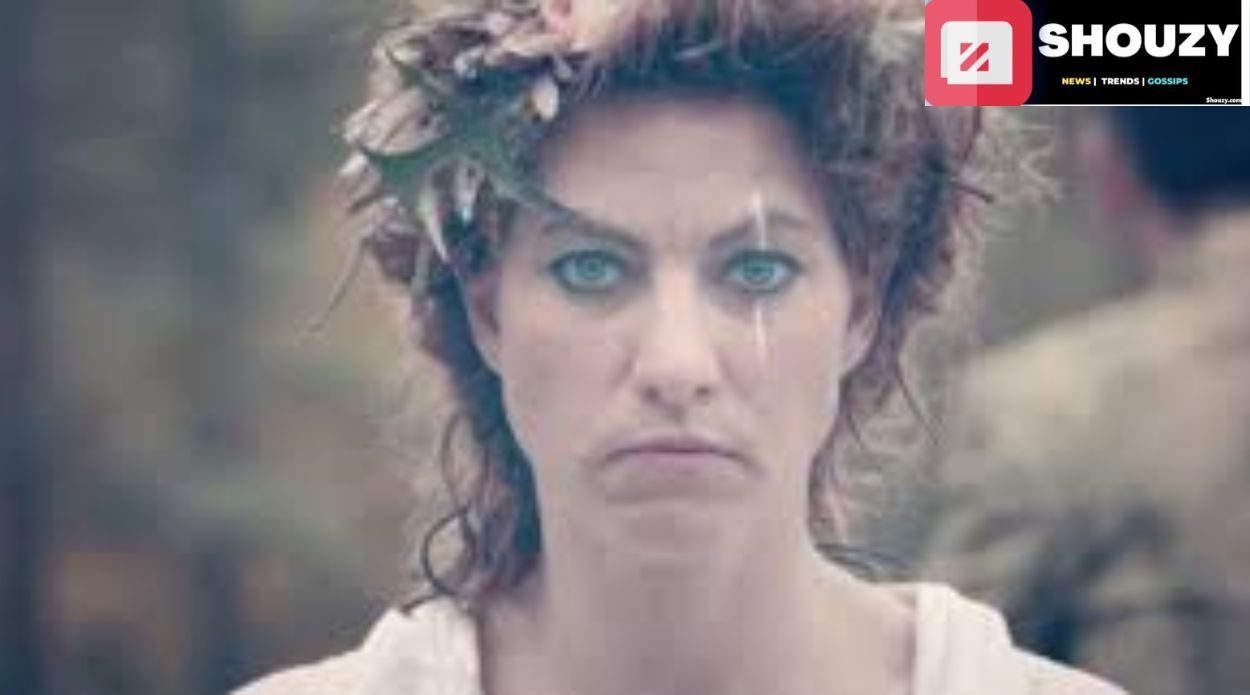 The Guardian employees took notice of the assaults and pronouncements, and Laura Snapes, the editor Palmer was referring to, came to Twitter to explain:

“She emailed me directly asking if I wanted to accompany her to the White House Correspondents’ dinner. I politely declined. I heard she was planning on her UK tour to dedicate a section to how I had orchestrated a Guardian-wide ban on coverage of her album.”

“I asked a coworker to speak with her and ask her to stop. She had assured me that it would not happen again. Then it started again today. She tweeted that we had snubbed her “most feminist record,” that we had failed to report her tour dates, and that she had lost a “press ally.”

Amanda Palmer Controversy: This all blew up with anger and apologies on many sides and perhaps one of the bigger self-owns I’ve ever seen. Palmer has tried to clear the air and apologise, but the internet is still having a field day with this, bringing up many of her past transgressions. One of these transgressions was her use of the n-word, for which Palmer also apologised.

The main issue here is entitlement: the belief that since Palmer is a feminist or works outside the system, she is entitled to press, praises, and attention. That is not true. Art must not just have a perspective to be covered; it must also be good to create an effect in a highly congested landscape.

This isn’t a good look for a privileged lady who touts feminism as her brand, but I doubt the current scandal will alter her relationship with her audience. It may make more papers wary of covering her, but if that happens, she can continue hiring her personnel. But she should probably utilise her own money instead of tips from admirers.