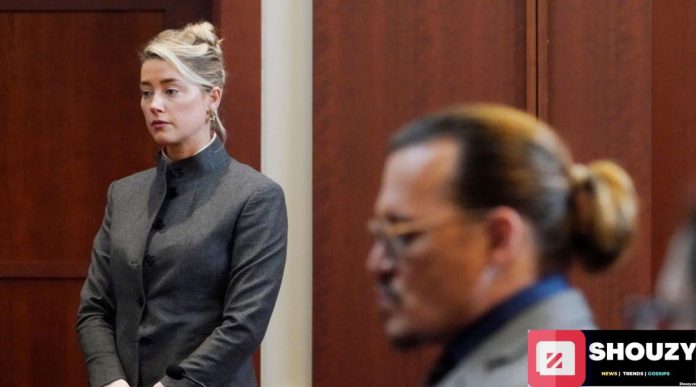 Johnny Depp v. Amber Heard trial was held in Fairfax County, Virginia. It was a highly publicized trial that resulted in a lot of controversies and a lot of media attention. The court ruled on defamation allegations levied by married couple Johnny Depp and Amber Heard.

Both Depp and Heard provided the court with witnesses. These were crucial in the trial’s conclusion.

Here is a list of witnesses that Depp called to testify

Depp’s neighbour during his marriage to Heard, Isaac Baruch.

Debbie Lloyd, a nurse who worked with David Kipper.

Johnny Depp is both the plaintiff and the defendant in the counterclaim.

Tara Roberts, who was the manager of Depp’s Bahamas island at the time of the relationship.

Testimony of police officers who responded to an incident involving the couple in May 2016.

Christian Carino, who previously represented both Depp and Heard.

Another of Depp’s security guards is Starling Jenkins.

Richard Marks is an entertainment attorney.

Heard’s nurse during the relationship was Erin Falati. 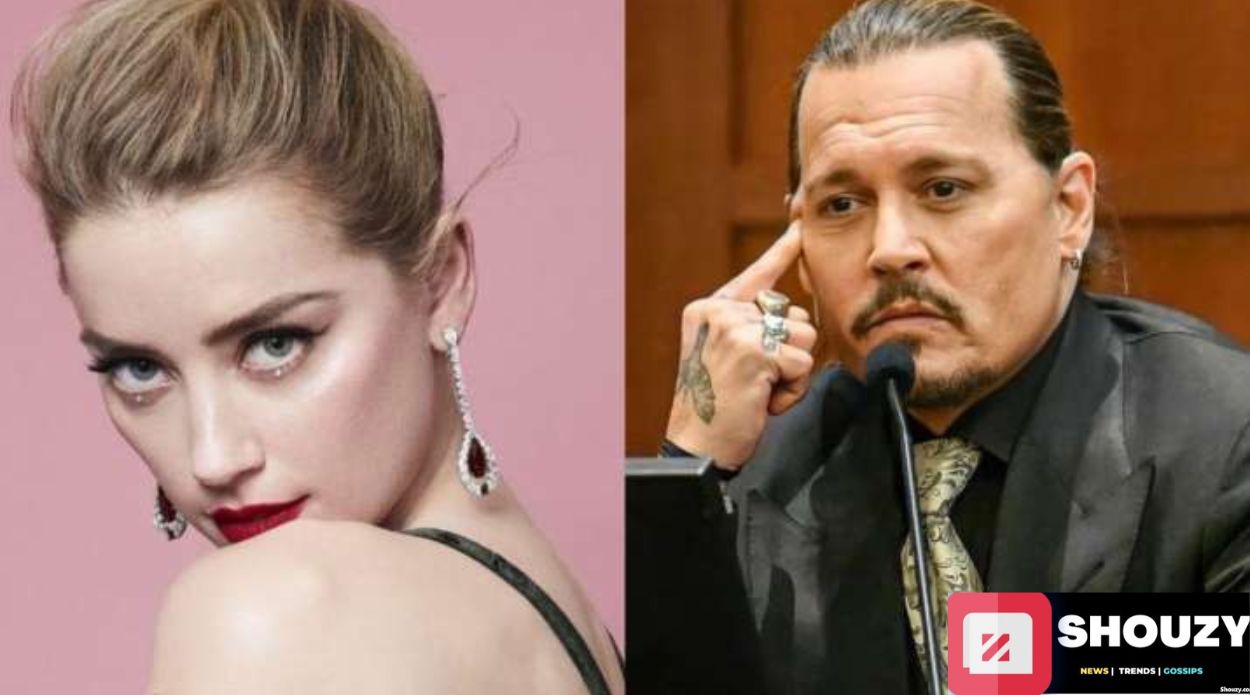 List of witnesses called by Amber Heard to testify

Dawn Hughes who is a board-certified forensic psychologist. He is an expert in traumatic stress, violence, and abuse by Heard’s legal team.

Amber Heard is both the defendant and the counterclaim plaintiff.

Tillett Wright, a Heard friend, lived in one of Depp’s penthouses in the Eastern Columbia Building.

Raquel Pennington, a friend of Heard’s, lived in one of Depp’s penthouses.

Melanie Inglessis, a former make-up artist and friend of Heard.

Ellen Barkin, who co-starred in Fear and Loathing in Las Vegas with Depp and had a brief sexual relationship with him

Recently, Johnny Depp has been chastised for allegedly attempting to obstruct expert witness testimony in the Amber Heard defamation case.

Johnny Depp is being accused of obstructing expert testimony from Amber Heard’s psychiatrist. She believed she was “in fact a victim of domestic abuse at the hands of Mr Depp.”

Mr Depp’s Motion in Limine No. 23, made the allegations which requested that Dr Amy Banks’ testimony be denied.

It called for Dr Banks’ claims to be labelled as reliable,’ and included an excerpt from her testimony in which she stated, “What I can tell you without a doubt is that Amber Heard told me that Johnny Depp was involved in violence with her when he was using substances, especially, that she would fight back.” And those statements were made in front of Mr Depp as well, with no one contradicting them.”

These are serious allegations and can alter the fate of many people involved in the trial if substantiated.

I hope you are aware of these new allegations against Johnny Depp. Stay connected for more!