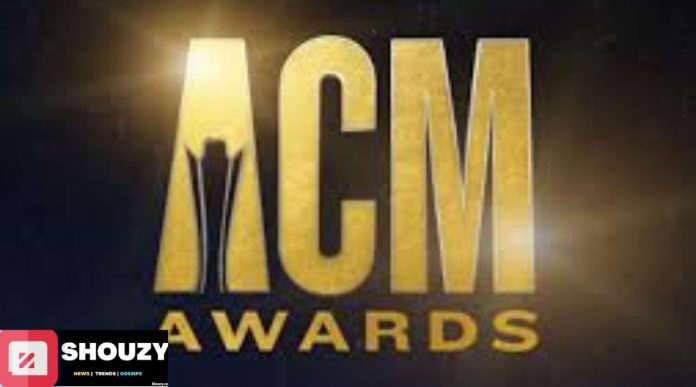 ACM Honour Awards Dress Code: The Academy of Country Music Honors were held at Nashville’s Ryman Auditorium On August 24, 2022. For the first time since 2017, the event will be broadcasted live on FOX on September 13, 2022. Here is your chance for fans who might have missed the broadcast and want to know about the ACM honour Awards dress code and the awards received! Keep reading on to learn about the ACM honour Awards.

The Special presenters presented the honourees, and performers rocked the stage in tribute to the honourees. Little Big Town, Kelsea Ballerini, Dan + Shay, Jordan Davis, and many more were among those in attendance.

Country music and special tributes to those who have impacted the industry over the past year was the theme of the evening.

Shania Twain always has a flair for the extravagant. She looked stunning in a long black gown with a thigh-high train at the ACM Honors. As ACM honour Awards dress code She matched her long boots with her animal print cowboy hat.

At the ACM Honors, Avril Lavigne wore a cheetah print outfit that was simple yet elegant. She completed her perfect look with black combat boots. 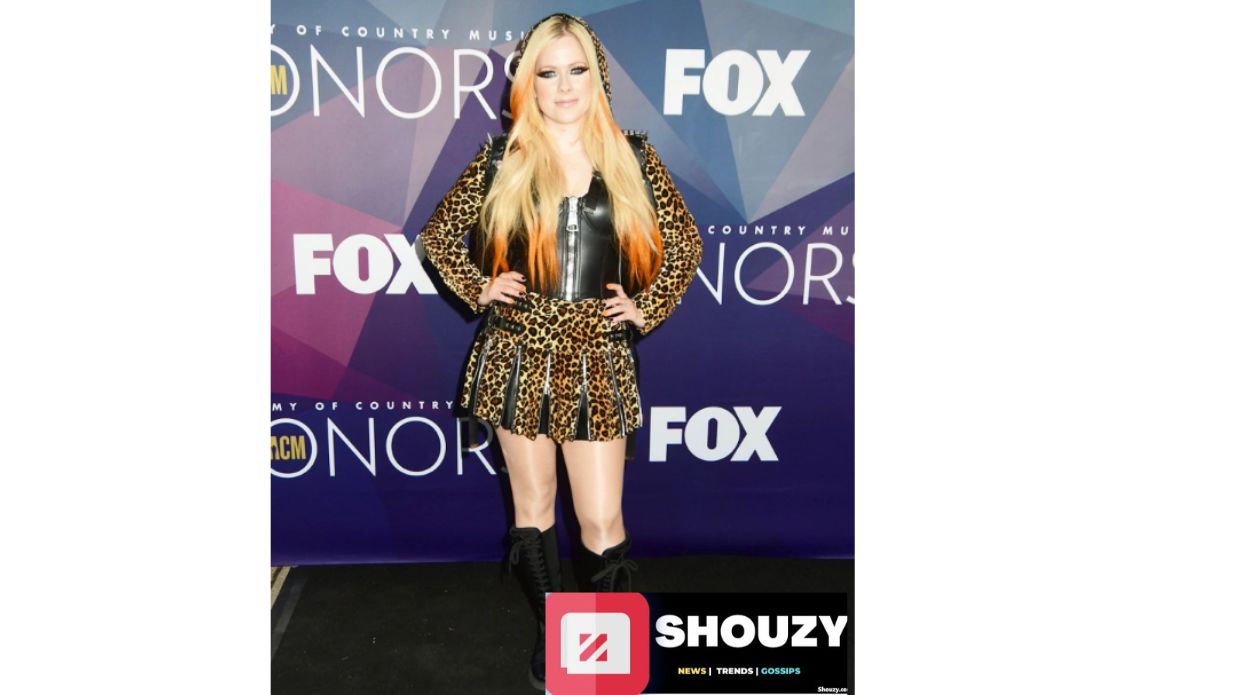 Carly Pearce arrived on the red carpet for the 2022 ACM Honours as a host for the second time consecutively. While posing for photos, she looked stunning in a pale blue gown. 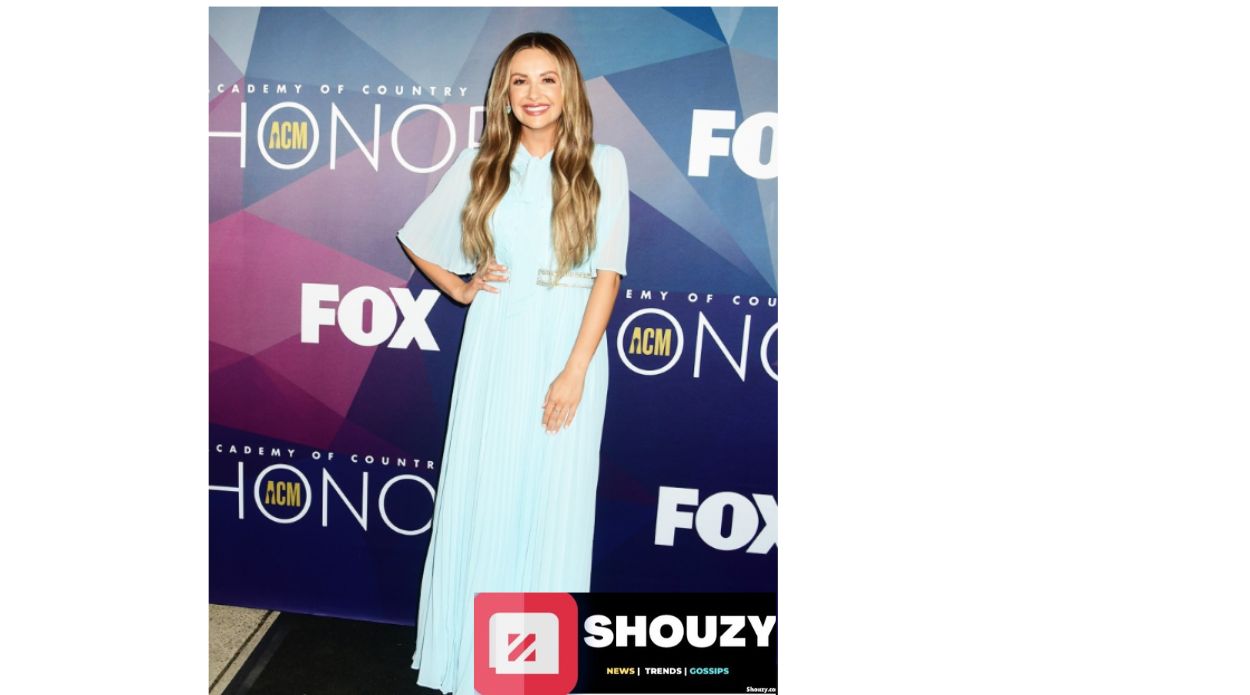 Little Big Town posed for a group photo on the red carpet at the ACM Honours in 2022. During the show, the band performed onstage. 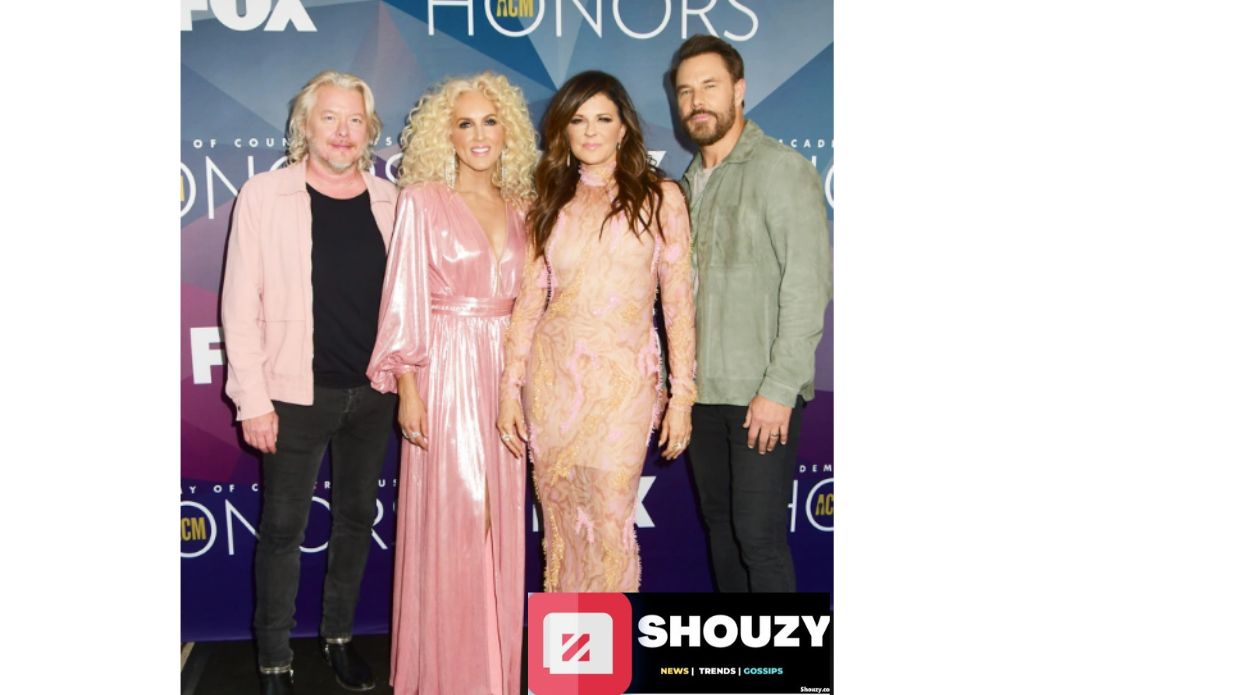 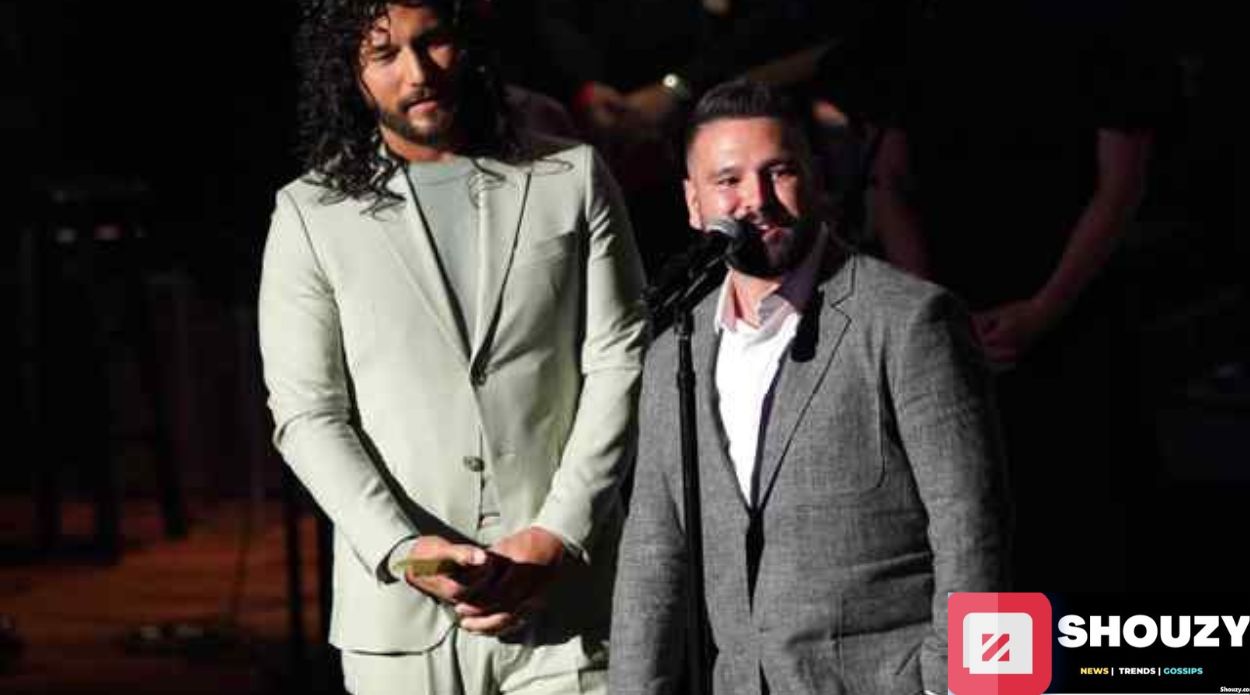 Lainey Wilson is a country queen, and it showed as she walked the red carpet at the ACM Honors in 2022. She was dressed in brown with a green hat on top of her beautiful curly hair.

Also Read: The House of Dragon Premiere: Entertaining or Disaster?

Kelsea Ballerini performed at the 2022 ACM Honors in honour of Shania Twain. For the performance, she wore a little black dress and fishnets. 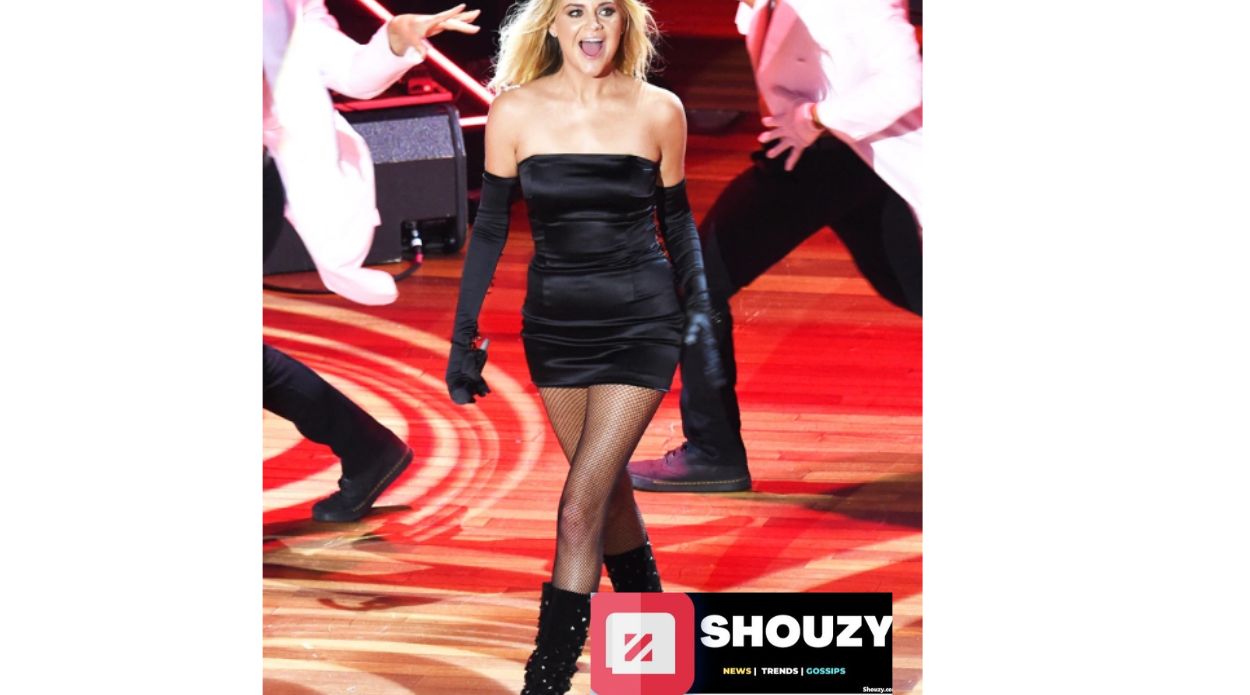 Hardy accepted the Songwriter of the Year award at the Academy of Country Music Honours on August 24, 2022, in Nashville, Tennessee.

For the occasion, the prolific author and accomplished Songwriter wore a black silk shirt, a trucker hat, and statement glasses.

Morgan Wallen performed at the ACM Honors while perched on a stool. On August 24, the singer performed in an eclectic sleeveless shirt with a black and white zig-zag pattern. 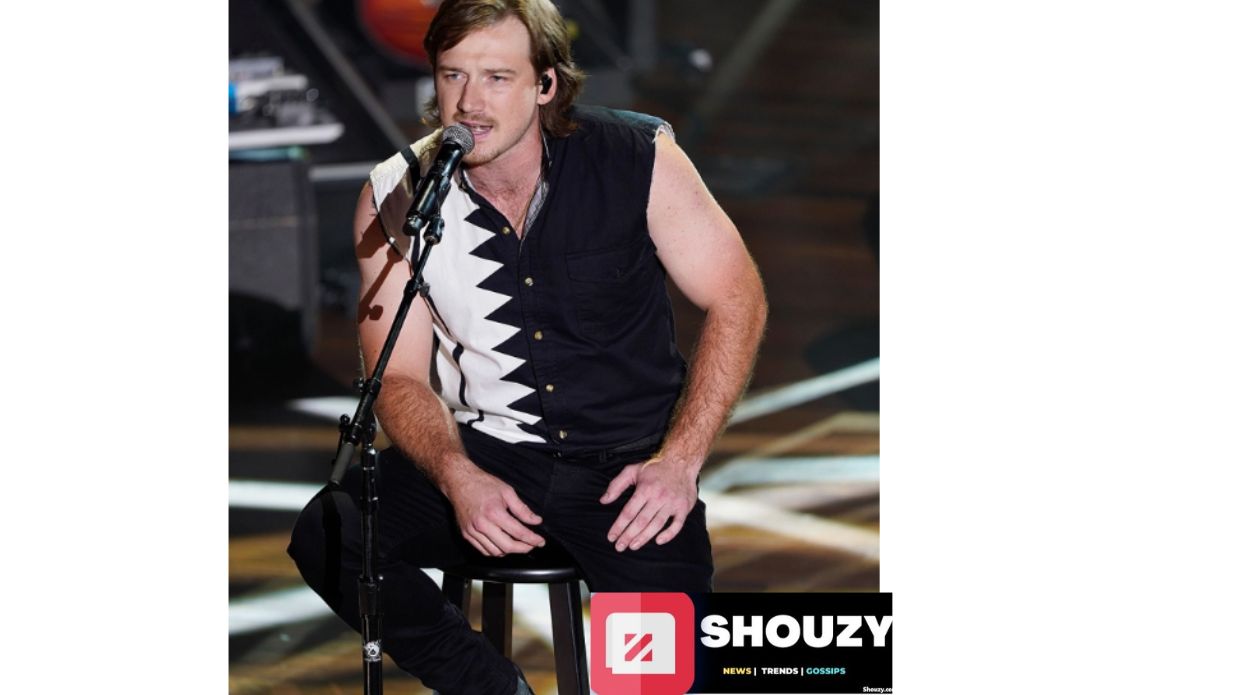 Chris Stapleton accepted the Spirit Award on August 24, 2022, at the Academy of Country Music Honors in Nashville, Tennessee. He didn’t put on aires, as usual, but looked completely at ease in a black suit and embellished cowboy hat for the occasion.

On August 24, 2022, the Warren Brothers performed at the Academy of Country Music Honors Awards in Nashville, Tennessee. The duo are known for their minimalist look as they dress casually and comfortably in sneakers and laid-back streetwear.

I hope we were able to get the gist of the ACM honour Awards dress code for the participants. Stay tuned for more!