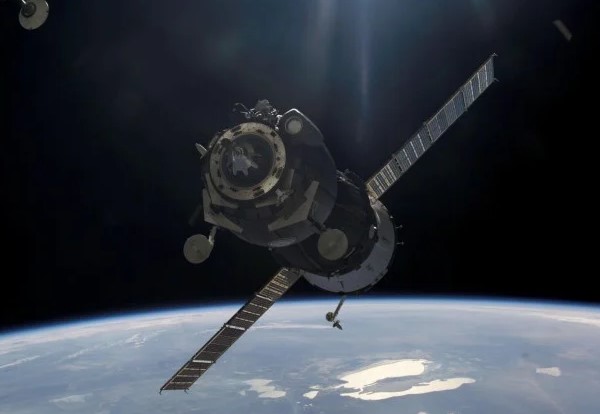 India has 103 active or defunct spacecraft and 114 objects categorised as “space debris” in orbit, and it has begun a research effort to reduce these fragments from outer space. According to Minister of State in the PMO, Jitendra Singh’s testimony before Parliament, the Indian Space Research Organization (ISRO) is currently conducting research to determine the feasibility of and technologies needed for active debris removal (ADR).

According to Singh, the Space Debris Research Community’s Active Debris Removal (ADR) was one of the active methods to limit the growth of space debris.

There are a lot of policy and legal issues to consider when it comes to ADR. Several countries, including India, have begun conducting technology demonstrations. As he put it, “studies are underway to finalise the necessary technologies” in order to demonstrate ADR. As part of ISRO’s efforts to reduce space debris, a senior official told a technology conclave last year that the space agency was developing futuristic technologies like self-eating rockets and disappearing satellites.

Space Debris Quarterly News reports that the US has 4,144 active and defunct satellites and 5,126 objects that can be categorised as space debris. 517 active and defunct spacecraft are in orbit around the Earth, as well as 3,854 objects, including spent rocket bodies. According to Singh, the Directorate Space Situational Awareness and Management has been established at ISRO’s headquarters to deal with issues relating to space debris, he added.

The Indian Space Research Organization (ISRO) has established a Space Situational Awareness Control Center in Bengaluru to coordinate all space debris-related activities within ISRO and to protect operational space assets from collision threats, he said. The minister went on to say that ISRO intends to develop its own tracking and cataloguing systems for space debris.